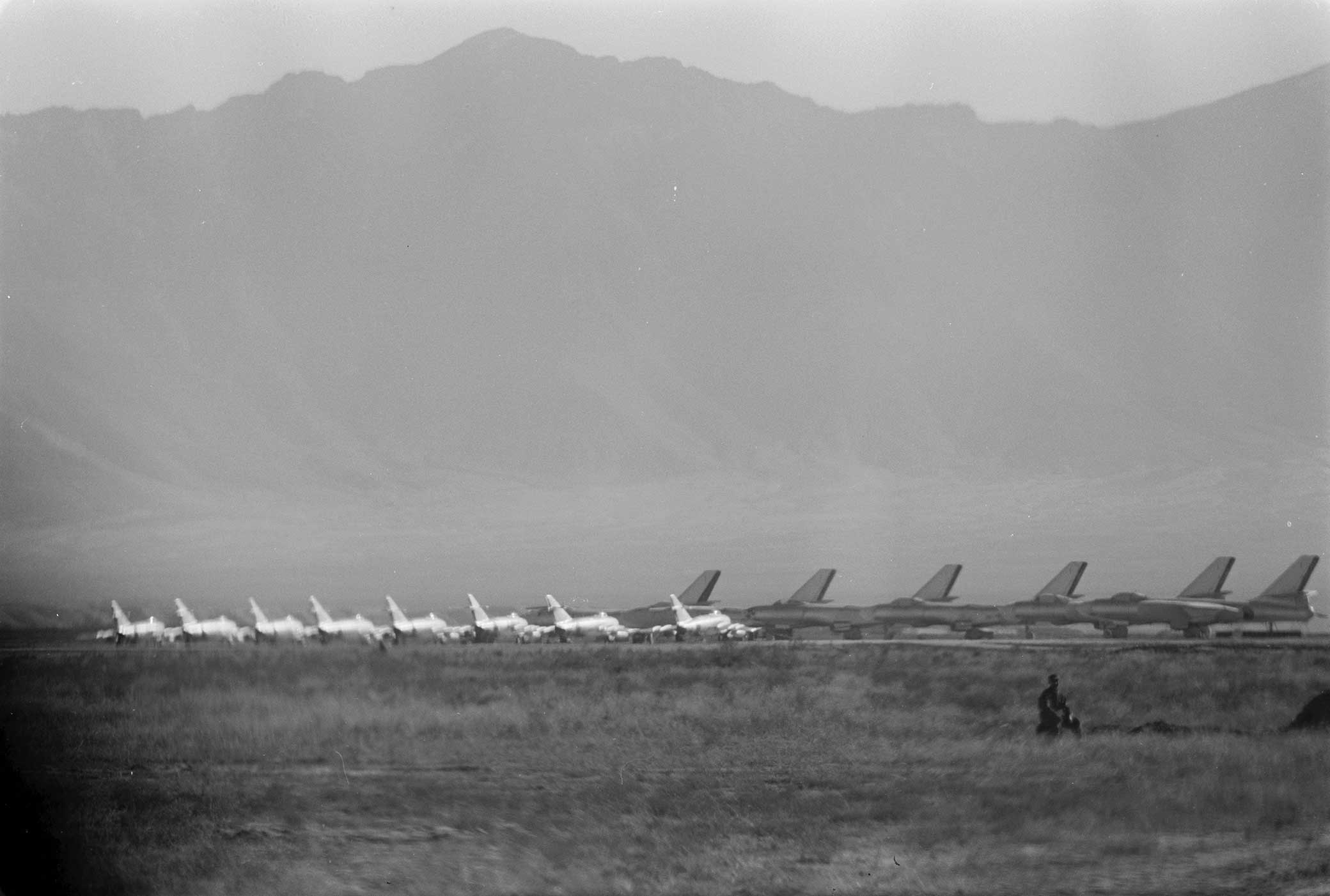 Rows of airplanes on an airfield in Kabul, Afghanistan, 1959. Photograph by Thomas O’Halloran. Library of Congress, Prints and Photographs Division.

• “Historically, the reforms that have been adopted to make war more humane have not been born from the goodwill of states or the elite or the military. They were adopted due to fears of public relations fiascos, persistent pressure from antiwar movements, and whistleblowers who leaked images and details about atrocities in our name. It is no coincidence that these elements of civic life have also become criminalized over the past twenty years. Activists are surveilled, journalists’ records are subpoenaed, whistleblowers are tried, protesters are jailed. Lawfully.” (The American Prospect)

• “The claim that the United States is ‘a nation of immigrants’ is the benevolent version of U.S. nationalism. The ugly underside is the panic of enemy invasion.” (Boston Review)

• “Human remains in tomb are best-preserved ever found in Pompeii.” (The Guardian)