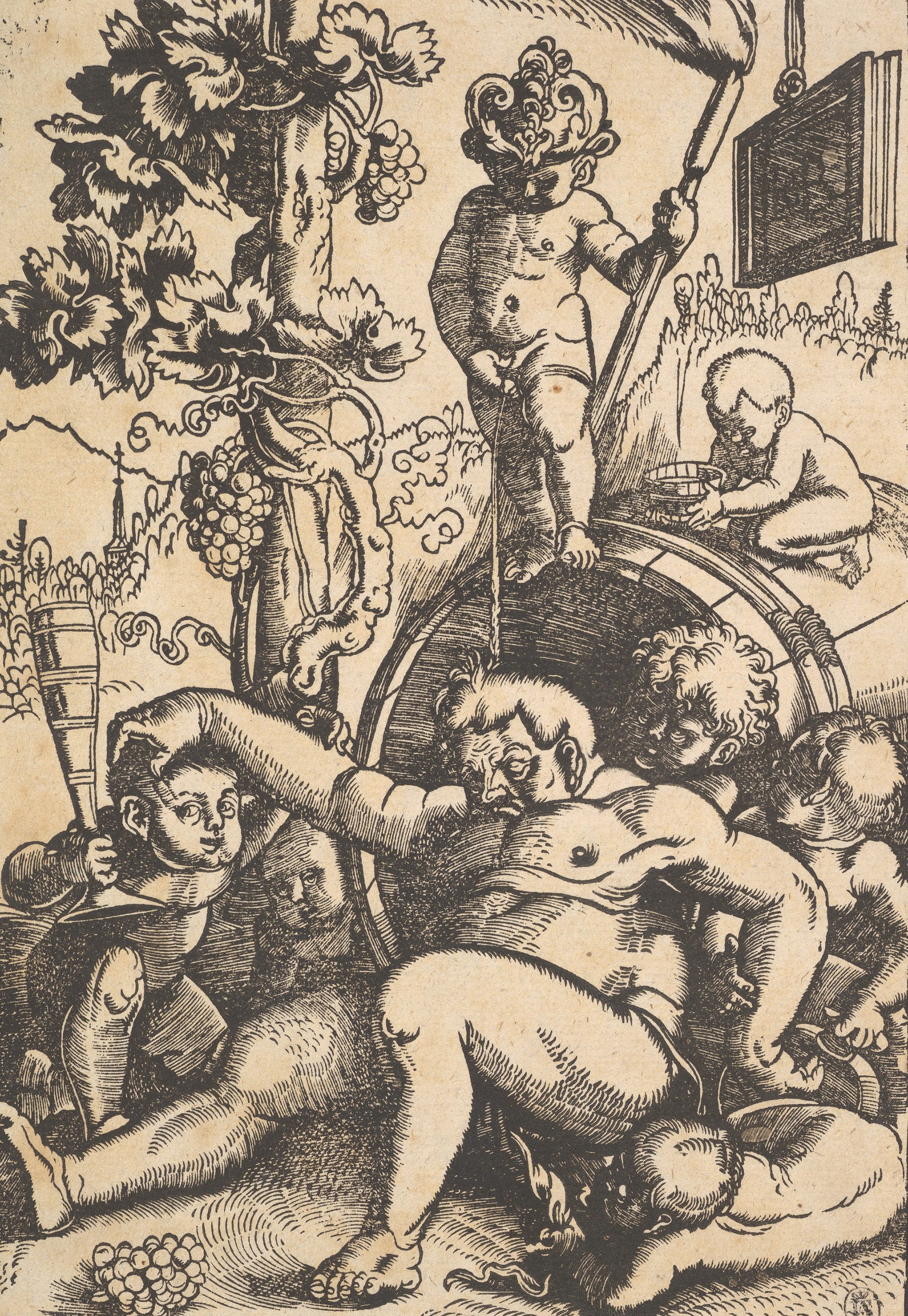 • In more recent history: the birth and death of Four Loko. “Before, it was beautiful, questionable-decision juice. Now, they were threatening to make it almost an urban legend.” (Grub Street)

• The Civil War soldiers who got tattoos: “Many a soldier…had his name, regiment, and residence inked for identification. ‘It was like writing one’s own epitaph, but the custom prevented many bodies from being buried in unknown graves.’ ” (Atlas Obscura)

• The British Museum’s stolen goods: “[It] has been styled in the press (and styled itself in its own press release) as a bulwark against looting. But the museum is a cathedral to the practice.” (The New Republic)

• Recipes to cook this weekend: “Pie for a Suffragist’s Doubting Husband” or “Suffrage Angel Cake.” (The Guardian)

• When European engravers tried to imagine what American colonies looked like, this is what they came up with. (Smithsonian.com)

• Someone in the fifteenth century was so bored they decided to design a centaur costume. (British Library Blogs)

• This week in obituaries: Aretha Franklin, V.S. Naipaul, and a theologian who said of her childhood, “It was against the law to go to the library. I couldn’t play on that swing. By 4 or 5, I was wondering: ‘What did we do as black people that was so bad? A good God would not do this.’ ”