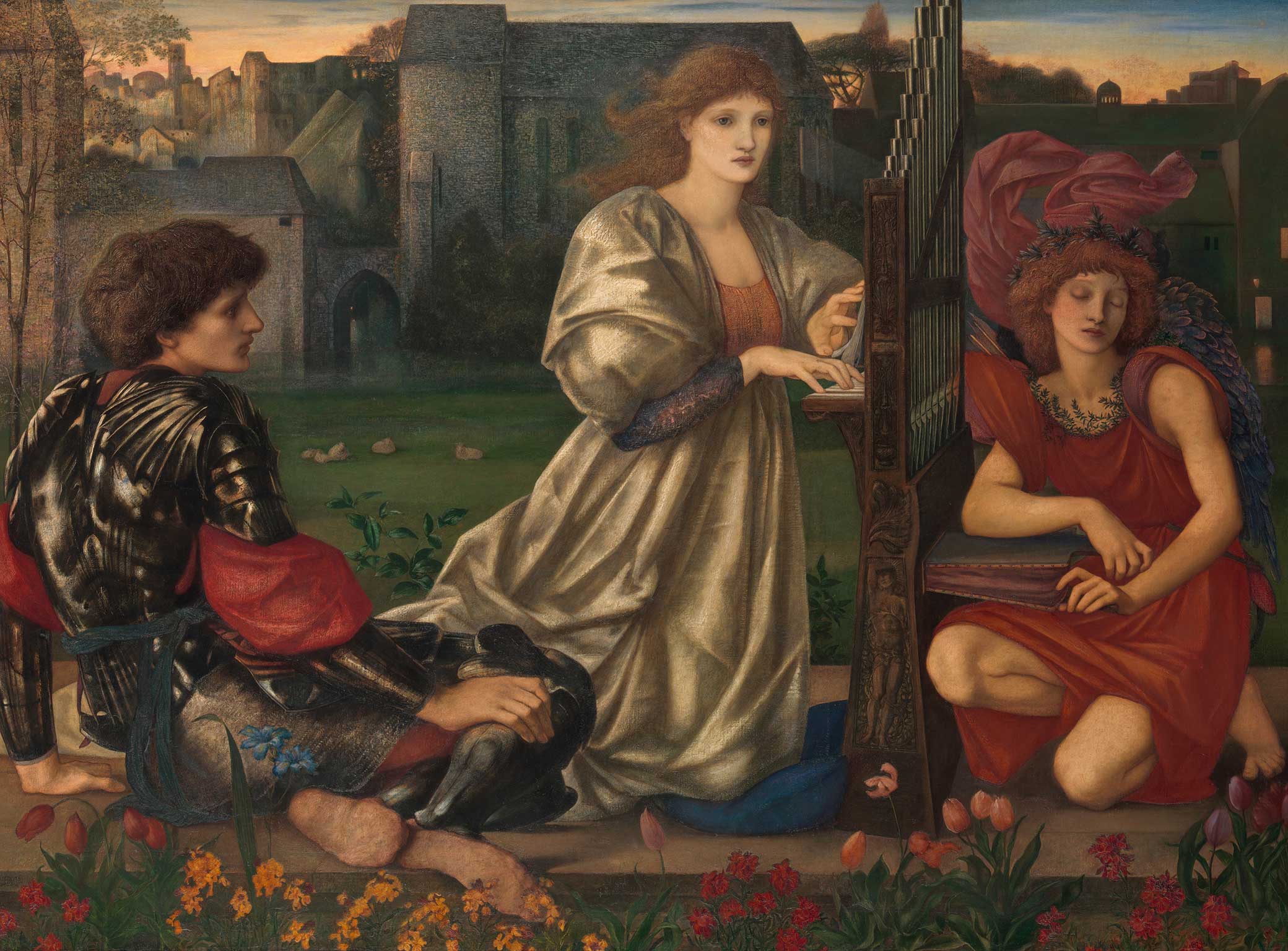 • On Saint Augustine: “Amid the fierce debate about the role of slavery in America’s founding and its contribution to ongoing inequalities, there’s been little attention devoted to how this debate relates to accounts of ancient slavery. The crucial link between the two is often missed due to a myopic American exceptionalism and the prolonged success of Christian propaganda. But perhaps no figure illuminates the commonalities between a triumphalist history of the United States and a triumphalist history of Christianity as much as this North African bishop. Augustine’s relationship to slavery—and sex—tells us much about how the ideal of freedom emerged alongside human bondage.” (The Point)

• A new exhibition looks at the history of how artists imagined the Middle Ages. (Hyperallergic)

• “Immigration and sex have long been intertwined. One of the first immigration restrictions in the United States, the 1875 Page Act, was premised on the moral threat that immigrants, and Chinese women in particular, posed to the American family. Billed as an anti-prostitution law banning immigration for ‘lewd and immoral purposes,’ it primarily targeted Chinese women. In 1937 the ‘Gigolo Act’ codified the idea of marriage fraud, allowing for the deportation of noncitizen men if their marriages to U.S. citizens were annulled. Then, during the so-called lavender scare of the 1950s, new laws allowed the exclusion of immigrants with ‘mental defects’ or a ‘psychopathic personality,’ which—according to Congress—included ‘homosexuals or sex perverts.’ ” (Lux)

• Considering Josephine Baker’s work as a spy: “Baker’s power wasn’t a matter of being hoisted upon the shoulders of great men; she regarded most of them with equable indifference. In a 1933 interview, she flubbed the name of a notable Spanish painter: ‘You know, Pinazaro, or what is his name, the one everyone talks about?’ As Margo Jefferson has observed of Baker, ‘She was her own devoted muse.’ ” (The New Yorker)

• The work of artist Maeve Gilmore. (The New York Review of Books)

• The absence and presence of Connie Converse. (The New York Times Magazine)