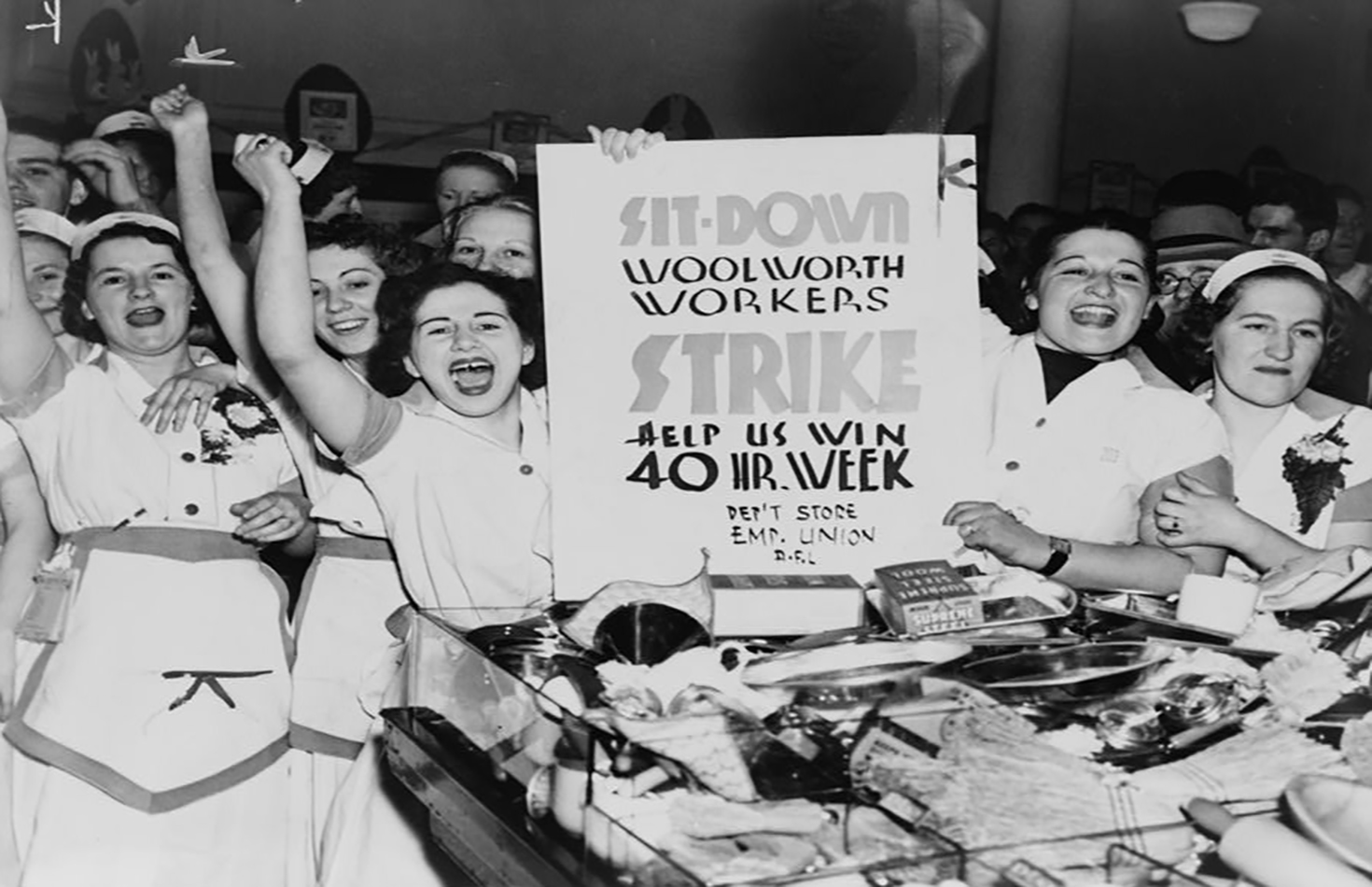 • Trying to find the rocket that a man wanted to fly to Venus in 1927. (The Washington Post Magazine)

• On the Art Deco buildings of Bukavu. (Atlas Obscura)

• “Breaking free of the nine-to-five was originally a feminist project. So how did it become part of oppressive 24-7 work culture?” (Aeon)

• On preserving the historical record of Black America. (BBC News)

• “The ‘Theophrastan character’ is not often mentioned today, perhaps because it is so little known as a genre. Yet for centuries this was what ‘character’ meant in literature.” (Paris Review Daily)

• Looking back at the 1981 anti-police riots in Brixton: “Of course, we live with our history. You can’t get rid of that. But we can get rid of the symbols that represent that history.” (Africa Is a Country)

• A natural history of the artist’s palette. (Public Domain Review)

• On the photo albums of the Bombay Plague Committee. (British Library Blogs)