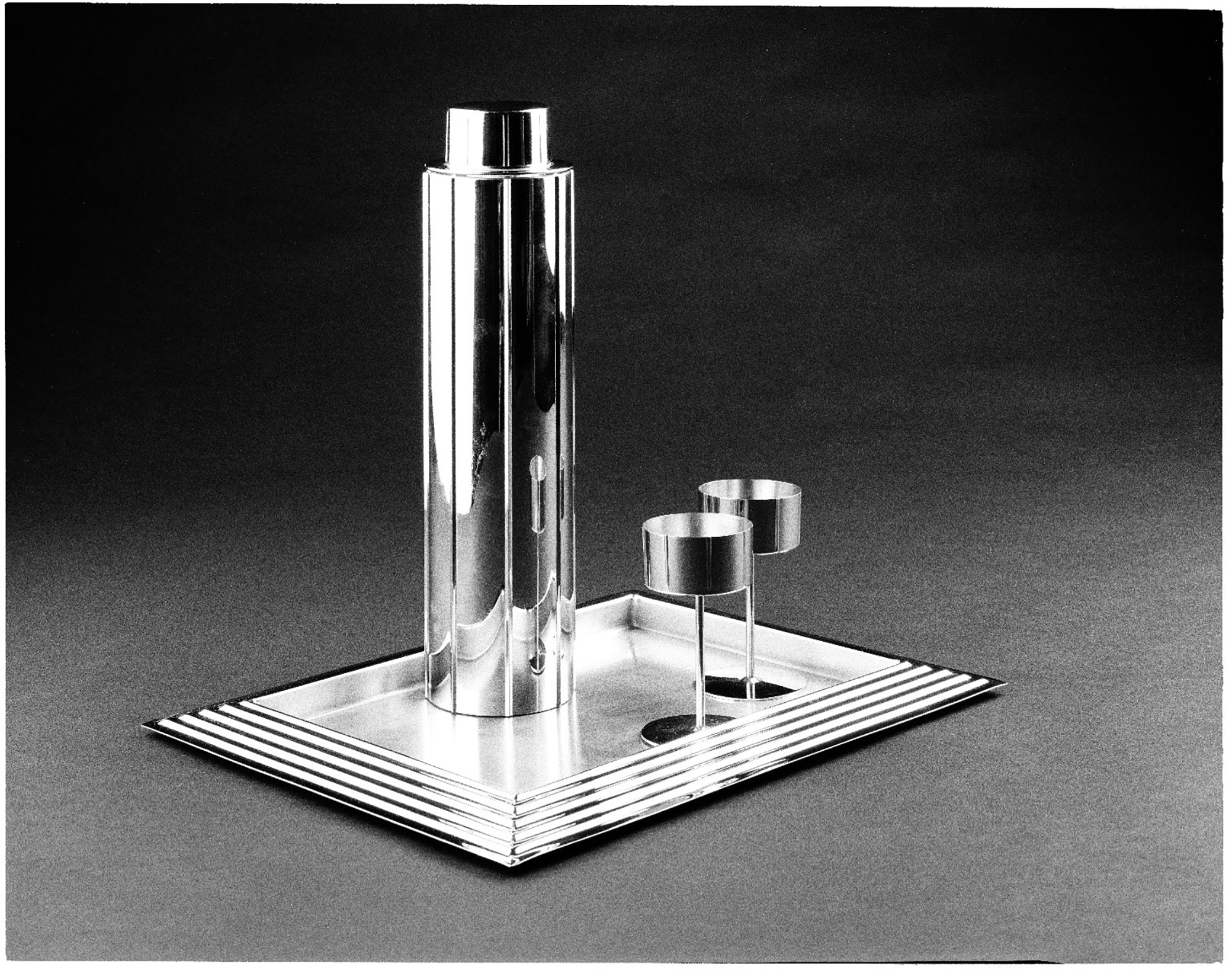 • A history of clashes between elephants and technology. (The Public Domain Review)

• On World’s Fairs as trendy cocktail incubators and exporters. (Punch)

• “There’s a big difference between not knowing about histories of white supremacist violence in Seguin and not wanting to know, especially when that knowledge might threaten political, social, and economic power structures that have held strong since the town’s founding nearly two hundred years ago. In Seguin, like many towns and cities in Texas, Black, Indigenous, and Tejano communities are part of the ‘official’ story, but only insofar as we don’t pose a threat to narratives of Anglo Texan heroism and indigeneity. Our histories and cultures exist here too, but never front and center, only way off to the side.” (Texas Monthly)

• “We’re Historians of Disability. What We Just Found on eBay Horrified Us.” (Slate)

• “A broader reckoning with the ways the art world has long profited from slavery.” (Art in America)

• Investigating the video of the “internet’s funniest buzzer-beater.” (Defector)