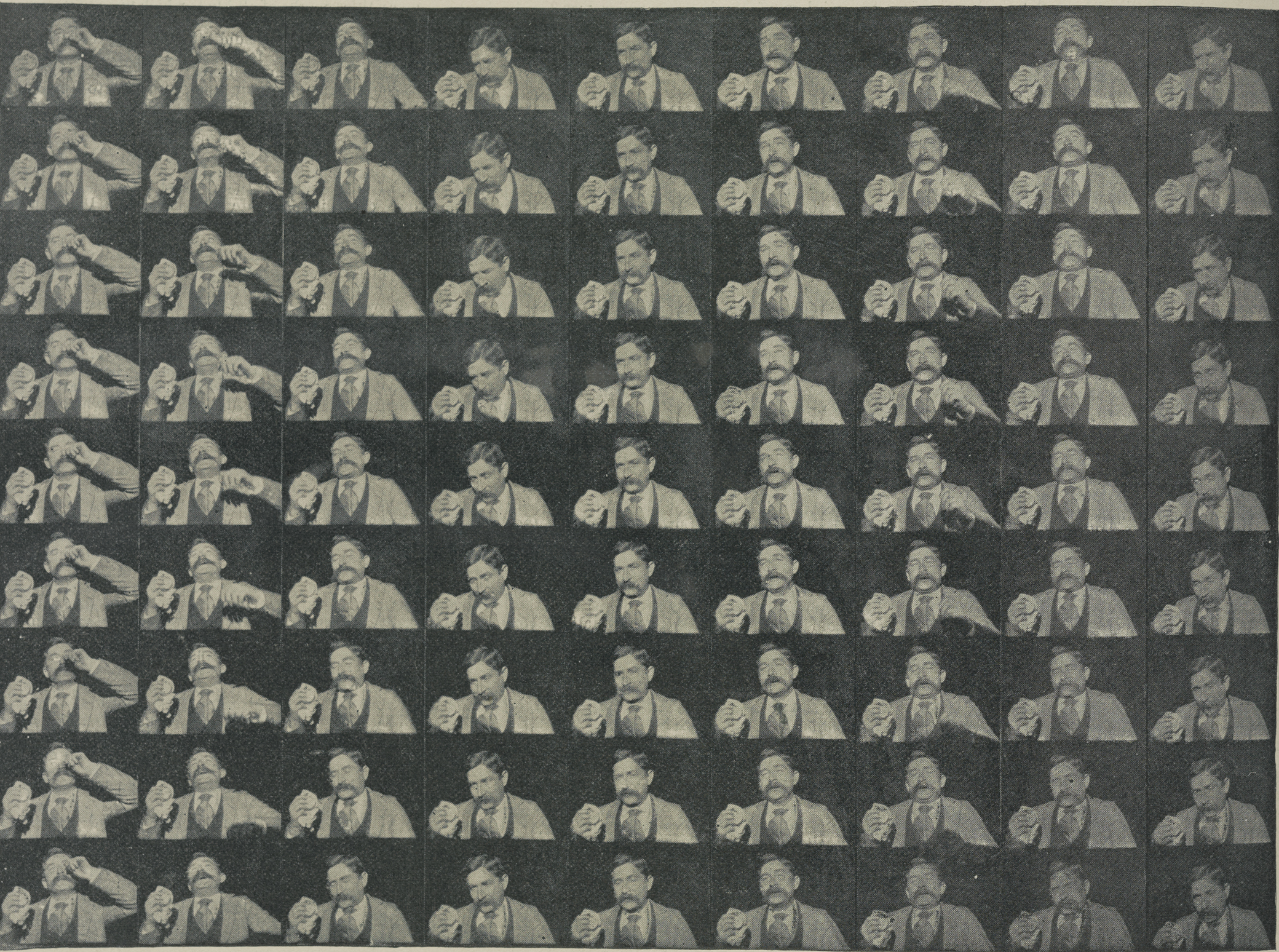 • “An Archivist Sneezes on a Priceless Document. Then What?” (TheAtlantic.com)

• “A cave house previously thought to be an eighteenth-century folly has been identified as one of the oldest intact domestic interiors ever found in the UK and was once, archaeologists tantalizingly believe, the home of an exiled Anglo-Saxon king.” (The Guardian)

• “There’s nothing inevitable about working eight hours a day, five days a week (or more). This schedule only became a part of American labor law in the 1930s, after decades of striking by labor activists who were tired of working the fourteen-hour days demanded by some employers.” (Vox)

• Revisiting the places and environments of George R. Stewart books. (The Baffler)

• “In ancient Greek, pandemic meant ‘relating to all the people,’ in the sense of vulgar. Pandemic music, for example, was popular music, more Beyoncé than Brahms. It was not a medical term and never became the vernacular word for a pestilence, which was loimos from the Iliad on.” (History Today)

• “Insects had flashy, noise-making wings as early as 310 million years ago.” (Science News)

• “There is always a strange and terrible paradox at the heart of U.S. individualism—namely, that it’s not for everyone. Margaret Sanger (1879–1966), the activist who popularized the phrase ‘birth control,’ was hardly more interested in the universal application of concepts such as choice, privacy, and rights than anti-maskers are today.” (Boston Review)

• “The Brontë Archive Needs to be Secured for Public Use and Made Accessible.” (Hyperallergic)

• “The speed of associations and the manic need to separate good dissent from bad dissent has paradoxically inspired mass acts of forgetting. When everything is just like some other historical thing, nothing is remembered for what it actually was.” (The Nation)