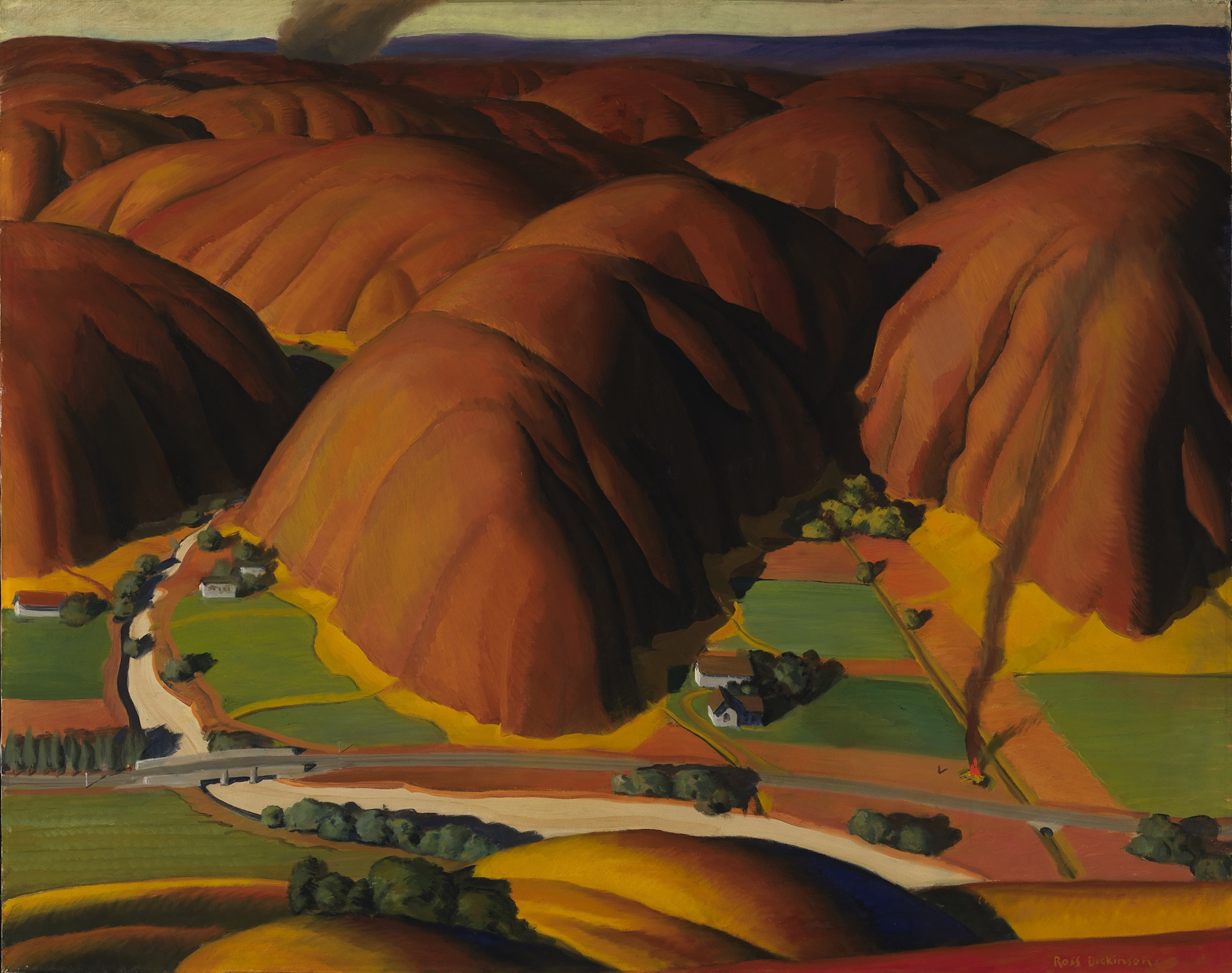 • “Organized right-wing vigilantes have long been with us. Never did they loom larger than in the strife-torn United States of a hundred years ago.” (The New York Review of Books)

• “Two different discoveries at sites within Roman Britain have raised the question of what burial practices can and can’t reveal about Roman slavery, imprisonment, and violence in the late Roman Empire—and how sensational headlines can mislead us in our understanding of the ancient history of servitude.” (Hyperallergic)

• “How did Virgil’s words survive into the present?” (Public Domain Review)

• “Stationarity is the idea that, statistically, the past can help you predict and plan for the future—that the variations in climate, water flow, temperature, and storm severity have remained and will remain stationary, or constant. Nearly all the infrastructure decisions with which we live have been made with the assumption of stationarity.” (Vice)

• Found: the first known person to die of the plague. (The Guardian)

• “Today, it’s tempting to disregard Mussolini’s use of classical antiquity as a minor quirk of Italian fascism. The uncomfortable truth, however, is that all the major European powers have drawn comparisons of a similar sort that leaned on ancient Rome.” (Aeon)

• On the political concerns of Joaquim Maria Machado de Assis. (The Yale Review)

• The influence of The Rosie O’Donnell Show. (Vulture)

• “Throughout the atomic age, civil defense authorities demanded the active participation of Black citizens whom their measures failed to protect.” (Boston Review)