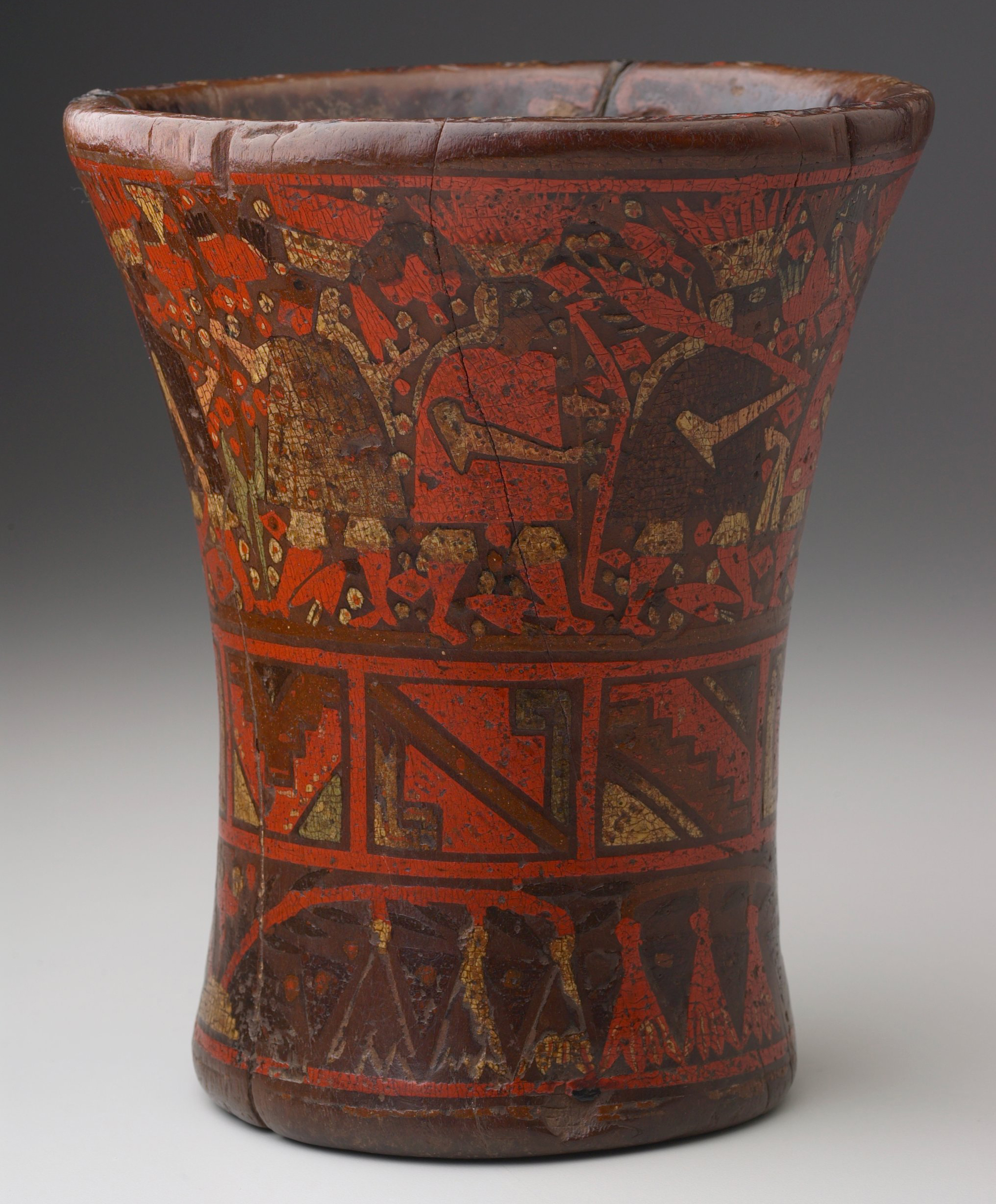 • “One Hundred Years Ago, a Lynch Mob Killed Three Men in Minnesota.” (Smithsonian.com)

• “All ten emperors who ruled over the first two centuries of the Han dynasty were ‘openly bisexual’…They each had a ‘male favorite’ who is listed in the Records of the Grand Historian (the ‘Shiji’) and the Book of Han (the ‘Hanshu’).” (JSTOR Daily)

• A graphic essay depicting what life was like during the 1918 flu epidemic. (Society for Historians of the Gilded Age and Progressive Era)

• A history of organizing around abolishing the police. (Boston Review)

• An ancient example of flattening the curve. (Narratively)

• Researchers study the first uses of maize in Mesoamerica: “We hypothesize that maize stalk juice just may have been the original use of early domesticated maize plants, at a time when the cobs and seeds were essentially too small to be of much dietary significance. Humans are good at fermenting sugary liquids into alcoholic drinks.” (University of New Mexico)

• “The lost history of communism below the Mason-Dixon line.” (The Nation)

• On Charles Dickens’ evolving opinion of the police. (CrimeReads)