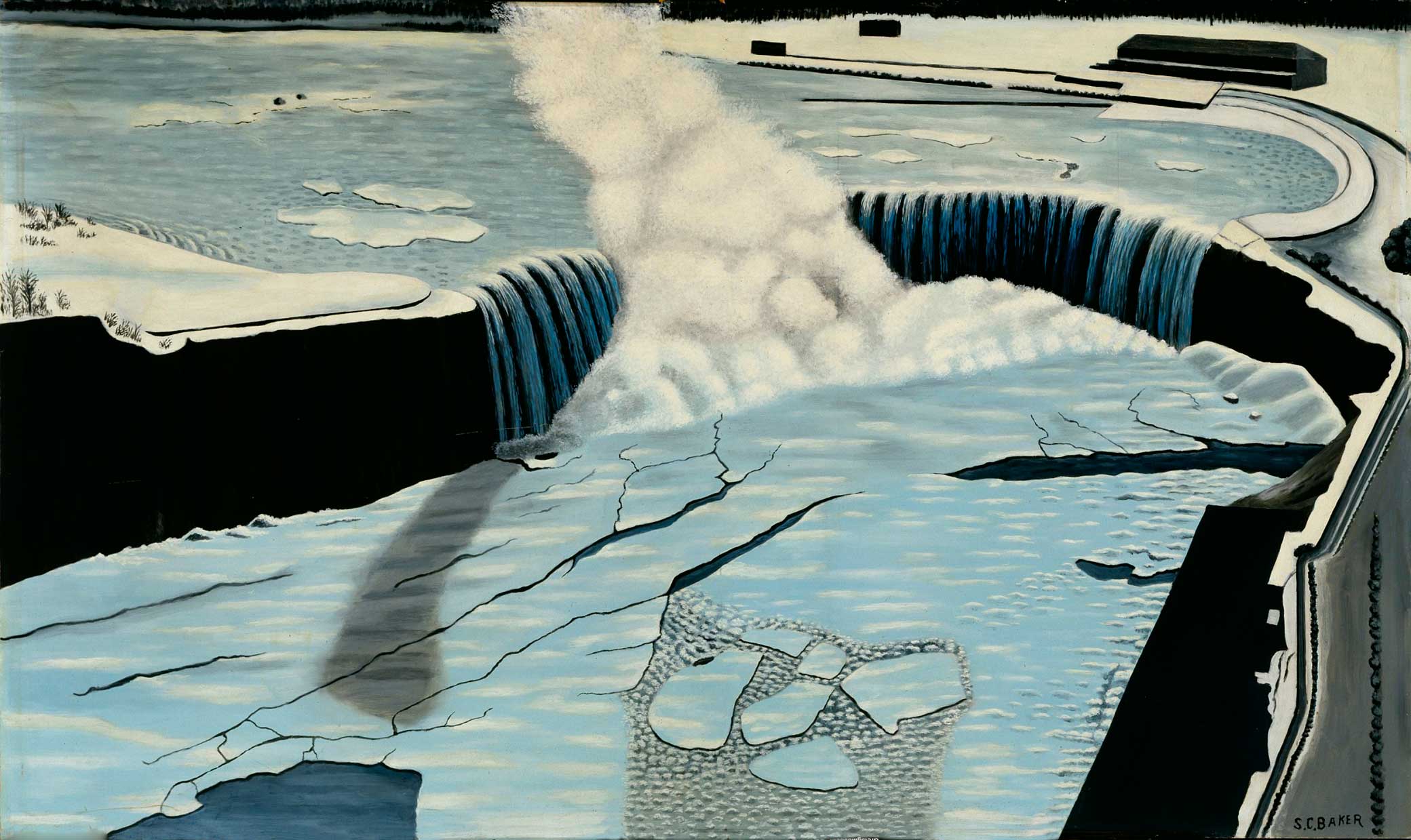 • “Some prison museums are less scholarly history than grotesque spectacle. At the West Virginia Penitentiary, visitors can sit in a defunct electric chair, and play ‘Escape the Pen,’ an escape-room style game where players have a one-hour ‘stay of execution’ granted by the governor to escape death. On the penitentiary’s Tripadvisor page, there are pictures of smiling children sitting in the electric chair.” (Mother Jones)

• “Contrary to what many people have come to believe, judicial supremacy is not in the Constitution, and does not date from the founding era. It took hold of American politics only after the Civil War, when the Court overruled Congress’ judgment that the Constitution demanded civil rights and voting laws. The Court has spent the 150 years since sapping our national representatives of the power to issue national rules.” (The Atlantic)

• “A 65,000-year-old tool—a kind of ancient Swiss Army knife—found across southern Africa has provided scientists with proof that the ancestors of modern homo sapiens were communicating with each other.” (The Guardian)

• “Using a custom encryption scheme based on musical notation, U.S. musicians smuggled information into and out of the USSR.” (Wired)