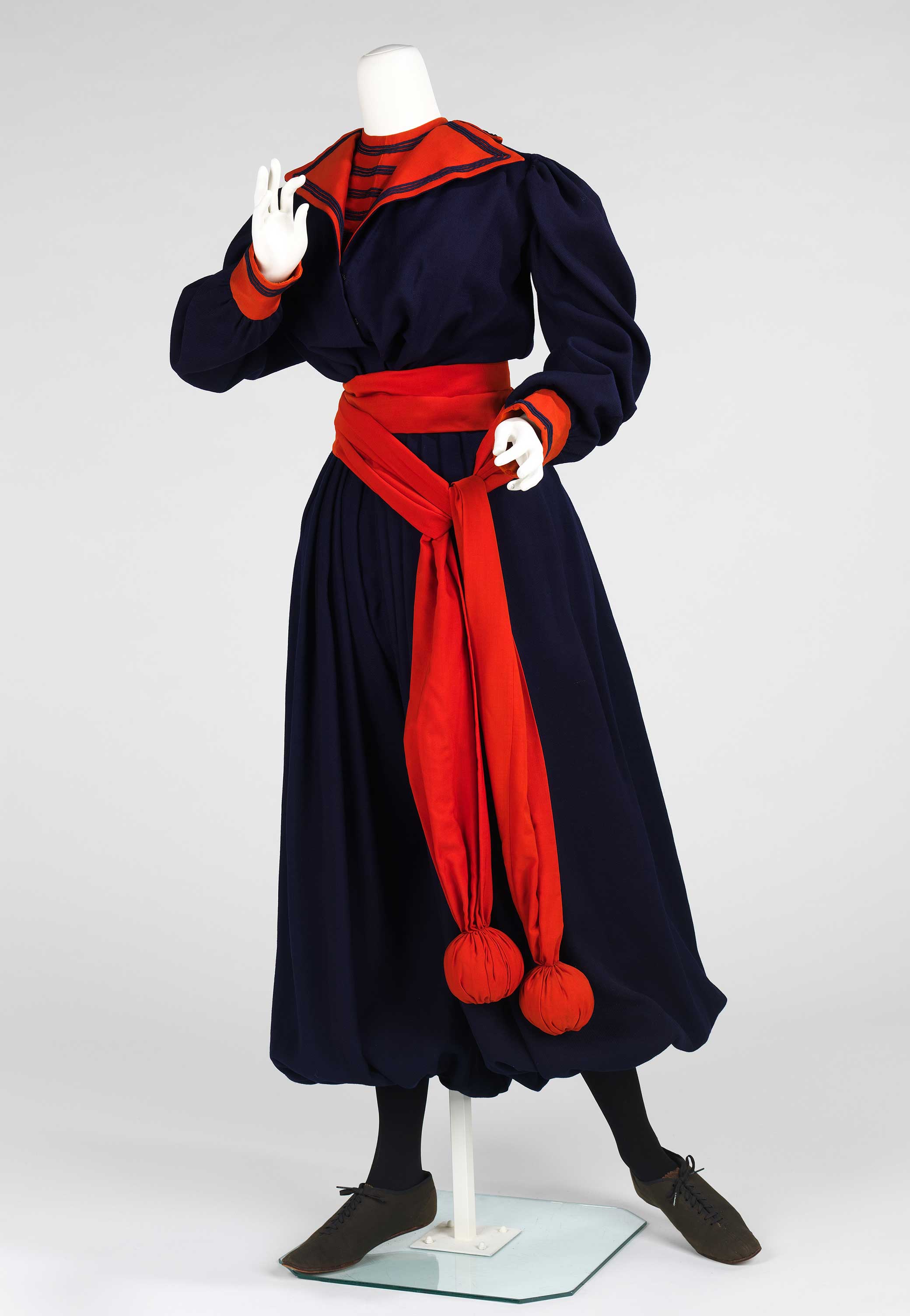 • The history of athleisure. (Bookforum)

• “Cars killed thirteen hundred people in New York alone in 1929—still a record for the city. The majority of victims in New York City, then as now, were pedestrians. Grassroots protest movements coalesced, their leaders arguing that the speed and power of cars foretold a public health crisis—a point driven home by posters of mothers holding lifeless children. But the automotive industry had a better-funded counter-campaign to make high body counts acceptable to the public.” (NewYorker.com)

• An argument for retiring the word Viking. (History Today)

• On a nineteenth-century community of deaf colonists in Manitoba. (JSTOR Daily)

• “Why must we explain women’s unconventional lives ‘in the language of mental illness, trauma, or sexual repression, as symptoms of pathology rather than as an active response to structural challenges or mere preference’?” (The Nation)

• Remembering Mattie Green: “My reporting does not pinpoint the killer or killers of Mattie Green, but it enlists itself in the conflict between the forgetters and the rememberers, showing, as the latter have always insisted, that their experiences are not mere footnotes but history itself.” (Oxford American)

• The history of tamales. (TASTE)

• “About two hundred years ago, the world started getting rich. Why?” (Vox)