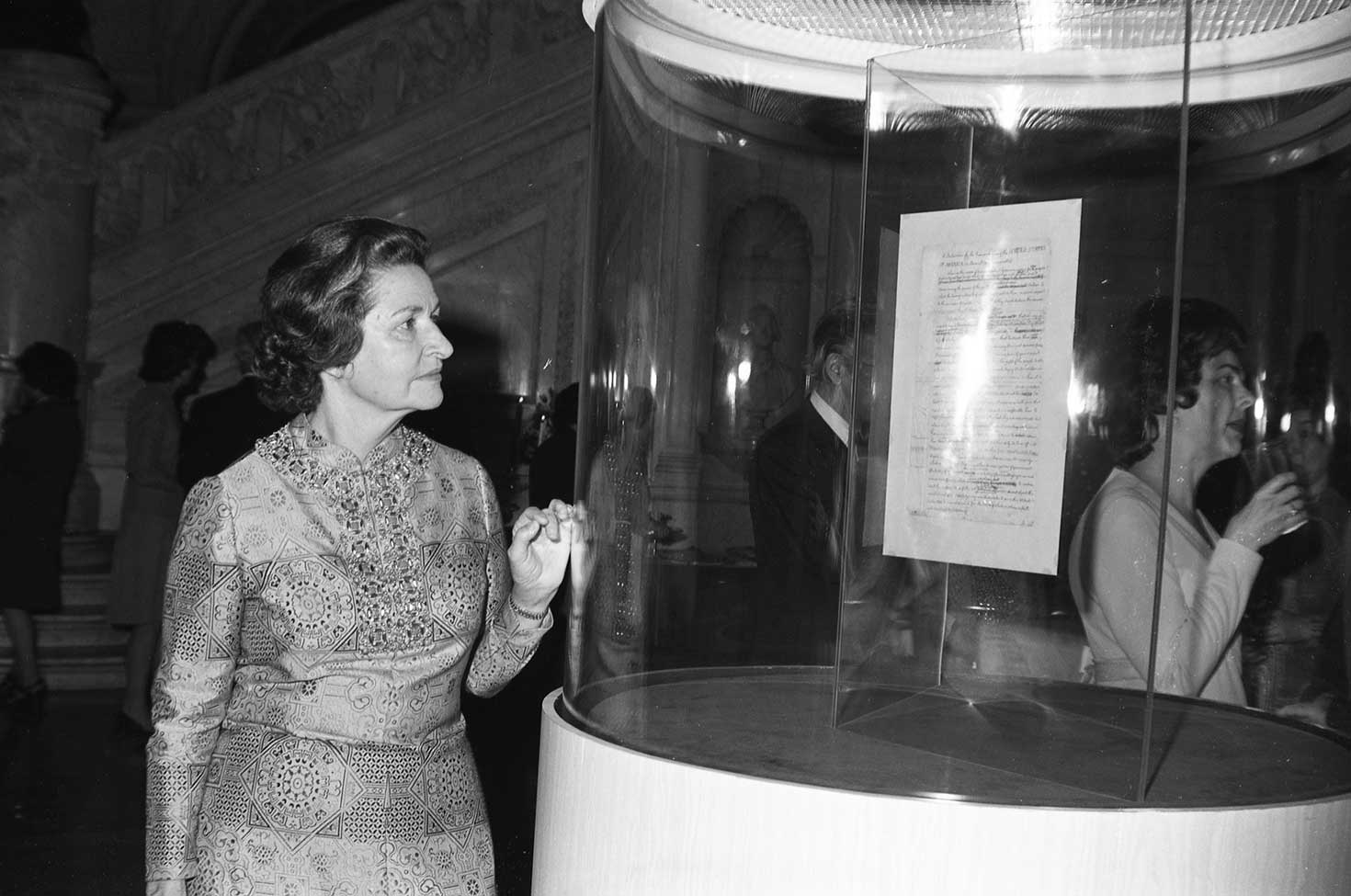 • “ ‘The page of history teems with woman’s wrongs,’ as the nineteenth-century abolitionist Sarah Grimké once put it. It does not teem with women’s rights. To use a history of discrimination to deny people their constitutional rights is a perversion of logic and a betrayal of justice.” (NewYorker.com)

• “Here is the foundational narrative on which I was raised: In March 1933 my great-uncle Arthur Kahn walked out of his apartment in Würzburg, Germany, for what was supposed to be a short Easter-break trip to see relatives…A few weeks later, he was transferred to Dachau, which had just opened as a prison. Adolf Hitler had been in power for ten weeks. Within twenty-four hours of his arrival, Arthur was killed—believed to be the first shot among a group of four Jewish men and the Holocaust’s first Jewish victim.” (The Atlantic)

• “Denali had many indigenous names from different peoples. But when ‘Mount McKinley’ was officially renamed in 2015, state and federal officials had to decide on one of them. Cash Cash says these complications become part of the story.” (High Country News)

• A survey of historical novels about John Brown. (The Baffler)

• “In 1922 two friends from the University of Michigan founded La Choy in Detroit. One hundred years later, its mass-produced Chinese food products, designed to ‘add spark to your meal planning’ with ‘delicious, different Chinatown meals,’ per a 1958 recipe booklet from the brand, are a nationwide business with annual sales of $75 to $80 million. Neither founder was Chinese.” (TASTE)

• A “people-centered history of the first hot war of the Cold War.” (The New York Review of Books)