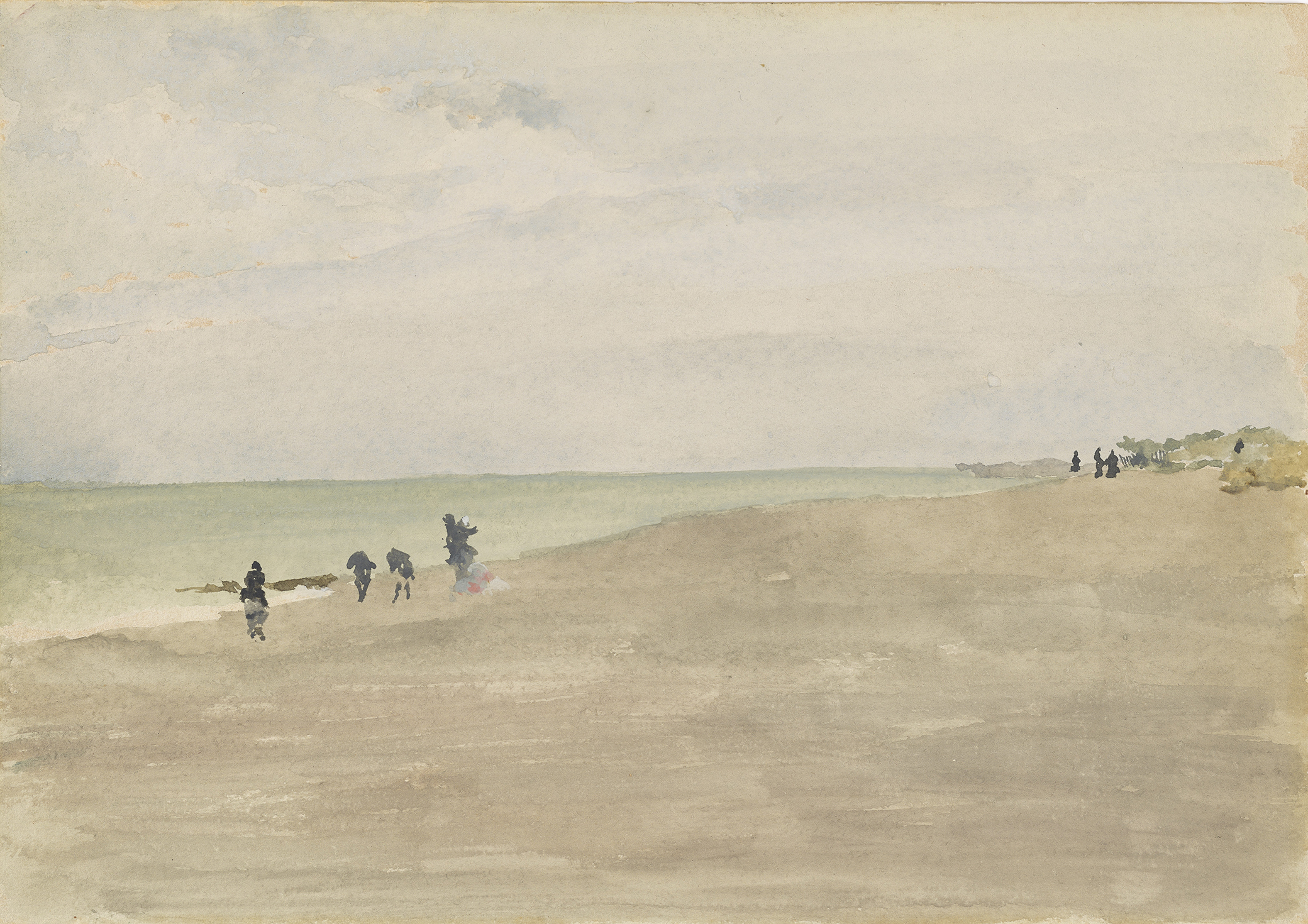 • “An ancient coronavirus, or a closely related pathogen, triggered an epidemic among ancestors of present-day East Asians roughly 25,000 years ago.” (Science News)

• “How the Largest Animals That Could Ever Fly Supported Giraffe-Like Necks.” (New York Times)

• “How did medieval people perceive the arrival of spring?” (Medievalists.net)

• Fun fact: “the first recorded instance of the use of crush in a romantic sense, to mean a person one is infatuated with, is from 1884, in the diary of Isabella Maud Rittenhouse. As in: ‘Wintie is weeping because her crush is gone.’ By 1913, it had entered usage as a verb.” (The Believer)

• “The widespread commercial reproduction of Haeckel’s work continues to reinforce antiquated and potentially harmful ideas of what makes life and the ecosystem beautiful.” (AIGA Eye on Design)

• “The range of employment open to canine workers is nothing like it was in medieval Europe.” (JSTOR Daily)

• “Some 100,000 years ago, an extended family of thirty-six Neanderthals walked along a beach, with the kids jumping and frolicking in the sand, scientists report after analyzing the beachgoers’ fossilized footprints in what is now southern Spain.” (Live Science)

• A history of the names of New York. (NewYorker.com)