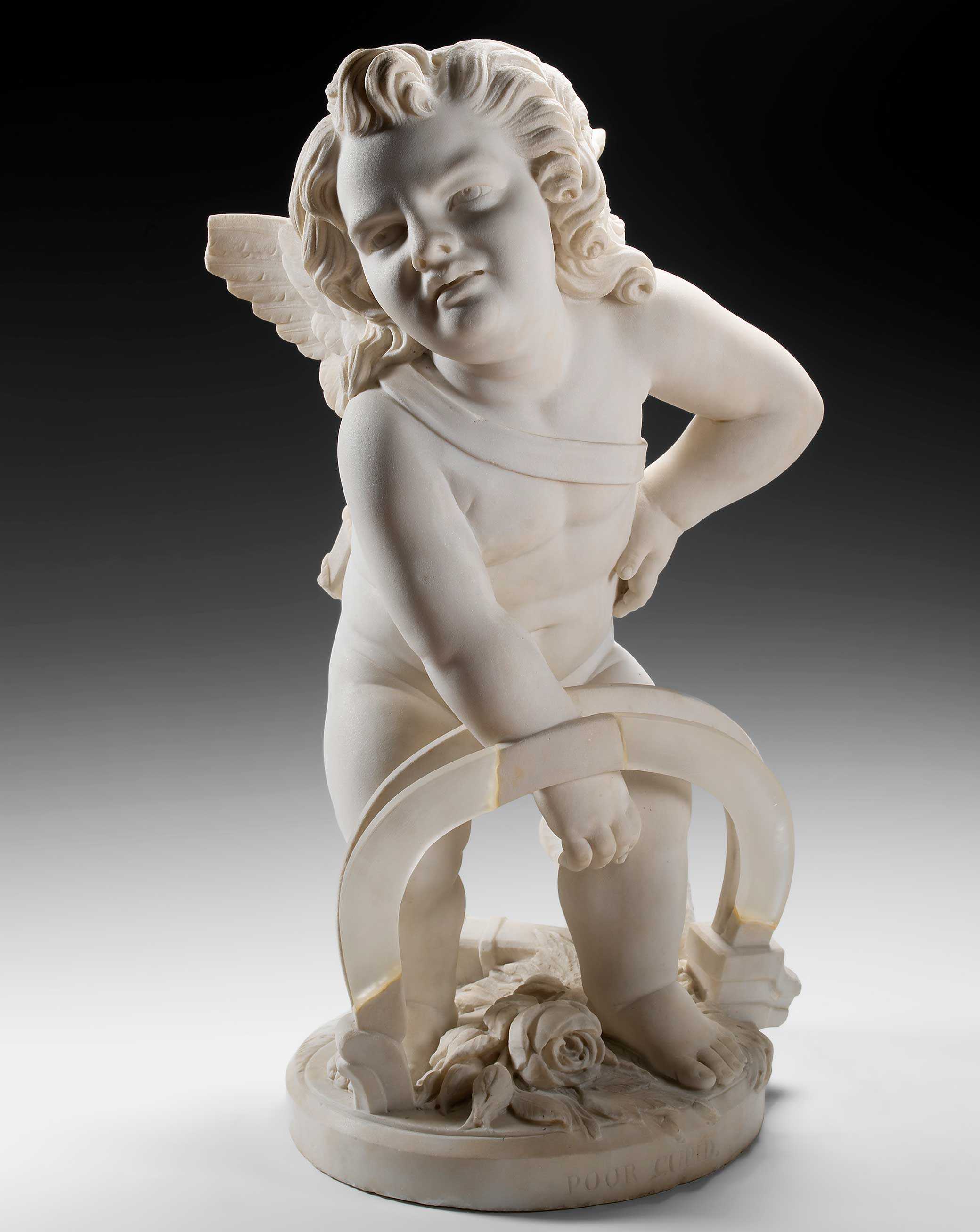 • “Does it matter that Gibbon’s contemporaries called him Monsieur Pomme de Terre, that James Boswell described him as ‘an ugly, affected, disgusting fellow,’ and that he suffered from, in addition to gout, a distended scrotum caused by a painful swelling in his left testicle, which had to be regularly drained of fluid, sometimes as much as three or four quarts? And that when, late in life, he made a formal proposal of marriage, the woman he addressed burst out laughing, then had to summon two servants to help him get off his knees and back on his feet?” (The New Yorker)

• Found: the earliest yet evidence of a Mesoamerican calendar. (Gizmodo)

• “What part of emotion is biological, and what cultural? To what extent are emotions subject to historical change? Can historians adjudicate this boundary between biology and history without training in the neurosciences? How are they to understand ephemeral and material expressions of emotion if they were left unrecorded? The history of emotions has provided an occasion for historians to debate some thorny problems, to examine our desire to attain proximity to our subjects, and prod at the impossibility of ever doing so.” (London Review of Books)

• “Over the centuries, Passover traditions have come and gone, with some persisting and others lost to time, leaving only the faintest of traces in historical texts. One such custom was the annual release of a prisoner.” (JSTOR Daily)

• The early history of chocolate and Lent. (History Today)

• “Contrary to popular belief and cinematic glorification, most archaeologists would say that the search for spectacular treasures isn’t their main research objective; they want to understand the daily life of past civilizations. Still, both extremes—the fabulous wealth of kings and the hardscrabble existence of common people—contribute to an understanding of what can be argued is one of the main goals of archaeology: to document and study the evolution of inequality in ancient societies.” (The MIT Press Reader)

• “Maybe, just maybe, Americans are beginning to understand, largely through the work of indigenous scholars and activists, as well as historians of colonial Latin America, that Christopher Columbus did not ‘discover’ ‘America.’ As Ada Ferrer notes, he didn’t even set foot on the land that became the United States.” (Public Books)

• The history of Little Ukraine in New York City. (Curbed)

• The history of thirteen adresses in San Francisco that look unprepossessing in 2022, but are essential to the city’s history and identity. (Places Journal)