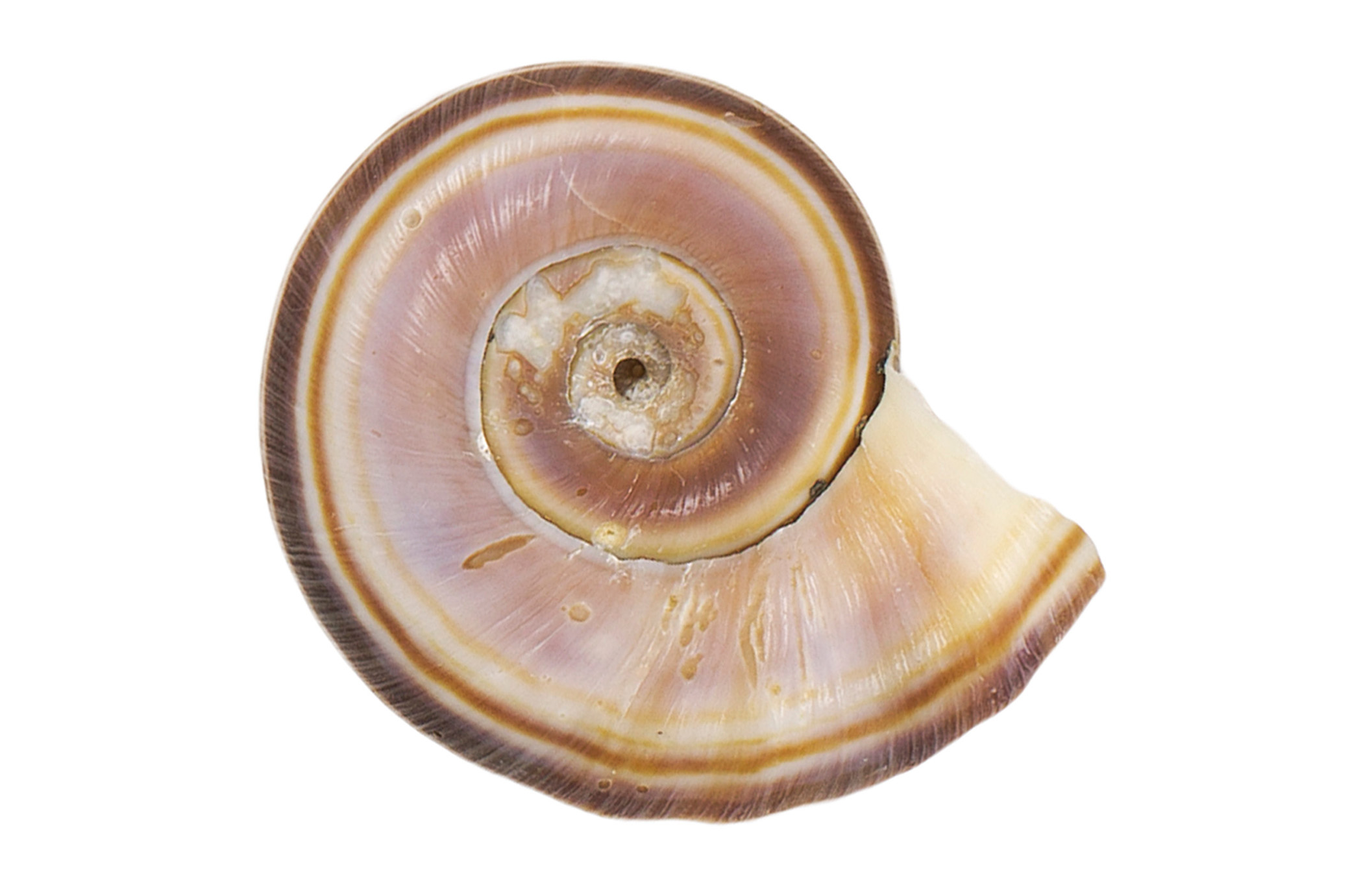 • “How using sheepskin for legal papers may have prevented fraud.” (Science News)

• Found: a medieval snail-man object. “What it meant to the owner, or what went through the mind of the maker…I just don’t know.” (The Guardian)

• “Most historians and archaeologists agree: the sixth century was not an easy time to be alive…It is revealing how, against this backdrop of chaos, a people emerged who succeeded in founding perhaps the strongest kingdom in the post-Roman world. These were the Visigoths, who had first arrived in Iberia in the 410s, when Roman rule was crumbling.” (Archaeology)

• “The math was real. Nicolas Bourbaki was not.” (JSTOR Daily)

• “Did the Black Death Rampage Across the World a Century Earlier Than Previously Thought?” (Smithsonianmag.com)

• “If the poet John Keats—fresh, fainting, convulsed by illness for much of his short life—could speak to us from beyond the grave, what would he say?” (NewYorker.com)

• “Why Did the Slave Trade Survive So Long?” (The New York Review of Books)

• “The Lower East Side Housewives Who Wrote the Militant Playbook.” (Jezebel)