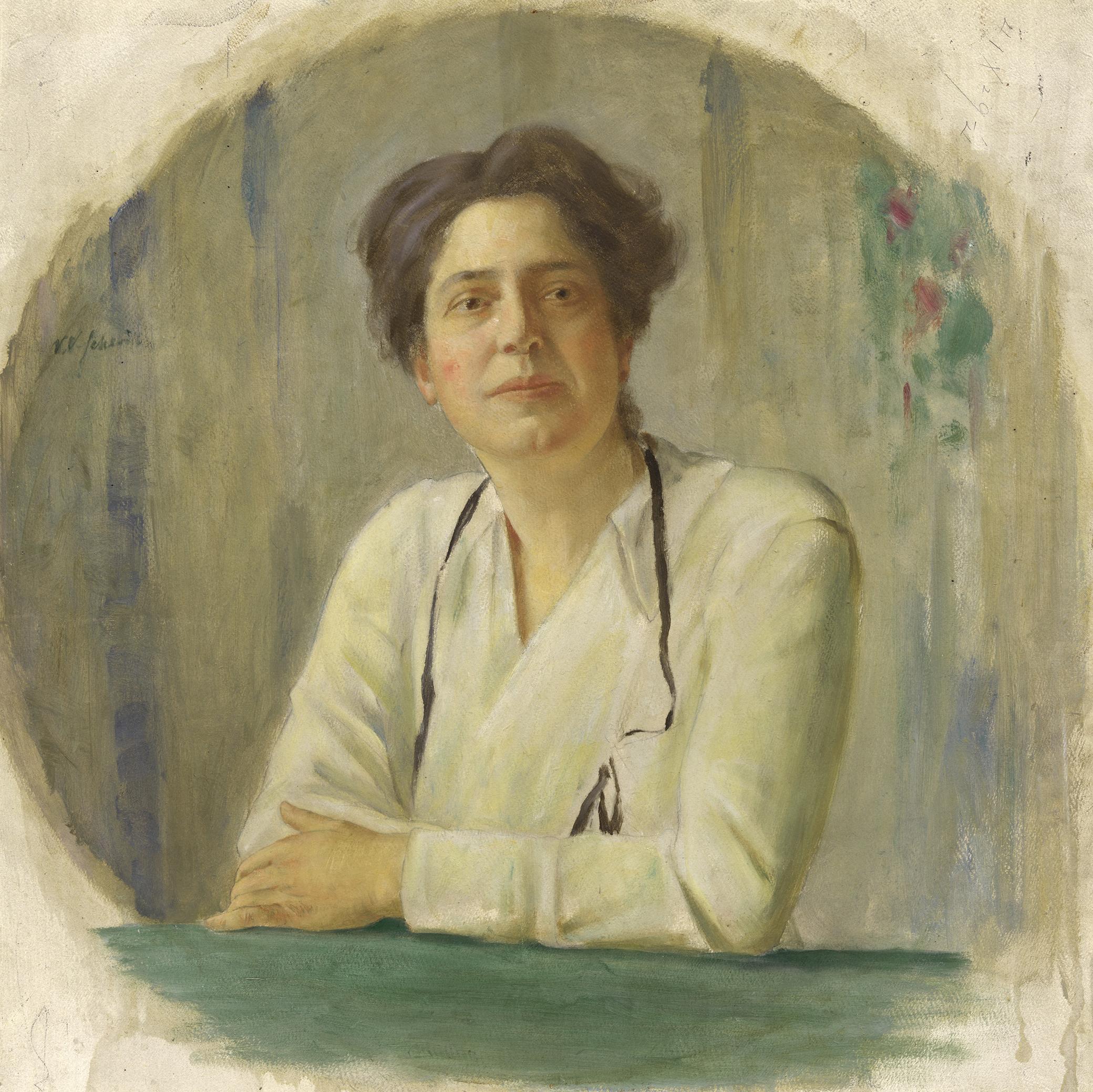 • News you can use: “Museums You Can Visit from Your Couch Right Now.” (Atlas Obscura)

• “In the 1970s, a student who would go on to become one of the world’s foremost clinical microbiologists was advised against doing research into infectious diseases. There was no point, his professor told him. Thanks to vaccination and antibiotics, deadly epidemic diseases, such as smallpox, plague, typhus, and malaria, were finally in retreat. Nearly fifty years later, however, smallpox remains the only human disease to be eradicated.” (History Today)

• “The vast U.S. economy has been subjected to some enormous shocks before—the Great Crash of 1929, 9/11, and the financial crisis of 2008 immediately come to mind—but has there ever been a sudden stop comparable to this?” (NewYorker.com)

• “The ‘Chinese Flu’ Is Part of a Long History of Racializing Disease.” (CityLab)

• “Some U.S. doctors claimed that starting girls early on bras would help to avoid sagging breast tissue later. This was considered important both for aesthetic reasons and to ensure seamless nursing after childbirth. The social historian Joan Jacobs Brumberg has argued, in her book The Body Project, that this view came from ‘doctors who valued maternity over all other female roles.’ There was little opposition to this sexist idea.” (JSTOR Daily)

• The Harry Belafonte archive is now at the Schomburg Center for Research in Black Culture. (NBC News)

• When the capital of an ancient Maya kingdom is found underneath a Mexican cattle rancher’s backyard: “Cows grazed while the scientists worked. Ensuring the animals didn’t trample the excavation, fall into deep pits, or soil the working area with dung proved a daily challenge.” (Brandeis University)

• What were people reading in 1920? (Times Literary Supplement)

• “How Do You Know If You’re Living Through the Death of an Empire?” (Mother Jones)