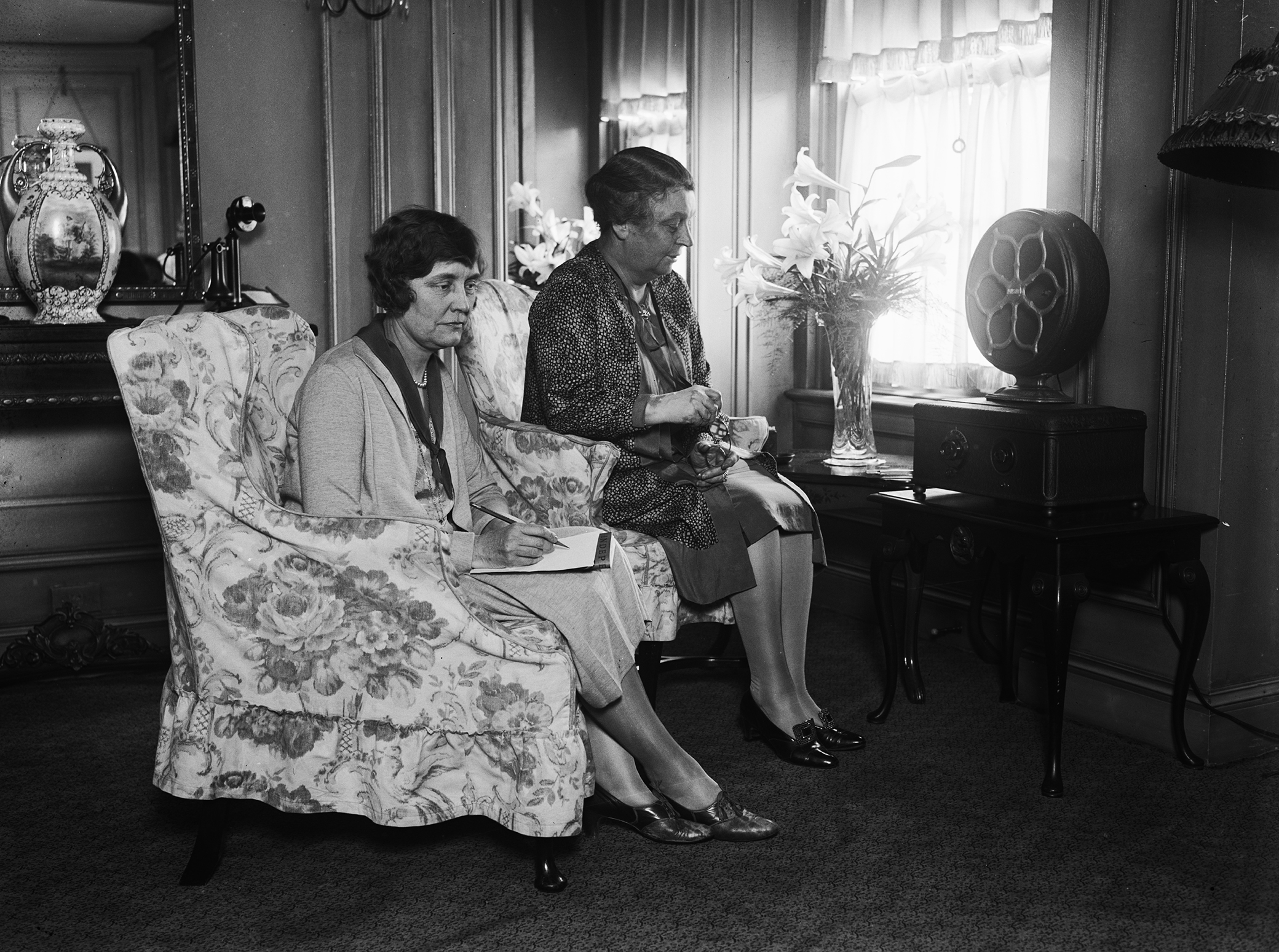 Women listening to the radio, 1928. Photograph by Harris & Ewing. Library of Congress, Prints and Photographs Division.

• On the “long, racist American history around Asian women and sex work.” (GQ)

• Meet Momus: “Incredible. Even Zeus had an irritating Reply Guy to deal with.” (Mel)

• A history of corned beef. (Marker)

• And a history of listening to books. (Cabinet)

• “The Statue of Liberty symbolizes white freedom in several respects…Although France gave the statue to America to commemorate the abolition of slavery in the United States, Americans soon ignored that perspective and instead turned the statue into a symbol of white immigration.” (The Nation)