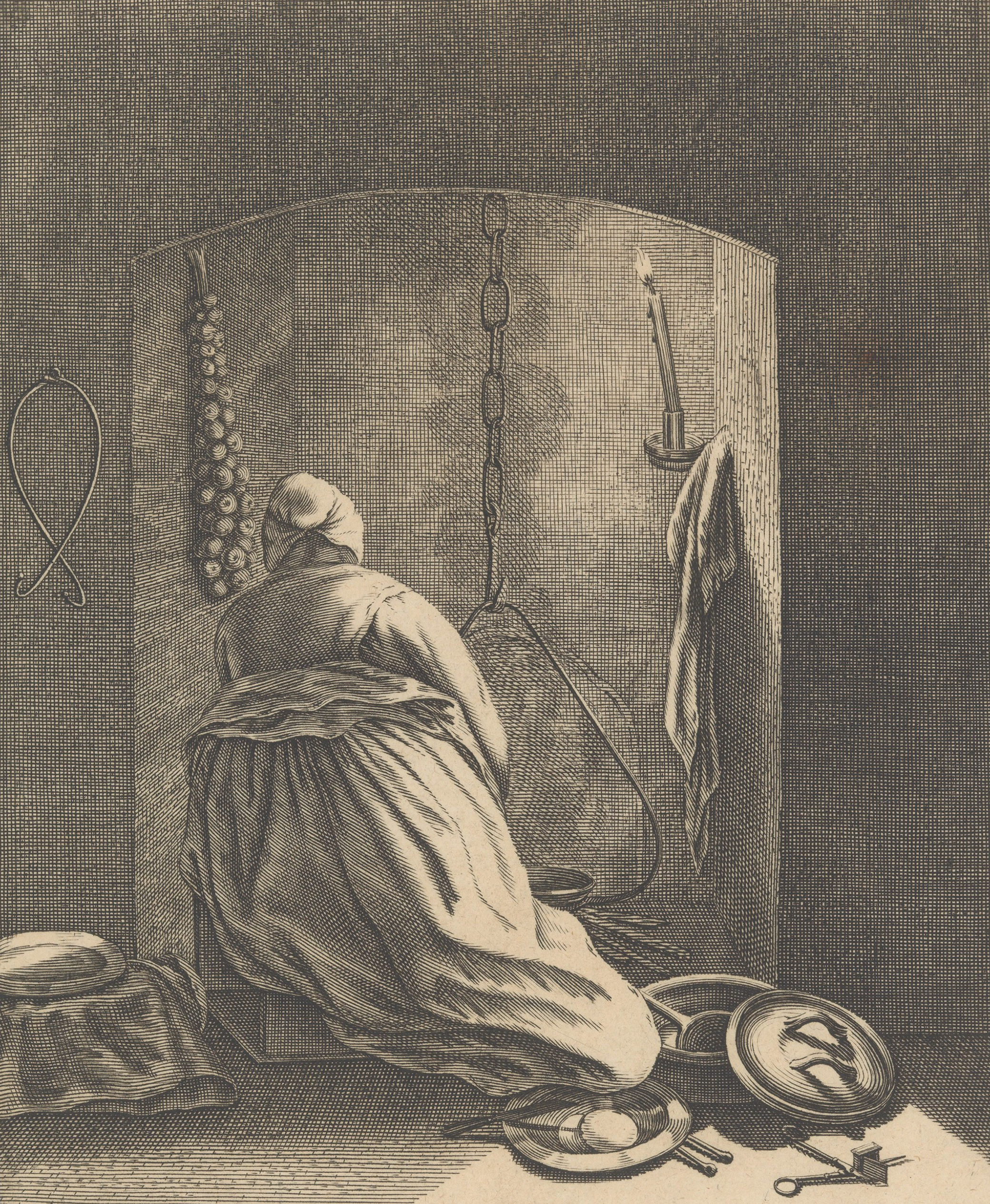 • “For anyone who has thought of Gilman as a hero of early feminism, I would urge another look.” (Paris Review Daily)

• “Every two weeks, a language dies with its last speaker. That was almost the fate of the Hawaiian language.” (Code Switch)

• “Medieval women ‘put faith in birth girdles’ to protect them during childbirth.” (The Guardian)

• “John Muir’s spiritualized version of the natural world as a place of luminous order was something he could and did rally people like him to defend. It had a constructive side, but it is no longer possible to ignore its destructive side.” (Sierra)

• “What Covid-Scarred Cities Can Learn from the Bubonic Plague.” (Slate)

• The history of enforced seclusion among the Nias islanders of Indonesia. (Aeon)

• A history of People’s “Most Beautiful People.” (Jezebel)