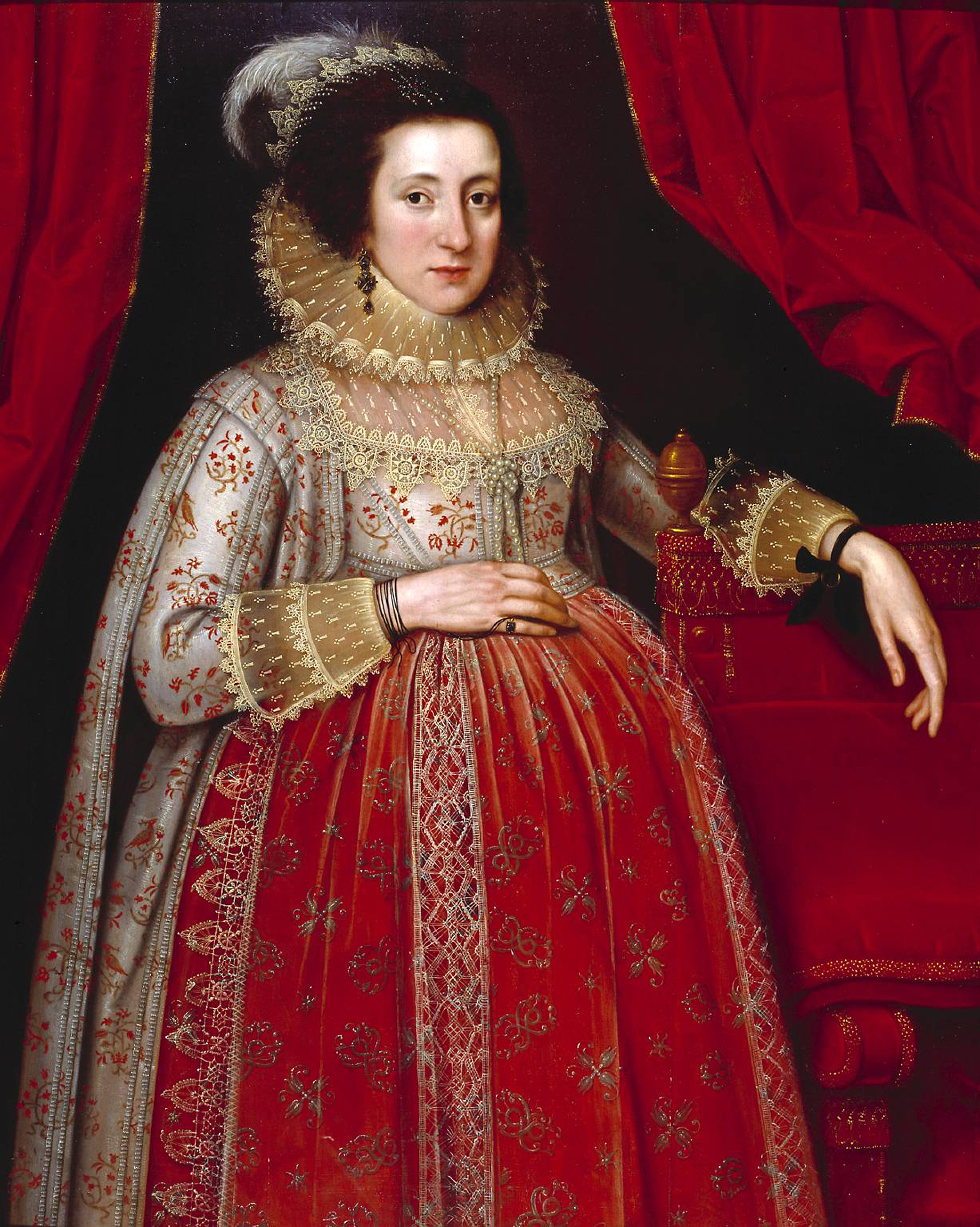 • “After the Civil War, there was a pretty big turnaround in terms of incarceration. For example, in Louisiana, in 1860, two-thirds of all the Louisiana State Penitentiary prisoners were white. Eight years later, two-thirds of their inmates were black. That flip only took eight years and it was replicated in other states.” (The Crime Report)

• The end of stubborn literary executors. (The Outline)

• “The past is joy, but it also consists of struggle, confusion, moments that evade easy emotional categorization. Places like MOCA stand a bit outside of the rhythms and currents of our present, in order to point at unfollowed paths of possibility.” (NewYorker.com)

• The evolution of the nude. (The Guardian)

• And the evolution of pregnancy portraits. (Smithsonian.com)

• On Jane James, “an African American woman who converted to Mormonism in the early 1840s and lived most of her life in Salt Lake City.” (Black Perspectives)

• “The Revolution was a triumph and a tragedy precisely because it was an emancipation and a betrayal of its egalitarian potential. Denying the radicalism or the reaction against it is to deny that the American Revolution actually was a revolution.” (Boston Review)

• “Of the more than 95,000 entries on the National Register of Historic Places—the list of sites deemed worthy of preservation by the federal government—only 2 percent focus on the experiences of black Americans.” (The New Yorker)