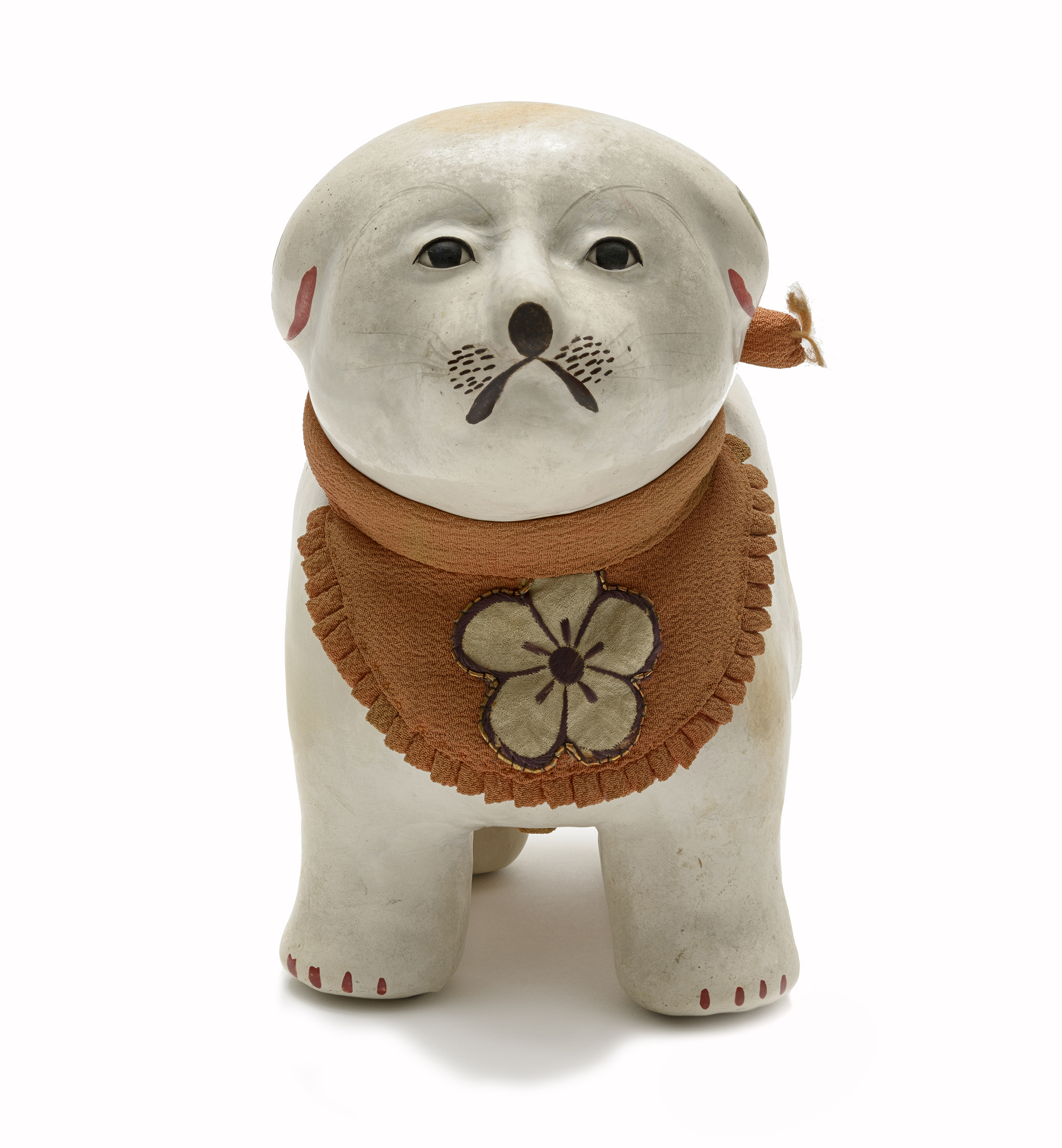 • “Humanlike thumb dexterity may date back as far as 2 million years ago.” (Science News)

• On the history of humans drinking milk: “The research also shows dairying in Africa goes back just as far as it does in Europe—perhaps longer. That undercuts a myth, propagated by white supremacists, that lactase persistence and milk drinking are somehow associated with white Europeans.” (Science)

• On trans cinema: “There is a false presumption that little trans history exists on record, that the trans experience is some neat trend of the present. Part of that is willful ignorance; another factor is that the archive of transgender lives is largely made up of works never meant to be consumed by the masses.” (The Current)

• “Today’s Brooklyn map is a relic of a massive nineteenth-century project to renumber every building and rename dozens of streets—an example of how decisions made by bureaucrats can leave an imprint on urban life for decades or even centuries.” (New York Times)

• “The archaeological study of beer cans is a small niche within the field of ‘tin can archaeology.’ For archaeologists, the value of tin cans comes from one key feature: disposability.” (JSTOR Daily)

• Dogs may have migrated to the Americas along with humans: “If you and your entire community was going on a journey across the land, wouldn’t you bring along your dog?” (CNN)

• On consensus historians who presume to hold “a position so far above present influence that it can maintain the one true angle on the past ‘as it was.’ We can easily see, if we take our own look, that the consensus past isn’t the past as it was…it’s the past as it manifestly wasn’t. The consensus mode has produced a vast and important body of history, based on a claim to superior objectivity that was never anything but attitude.” (The New Republic)

• On the photographs taken by researchers who visited the Sámi during the nineteenth and twentieth centuries. (History Today)

• On the Treaty of Versailles: “One of the legacies of Versailles was that war became coordinated and harmonized with business, and business with war.” (Public Books)