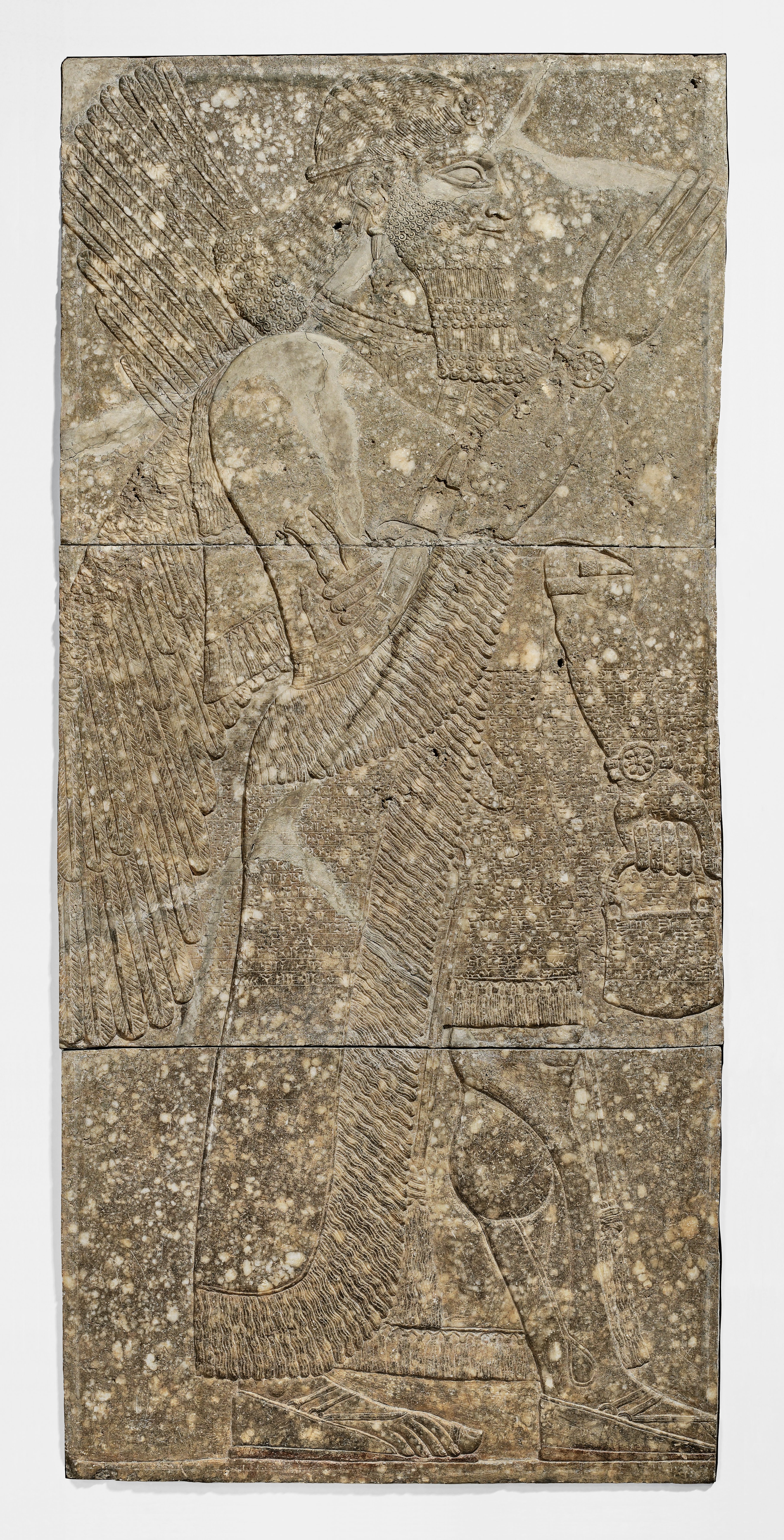 • How to write cuneiform. (The British Museum Blog)

• “Why Are So Many Romances Set in the Regency Period?” (JSTOR Daily)

• Two archaeologists are fighting over the age of the Nebra sky disk. It’s an “unhappy situation.” (New York Times)

• “The story of [Father] Coughlin, the demagogic radio priest who dominated American airwaves during the Great Depression, offers an intriguing analog-age precedent to the digital-age debates over the limits of free expression.” (Slate)

• “The Uffizi Galleries in Florence have launched a new online exhibition to commemorate the seven hundredth anniversary of the death of Dante Alighieri.” (Medievalists.net)

• “The ancient Orkney site where Picts and Vikings settled now under threat from pandemic.” (The Scotsman)

• Questioning a myth: “Part of the mythology surrounding Newton’s magnificent thesis has been the notion that neither very many copies were printed for its first edition, nor was it at first very well read, or used.” (Nautilus)