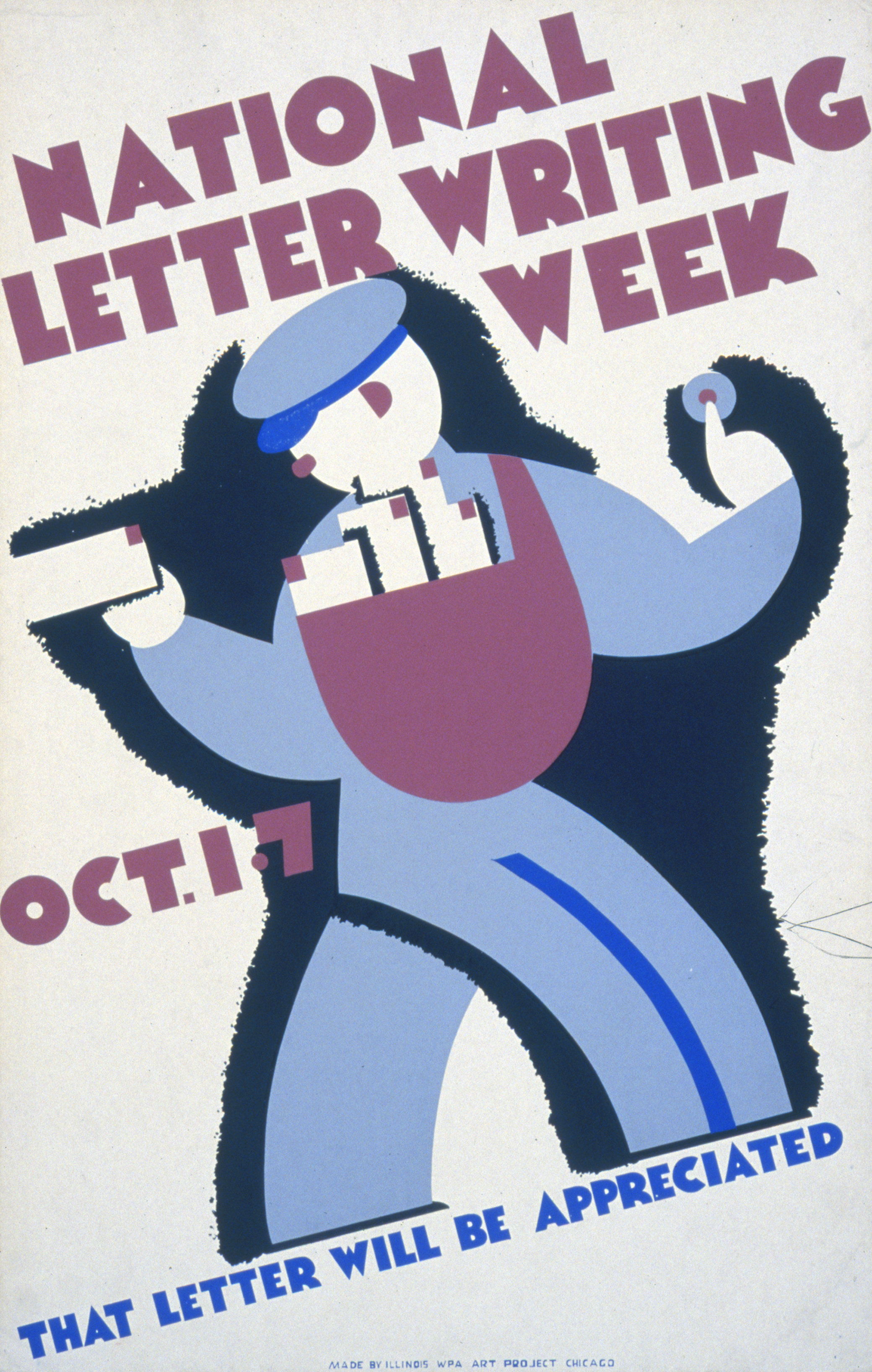 • Underappreciated bards of condolence: “Marcel Proust, Cunningham said, was often in ‘such a state of ecstatic relatedness to grief, loss, and remembrance’ that he could go on for pages about people he’d never met.” (The New Yorker)

• In which the discovery of lapis lazuli in a medieval woman’s remains becomes “nun-teeth-gate”: “Like the grubby old tooth itself, which under the microscope turned out to be the bearer of brilliant and complicated information, the debacle of the nun’s teeth shows us that all knowledge remains negotiable, contested. Among many, the chief lesson of the nun’s teeth must be that women and their work still matter, a lot, to people today.” (The New Republic)

• Revisiting a 1748 novel that has the distinction of being the first “pornographic prose” to appear in English. (Pictorial)

• The centenary of Rosa Luxemburg’s death. (The Guardian)

• The invention of the modern letter—and the women who perfected it. (JSTOR Daily)

• Creating a language just for women in a world of science fiction: “Láadan, the conlang in Native Tongue, is distinctive for its feminist philosophy…it focuses on words that efficiently describe ‘concepts important to women’ and ‘emotional information.’ Importantly, Láadan isn’t meant exclusively for women: rather, it is a language constructed with feminist principles in its marrow.” (Literary Hub)

• This week in obituaries: Mary Oliver, a man who spent his life fighting police brutality, a Broadway star, and a scholar of world Christianity.