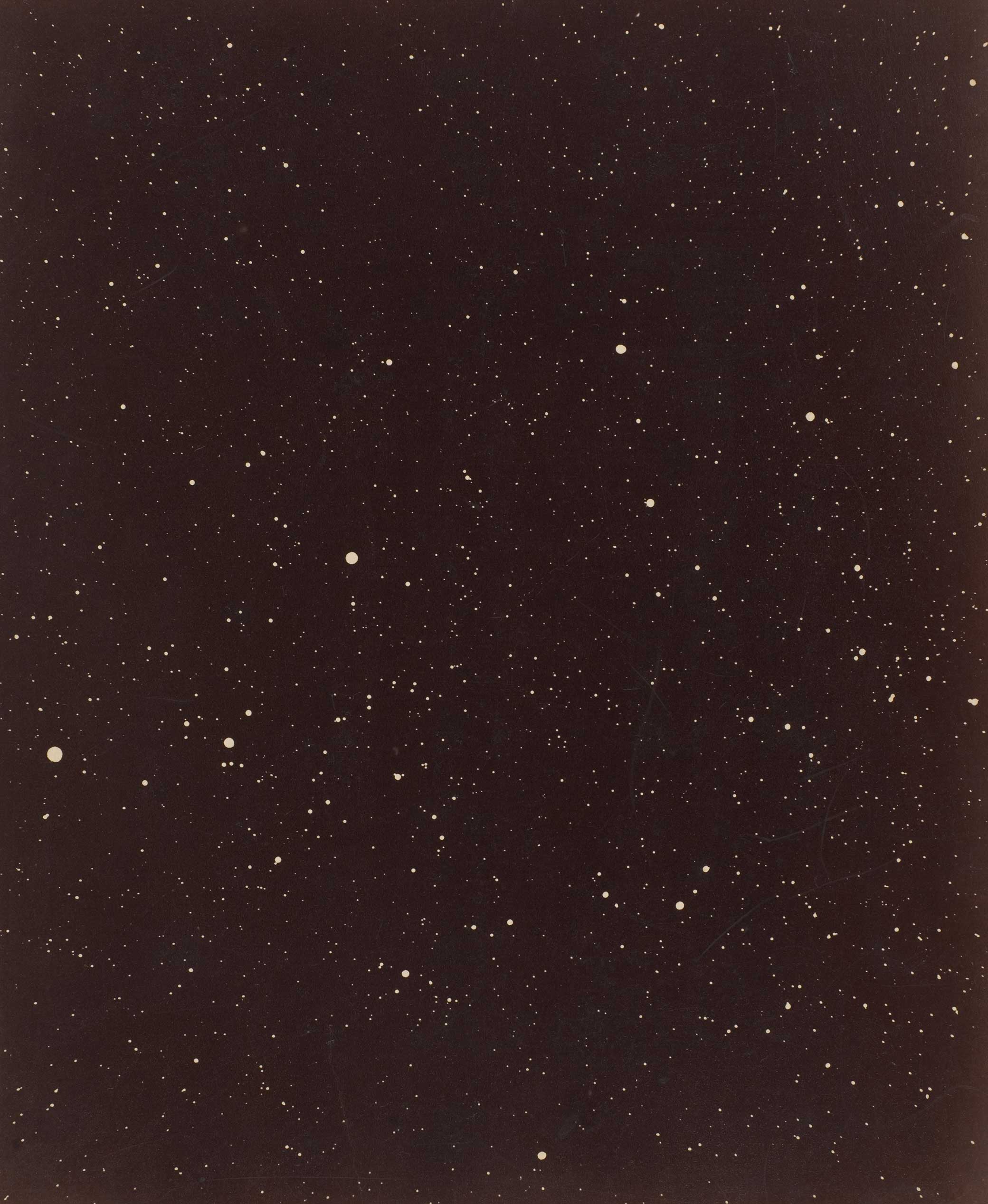 A Section of the Constellation Cygnus, by Paul Henry, 1885. The Metropolitan Museum of Art, Gilman Collection, purchase, Robert Rosenkranz Gift, 2005.

• “The regional archaeological museum of Sicily has shipped a fragment from the Parthenon temple to the Acropolis Museum in Athens, where it will remain on long-term loan. Some have interpreted the move as a nudge to encourage the British Museum, which holds the largest collection of Parthenon sculptures outside of Greece, to follow suit.” (Hyperallergic)

• The history of the birth certificate. (JSTOR Daily)

• “Abdulrazak Gurnah and the afterlives of German colonialism in East Africa.” (Africa Is a Country)

• “Archaeological evidence from Peru suggests elite members of the Wari Empire mixed a hallucinogenic drug with a beer-like beverage in order to cultivate and preserve political control.” (Gizmodo)