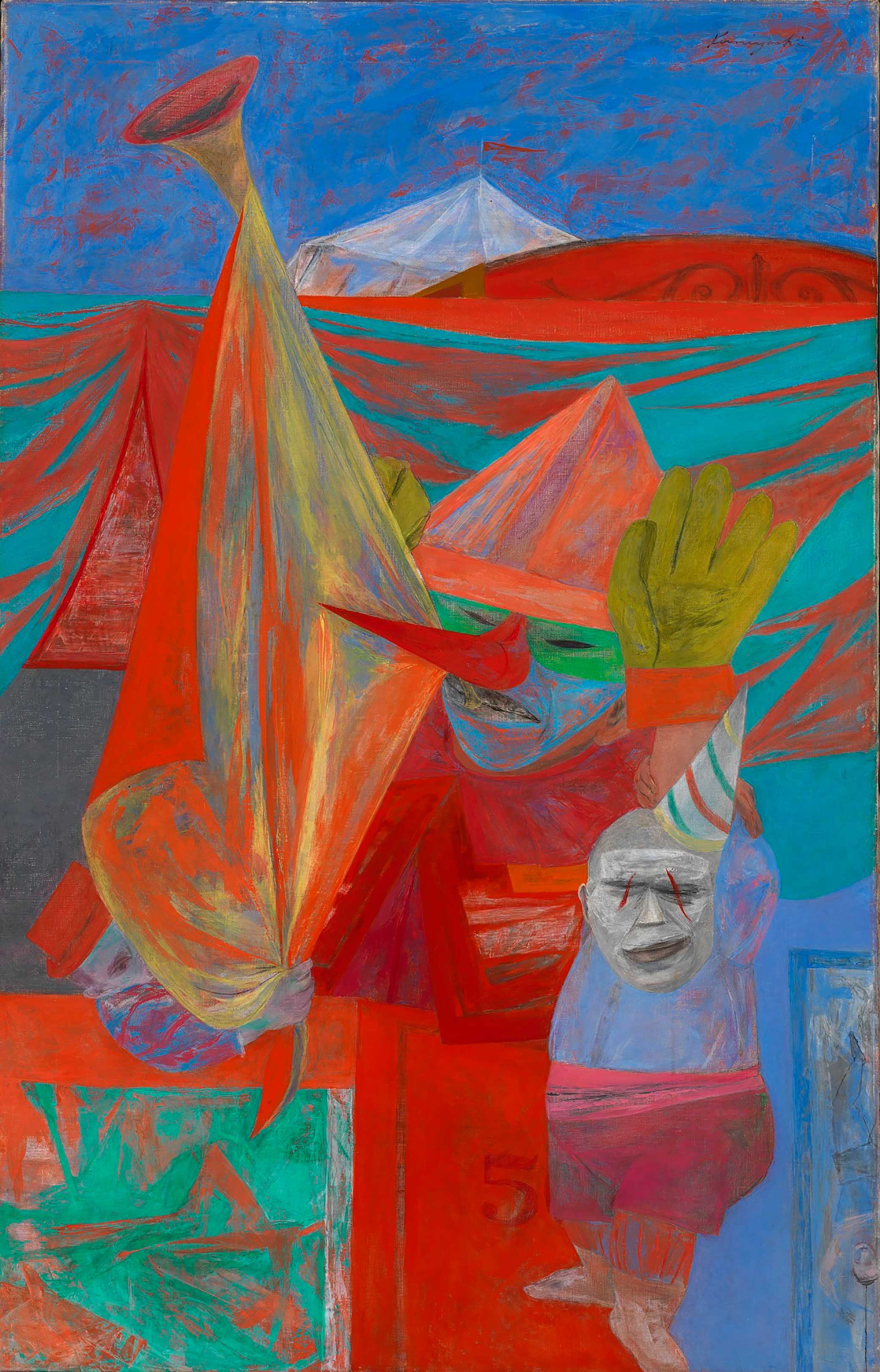 • Now in the public domain: works by Willa Cather, Ernest Hemingway, A.A. Milne, Dorothy Parker, and Langston Hughes. (Center for the Study of the Public Domain)

• “Between 1800 and 1860 the will of the voting majority was repeatedly expressed in the House, which passed eight antislavery bills. The will of the slaveholding minority was repeatedly enacted in the Senate, which stopped those measures. In the first half of the twentieth century, the majoritarian House passed multiple civil rights measures—from antilynching bills to abolition of the poll tax. Each time, those bills were killed in the Senate.” (Politico Magazine)

• On the organization Lesbians and Gays Support the Miners. (JSTOR Daily)

• “Louisiana's governor on Wednesday posthumously pardoned Homer Plessy, the Black man whose arrest for refusing to leave a whites-only railroad car in 1892 led to the Supreme Court ruling that cemented ‘separate but equal’ into U.S. law for half a century.” (NPR)

• A brief history of having a hobby in America. (The Atlantic)

• “Scientists in the United Kingdom say they have identified rare dinosaur footprints aged over 200 million years on a beach in Wales. According to the researchers, the prehistoric impressions indicate that ‘large, long-necked’ dinosaurs from the late Triassic period once roamed the area.” (Hyperallergic)

• “In Padua, Italy, a proposal to include a female philosopher in a monument whose seventy-eight sculptures are all men has spurred debate.” (New York Times)