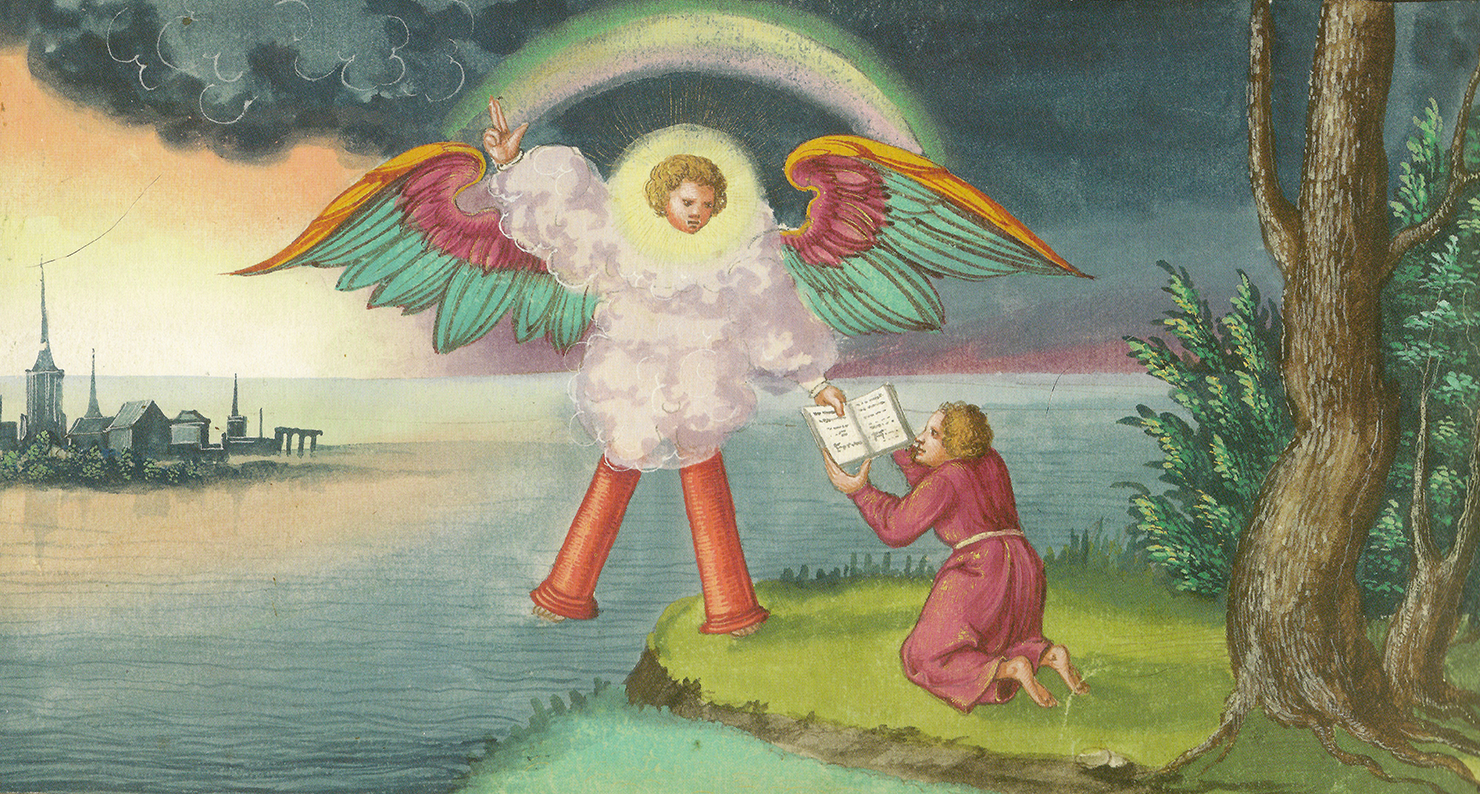 • Care for a piece of War Bread or a Financial Tart? Try some recipes from World War I America. (Atlas Obscura)

• Thomas Paine’s Common Sense and the marketing of a revolution: “January 10th, 1776, marked the publication of arguably the most influential piece of literature in all of American history.” (JSTOR Daily)

• The enigma of the rainbow, from the Book of Revelation to Modernist Abstraction. (Public Domain Review)

• Memories from an abandoned Soviet war camp: “Once home to as many as 75,000 Soviet men, women and children, Wünsdorf—located about 25 miles from Berlin—was the high command for Soviet forces in Germany and the biggest Soviet military camp outside the USSR. But it also had shops, schools and leisure facilities, and was known as ‘Little Moscow,’ with daily trains going to the Soviet capital.” (The Guardian)

• Fossils of nightshades found in Patagonia dating back to when dinosaurs roamed the Earth: “Until now, researchers thought tomatillos first evolved about 10 million years ago. But the new findings suggest that the fruits are actually five times that old.” (New York Times)

• British-ruled Jamaica in the 1930s and a history of the Rastafari: “It can be hard to reconcile the image sold to the world with local realities—not to mention the original politics and principles of the Rastafari movement. Rastafari began not simply as a form of countercultural expression or fringe religious belief. It involved a fight for justice by disenfranchised Jamaicans, peasant laborers and the urban underemployed alike, in what was then a British colony.” (The New York Review of Books)

Kyra Simone is an intern at Lapham’s Quarterly. Her writing has appeared in The Atlas Review, Black Clock, Conjunctions, Little Star, and Prelude, among other journals. She is a member of the editorial collective at Ugly Duckling Presse.