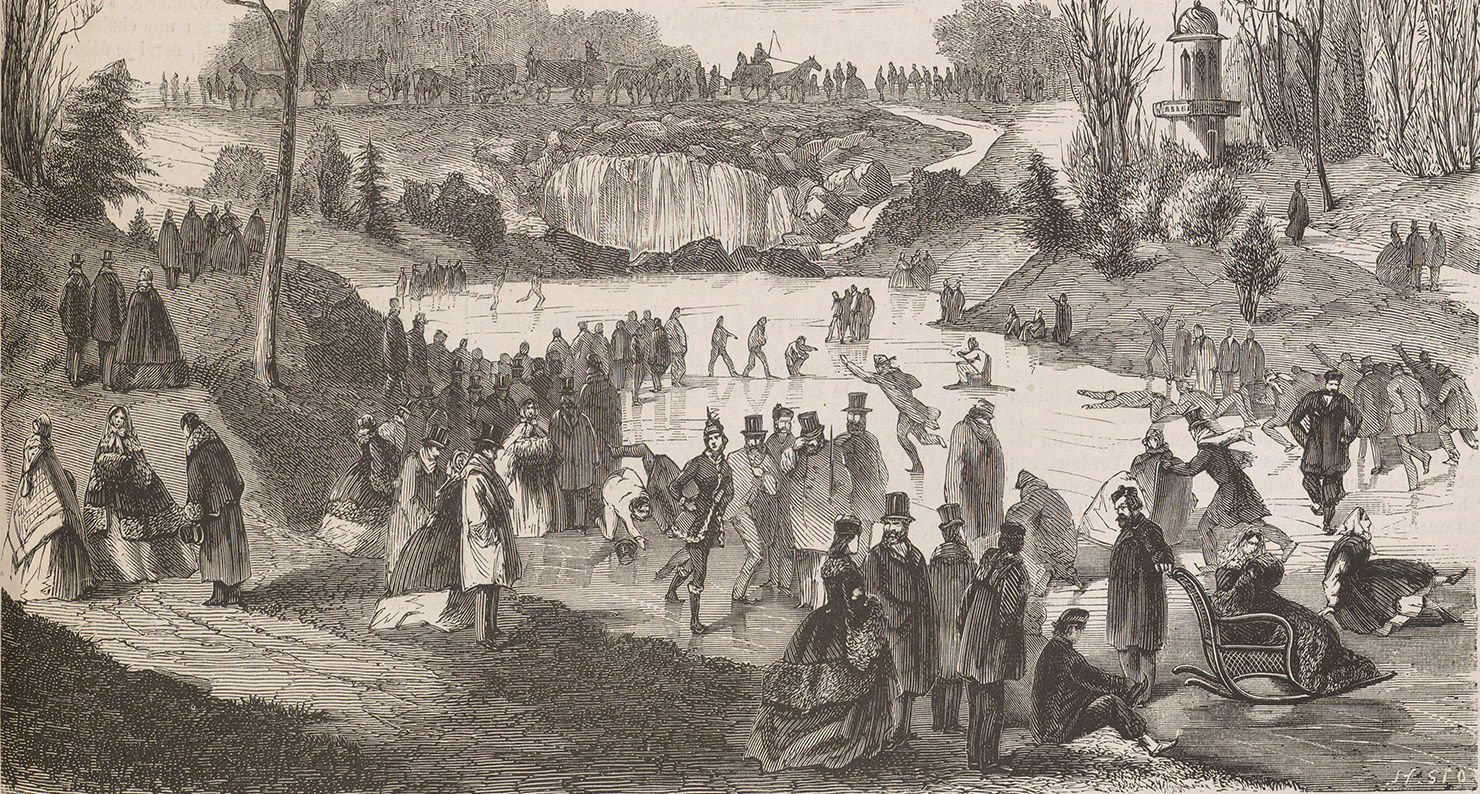 • The odyssey of a lost manuscript and the arrival of Jews in the New World: “The theft transformed the manuscript into an object of obsession, a kind of Maltese Falcon, for a coterie of Inquisition scholars and rare-book collectors. Almost nothing was heard about the document for more than 80 years—until it showed up 13 months ago at a London auction house. The manuscript was on sale for $1,500, because the house had little sense of its value.” (New York Times)

• On a January day in 1846, a Welsh immigrant travels to the capital and captures the earliest known photograph of the White House. (Hyperallergic)

• A recent discovery challenges our knowledge of Western civilization: “This was indeed an ancient grave, among the most spectacular archaeological discoveries in Greece in more than half a century—and the researchers were the first to open it since the day it was filled in.” (Smithsonian)

• In the late eighteenth century, ice skating was reserved for the aristocratic men of France. (Atlas Obscura)

• From the archives of John Berger, who died on January 2, a visit to the world’s oldest cave paintings: “The need for companionship while alive was the same. The Cro-Magnon reply, however, to the first and perennial human question, ‘Where are we?’ was different from ours. The nomads were acutely aware of being a minority overwhelmingly outnumbered by animals. They had been born, not on to a planet, but into animal life. They were not animal keepers: animals were the keepers of the world and of the universe around them, which never stopped. Beyond every horizon were more animals.” (The Guardian)

Kyra Simone is an intern at Lapham’s Quarterly. Her writing has appeared in The Atlas Review, Black Clock, Conjunctions, Little Star, and Prelude, among other journals. She is a member of the editorial collective at Ugly Duckling Presse.