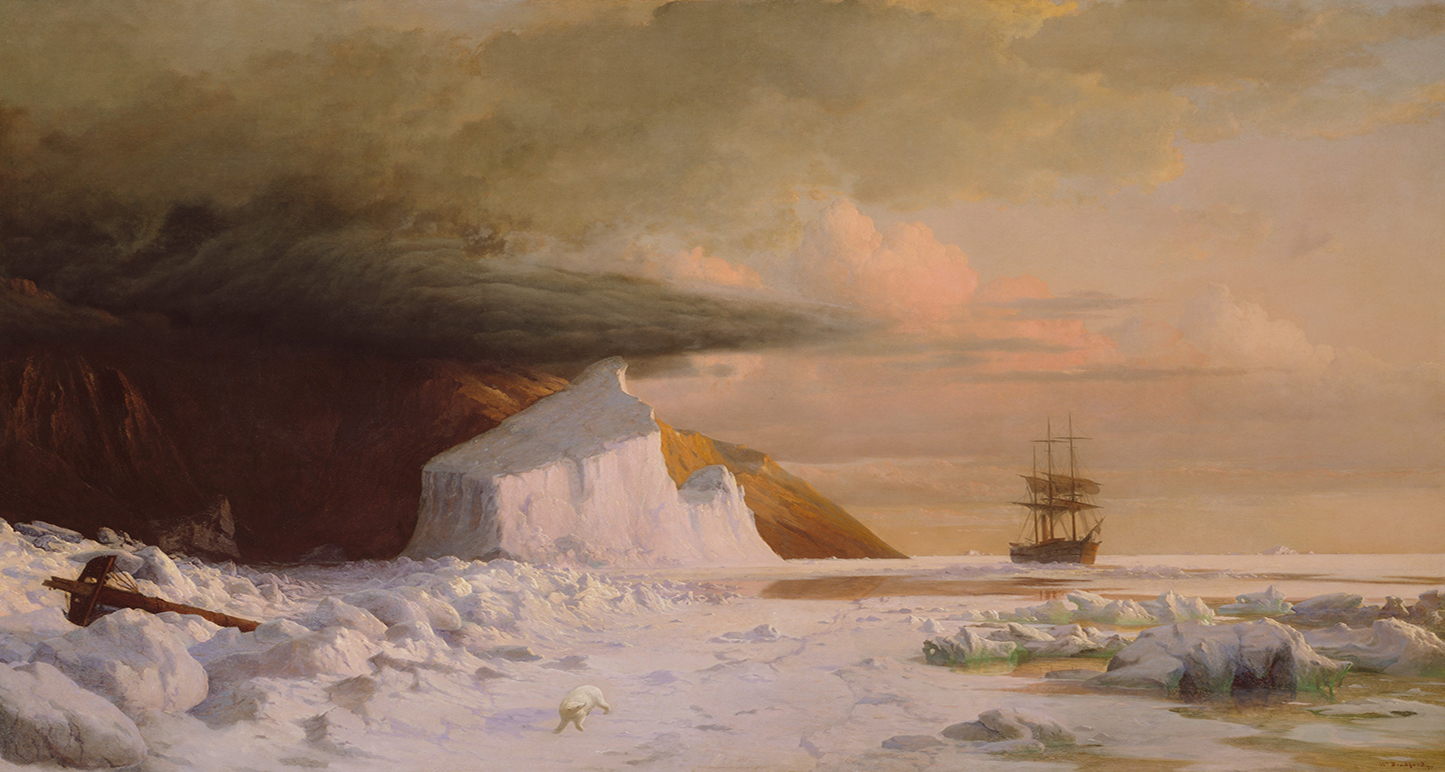 An Arctic Summer: Boring Through the Pack in Melville Bay, by William Bradford. 1871. The Metropolitan Museum of Art, Gift of Erving and Joyce Wolf, in memory of Diane R. Wolf, 1982.

• What happens to a disease deferred (and frozen in permafrost)? Who knows, but climate change has those trying to prevent a pandemic rerun worried. (TheAtlantic.com)

• Hilton Als writes on Richard Avedon and James Baldwin’s attempt to understand America through portraits and wordy frames in the mid-twentieth century. (The New Yorker)

• The slippery nature of biographies—those nonfiction mysteries that try to solve a puzzle with imperfect clues—as observed through the Brontë paper trail. (London Review of Books)

• How the word lamestain—which doesn’t exist—ended up in the pages of the New York Times in 1992. (The Ringer)

• How did a dead, abdomen-less grasshopper wind up stuck in Vincent van Gogh’s Olive Trees? “What’s fun,” one conservator says, “is we can come up with all these scenarios for how the insect landed in the paint.” (The Guardian)