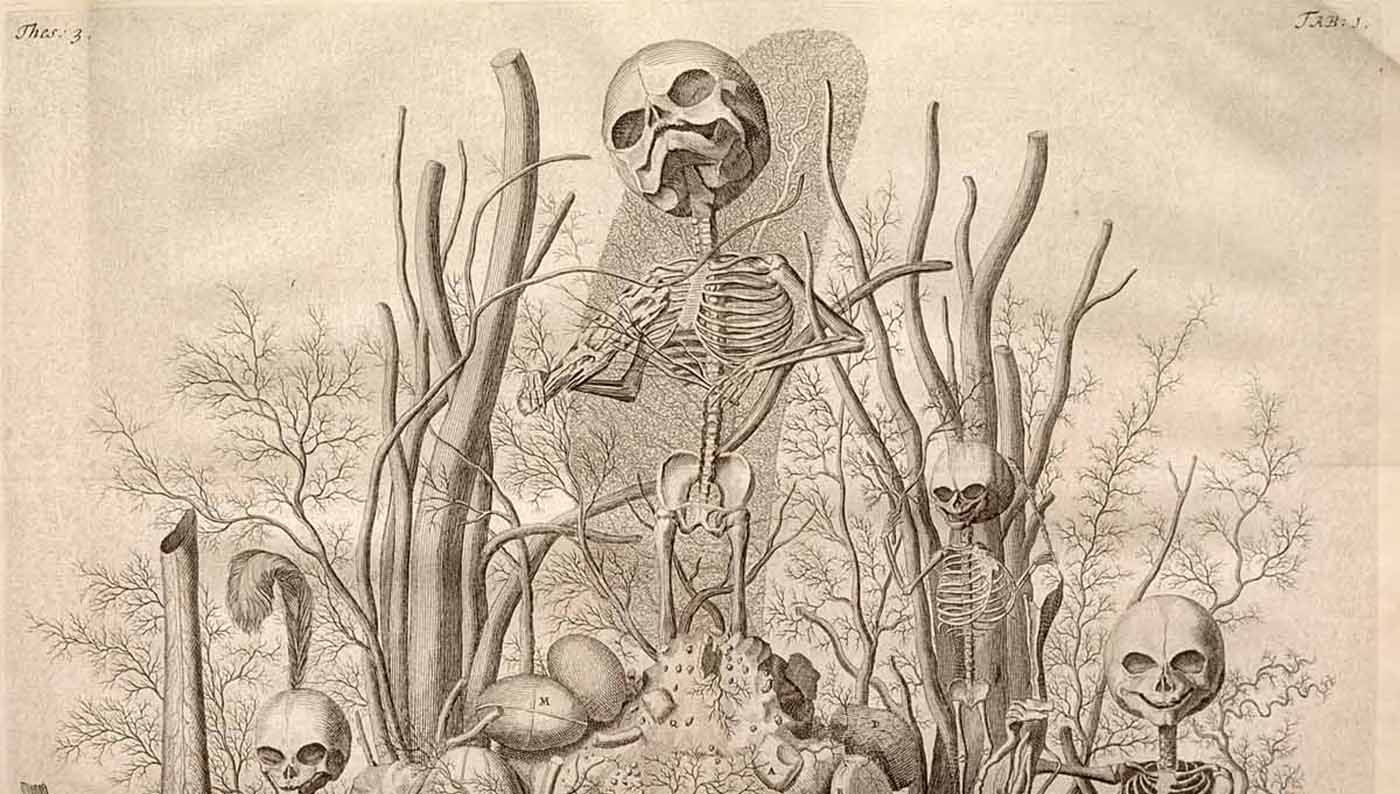 • Nerds: they’re actually bad: “The nerd appeared in pop culture in the form of a smart but awkward, always well-meaning white boy irrationally persecuted by his implacable jock antagonists in order to subsume and mystify true social conflict—the ones around race, gender, class, and sexuality that shook the country in the 1960s and ’70s—into a spectacle of white male suffering. This was an effective strategy to sell tickets to white-flight middle-class suburbanites, as it described and mirrored their mostly white communities. With the hollowing out of urban centers, and the drastic poverty in nonwhite communities of the ’80s and ’90s, these suburban whites were virtually the only consumers with enough consistent spending money to garner Hollywood attention.” (Real Life)

• Albrecht Dürer wrote of a bed that could hold fifty people, but was it real? (The Paris Review Daily)

• The textual flirtations of a prime minister: “When Asquith wrote to his second wife, Margot (his first wife died of typhoid in 1891), she was ‘my own darling’. But when, as a man in his sixties, he wrote to the Hon. Venetia Stanley, the twentysomething woman with whom he was besotted from 1912 to 1915, he employed fifty shades of ‘darlings’ and ‘beloveds’, ranging from ‘my very own darling’ to ‘most loved’ to ‘my darling of darlings’. These darlings multiplied across nearly six hundred love letters written by Asquith to Venetia, totalling nearly 300,000 words.” (London Review of Books)

• The role of the critic, reexamined. (The Nation)