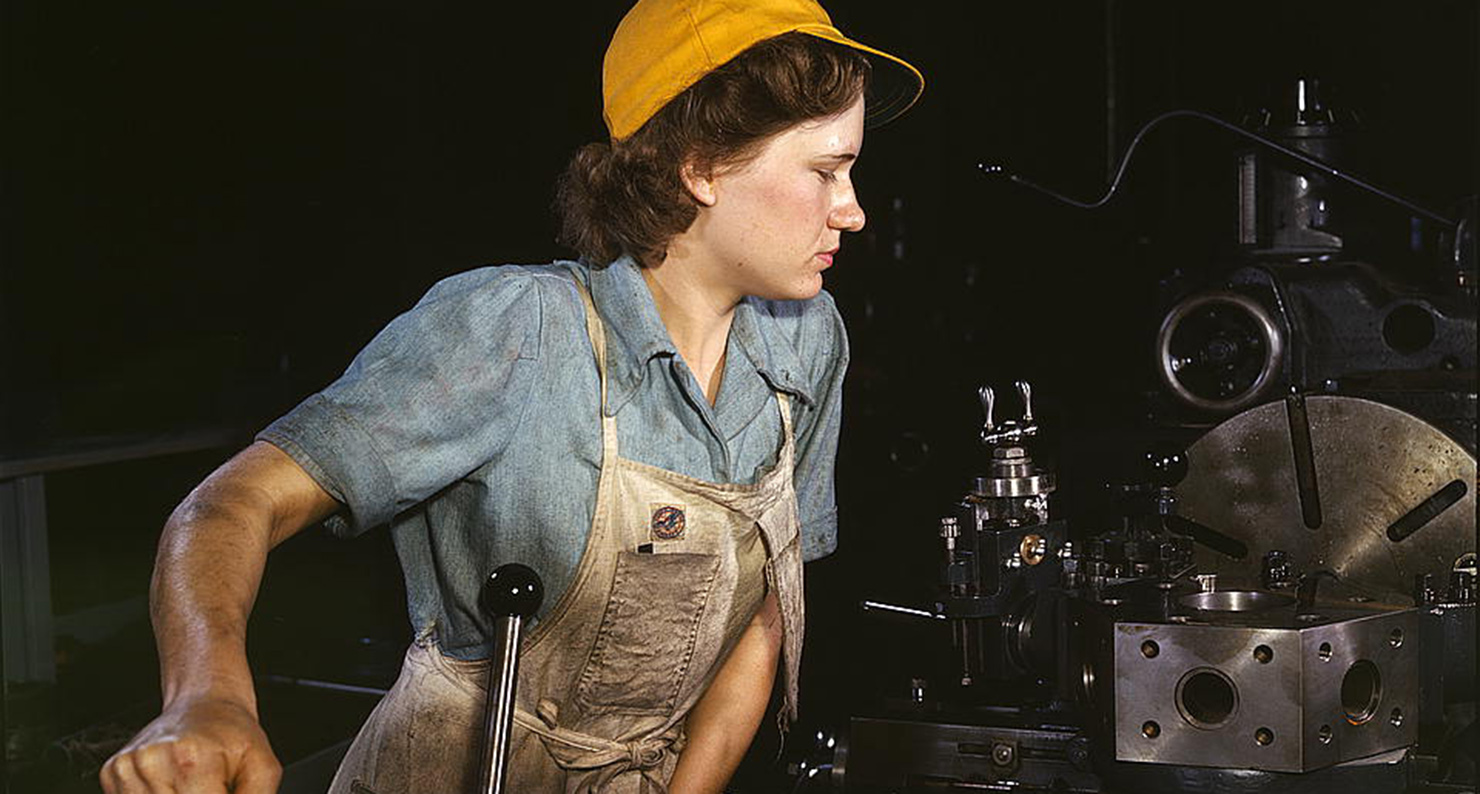 Jonathan Edwards in Western Massachusetts” is one of several poems Robert Lowell wrote about the colonial-era New England preacher, who was a maternal ancestor of his.Poetry published it in 1962. The choicest parts come at the end, where Edwards bemoans having been offered the presidency of Princeton University.

“I am contemptible, / stiff and dull,” Lowell’s Edwards explains, paraphrasing an actual 1757 letter to the university’s trustees. Jonathan Edwards felt his talents would be best used in the leisure and quiet of a backwoods parsonage, where he would be free to work out the intricacies of his next book—one more intermingling of Enlightenment reason and Puritan faith.

Why should I leave behind
my delight and entertainment,
those studies
that have swallowed up my mind?

It is taken as true to the point of cliché that American culture rests on the strenuous embrace of the “spirit of capitalism,” which Max Weber famously attributed to Edwards’ own Calvinist tradition. We work ourselves to death for the wealth that demonstrates our being chosen for the better part of the afterlife. But Lowell’s testimony of Edwards attests to where capitalism and Calvinism might part ways.

Edwards came theologically to his reluctance about Princeton. His writing and preaching—although best known for fire and brimstone—repeatedly celebrate well-used leisure as a way to glimpse the kingdom of God. He expected that, with technological progress, people would experience such glimpses with increasing frequency. “There will be so many contrivances and inventions to facilitate and expedite their necessary secular business,” he wrote concerning the Christians of the future, “that they will have more time for more noble exercise.” He found a foretaste of this in the piety of his wife, Sarah Pierpont. According to Lowell:

So filled with delight in the Great Being,
she hardly cared for anything—
walking the fields, sweetly singing,
conversing with someone invisible.

In a sermon Edwards once advised his hearers, “Labor to get thoroughly convinced that there is something else needs caring for more than this world.”

Edwards’ letter to the trustees suggests he feared the worldly entanglements of running a university. He calculated, for instance, that the expense of keeping a household worthy of the office “will not well consist with my ability.” After complaining so mightily, however, he sought the advice of friends and finally accepted the position. And then, just over a month after becoming Princeton’s third president, he died of a smallpox vaccination. Much like René Descartes, who perished soon after leaving the liberty of Amsterdam for a courtly post in Sweden, taking the job did him in.

Edwards’ distaste for secular business lived on after him. Historian Benjamin Kline Hunnicutt, in his essential recent book Free Time: The Forgotten American Dream, reveals the dream of leisure as a widespread tendency in U.S. history, at least until the now-prevailing habit of full-time jobs—for all and forever—took hold.

Samuel Hopkins, a younger friend and disciple of Edwards, expanded and further promulgated his vision in theological terms. “In the days of the millennium,” he proposed (which is to say, in the thousand years before the Second Coming of Christ), “it will not be then necessary for any men or women to spend all or the greatest part of their time in labor in order to procure a living.” He predicted that about two or three hours of work a day would suffice, leaving the rest for study and conversation, for worship and lectures, or for other kinds of “business more entertaining and important.” The nineteenth-century Unitarian minister William Ellery Channing carried this hope into the world with his support of workers’ struggles for a ten-hour workday—down from twelve or fourteen—and his promotion of popular education.

Meanwhile, Edwards’ hoped-for kingdom began to appear in ever more secular forms. The Declaration of Independence promised “the pursuit of happiness” in place of John Locke’s dictum that government should merely ensure the protection of property. Benjamin Franklin, a defender of Thomas Jefferson’s phrasing in the Declaration, judged that four hours of useful work per day from every man and woman should be more than enough, leaving the rest for “leisure and happiness.” This kind of common sense took many subsequent guises, from the female factory workers who demanded time for “roses” as well as wages for “bread,” to Henry Ford’s reasoning that a car-buying public would need time to drive, to the hobo’s “Big Rock Candy Mountain,” to the post-work utopias and dystopias of science fiction. University of Chicago president Robert Maynard Hutchins described a “university of utopia” built around the use of expanding leisure, and Frank Lloyd Wright designed buildings with the same hope in mind. No dice, though.

Over the course of the nineteenth century and into the twentieth, organized labor grew increasingly powerful, and made progress in shortening the workday. In response, the managerial class buried the memory of Edwards’ and Franklin’s kingdom of leisure and promoted a kingdom of hard work. The red-baiting of the Cold War sealed the deal by pushing working hours off the unions’ agenda. For three-quarters of a century, this ideology has helped keep the standard workday from falling below eight hours. Meanwhile, productivity per worker has more than quadrupled.

If the Calvinist ethic played a part in driving over a cliff any hope of ever-more leisure, it was in the passenger’s seat, not behind the wheel. The all-pervasive ethic of overwork, Hunnicutt stresses, “was founded on the consumerist needs of the modern economy rather than on sixteenth-century Protestant theology.”

Like the justifications marshaled on behalf of chattel slavery, the spirit of capitalism covers its bases, making our long lives of long hours seem to be at once a divine ordinance and a necessity of natural law. In place of the demands for bread and roses from an organized workforce, it offers econometric models based on the perverse anthropology of rational choice. In place of a heavenly kingdom, it proposes the dreary hope emblazoned on the facade of the U.S. Chamber of Commerce building, facing the White House: JOBS.

Nathan Schneider is the author of Thank You, Anarchy: Notes From the Occupy Apocalypse and God in Proof: The Story of a Search From the Ancients to the Internet. An assistant professor of media studies at the University of Colorado Boulder, he has written for Harper’s Magazine, The Nation, and The Chronicle of Higher Education.