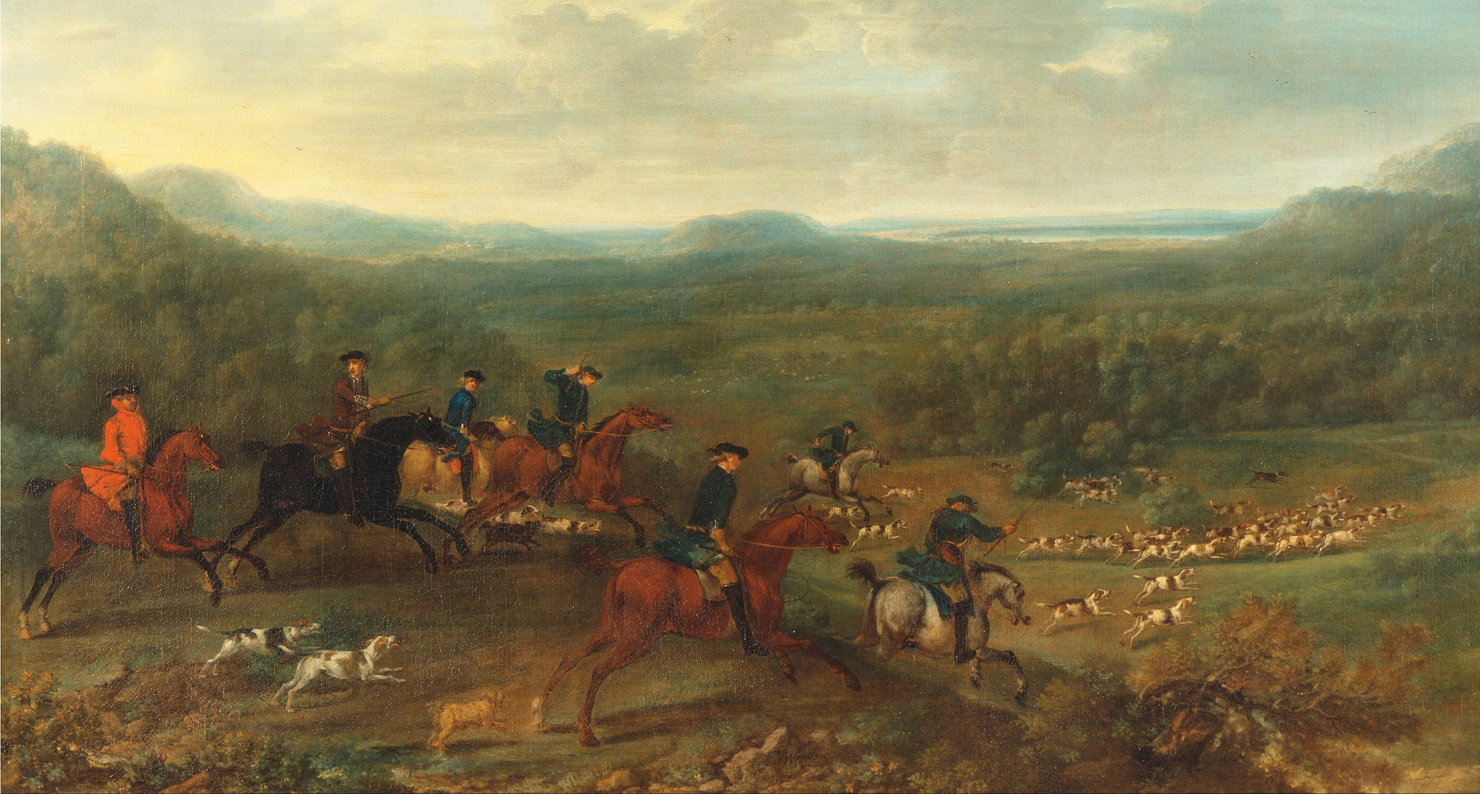 • Machiavelli isn’t known for his comic stylings, but should he be? What the Florentine’s theatrical productions tell us about his politics and those of his era (Public Domain Review)

• The state of fox hunting in 2015: “British and American fox hunters—one by circumstance and the other by law—orbit their quarry like the earth orbits the sun…The pull is imbalanced but mutual, fixed around some shifting barycenter, an ineffable point somewhere in between.” (Longreads)

• Looked upon with suspicion by families they worked for, wet nurses in the nineteenth century saw their own children go hungry as their milk nourished the infants of the well-to-do. (JSTOR Daily)

• For the first time in its history, the Metropolitan Opera will eschew blackface in its latest production of Otello. Many hope it will be an important step toward recognizing African American contributions to the art of opera: “’Besides more opportunities for black singers on stage,’ says Dr. Gregory Hopkins, artistic director of Harlem Opera Theater, ‘there needs to be recognition of works in which black artists can tell our own stories, without need of makeup, where we’re not being dressed up to look like someone else.’” (Hyperallergic)

• Ambrose Bierce’s Devil’s Dictionary gets a twenty-first-century update: “clickbait (n.): A headline that tricks someone into fulfilling their own desires.” (The Verge)

• In addition to writing, a female author should swim, exercise in a bikini, and be photographed in bed as often as possible—at least according to a 1969 Life photo spread. (Time)

• A new miniseries presents the lives and assignations of the Bloomsbury group to audiences the actual writers might have shunned: “Paradoxically, the idea of the Bloomsbury Group as socially, intellectually, and artistically exclusive is bound up with its wider appeal. Close the door and people come knocking.” (New Statesman)