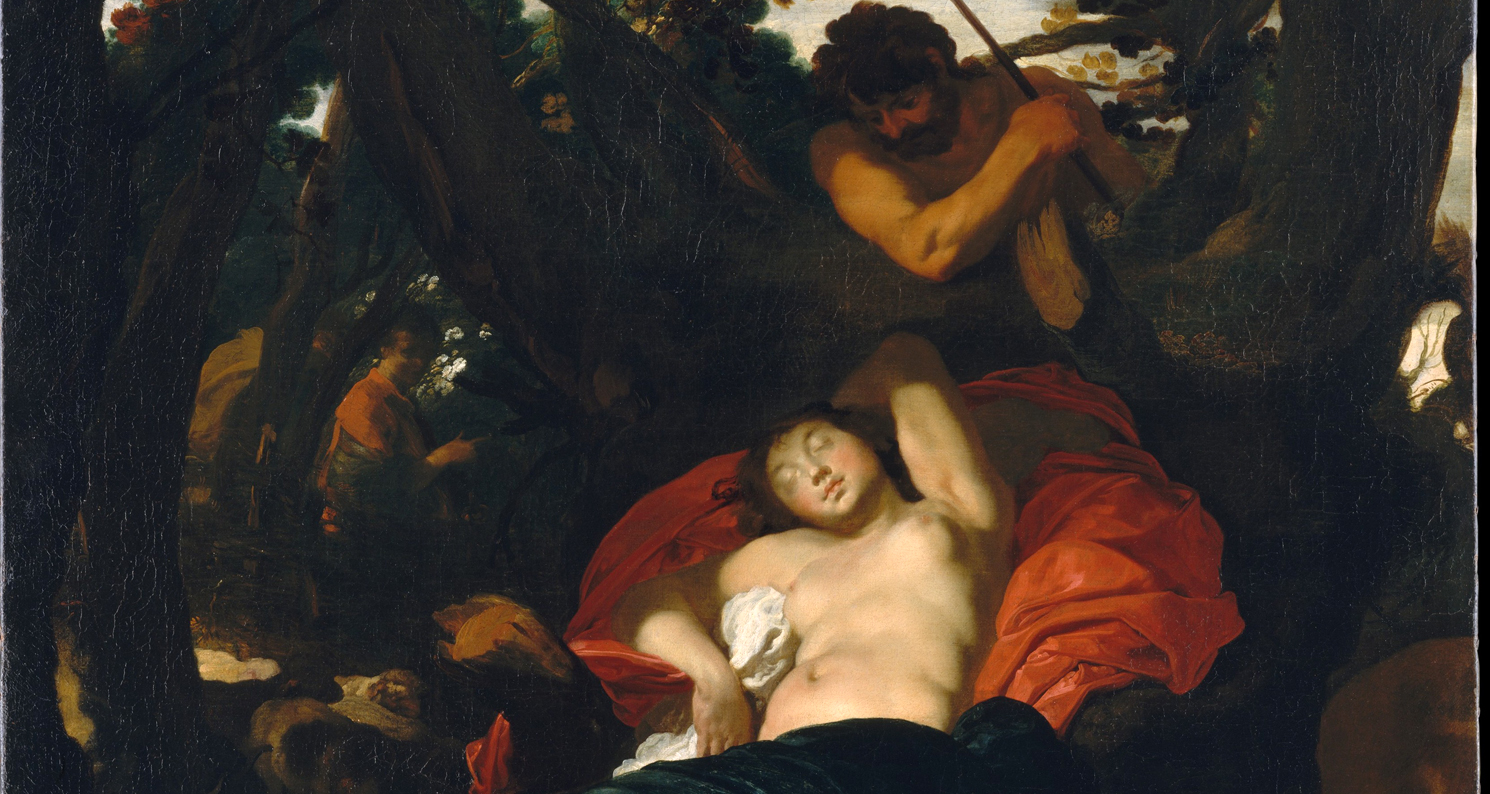 cipher: Disguised form of writing using invented characters or characters employed in other than the usual sense. From Arabic çifr, for the arithmetical digit zero; related to adjective çifr, for empty, void. Originates from Sanskrit sunya, empty.

clancular: Secret, private; clandestine, underhand. From Latin clanculārius, secret; diminutive of clam, in secret, privately. “By clancular poisons he can infect the bodies.”—Robert Burton, The Anatomy of Melancholy (1621)

clancy: Intelligence slang for a person who has read Tom Clancy novels and therefore believes he or she understands spycraft.

cobbler: Spy who creates false passports and other documents.

dry cleaning: Actions taken by agents to determine if they are under surveillance.

dubok: A drop, delivery; a supposedly innocent place where clandestine activity is shielded. From Russian for oak tree.

espionage: Of Germanic origin; possibly from Old High German spehan, to look out. “To the word espionage a stigma is attached.”—Jeremy Bentham (1825)

fink: Pejorative word once of wide application, esp. an unpleasant or contemptible person; informer, detective. Dates to Homestead Strike (1892). One etymology suggests it was originally pink, from Pinkerton, a reference to strikebreakers recruited by that detective agency.

frumentarii: Roman secret service; staffed by supply sergeants whose original function was the purchase and distribution of frumentum, grain.

ghoul: Agent who searches obituaries and graveyards for names to be used as covers.

gumshoe: Private or plainclothes detective; first known use, 1906. From rubber-soled shoes, so called from as early as 1863.

illness: Russian intelligence slang for someone under arrest.

Kempeitai: Military police; the secret police of the Imperial Japanese Army from 1931 to 1945.

mole: Agent of one intelligence organization who works for another. “Moles perpetually working and casting to undermine him.”—Francis Bacon, History of the Reign of King Henry VII (1622)

roll-up: The capture of an agent that shuts down an operation.

ruse: Trick, deceit, stratagem. From Middle French ruse, detour or turn made by hunted animal, possibly as a means of retreat.

secretary: (Obs.) Confidant, one entrusted with private or secret matters, one privy to a secret; also, a secret chamber or repository. From medieval Latin secretarius, secretary, notary, scribe, confidential officer. 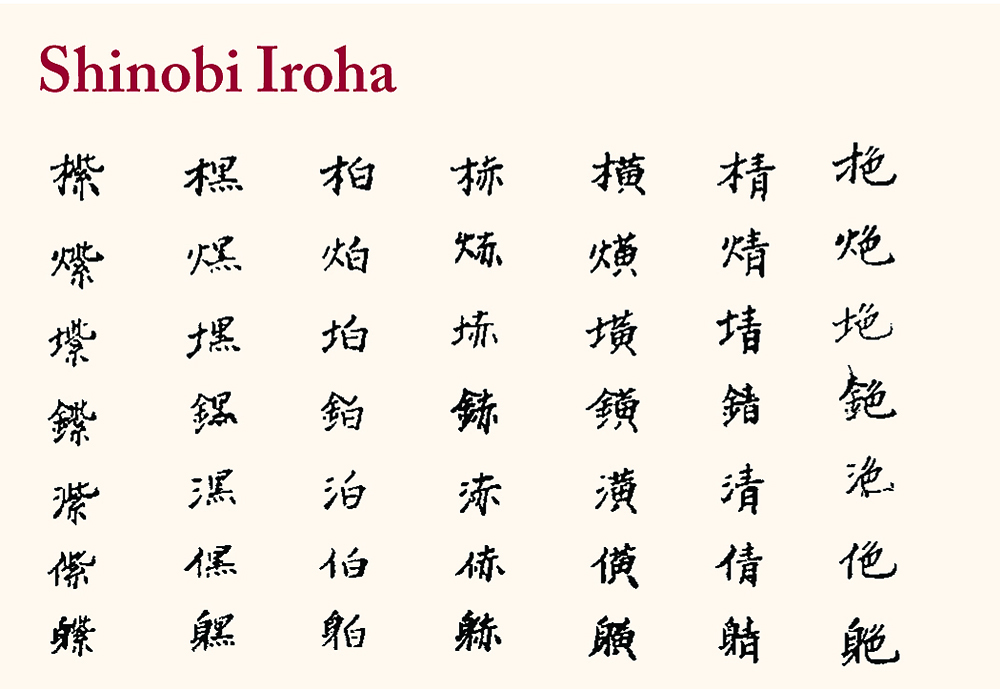 spy boy: Rank of Mardi Gras Indian during carnival in New Orleans; a scout who marches at the vanguard of his tribe’s parade. The Spy Boy goes out ahead of the Big Chief, searching for other chiefs.

Spy Wednesday: In Irish use, the Wednesday before Easter; said to be in allusion to Judas.

steganography: Art of secret writing; cryptography. From modern Latin steganographia; assumed to be from Greek στεγανός, covered, and γράϕειν, to write.

stool pigeon: Informer; probably from the practice of fastening a decoy bird to a stool. First known use, 1826.

sycophant: (Obs.) Informer, malicious accuser, slanderer. From a class of private informers in ancient Athens who prosecuted aristocrats that refused to do their share to support government. From Greek σῦκον, fig, and ϕαν-, root of ϕαίνειν, to show. Plutarch claims in his Lives that σῡκοϕάντης, literally “fig shower,” originates from one who informed on exporters of figs, an action that had been outlawed.

uncle: Headquarters of an espionage service. (“I paid a visit to uncle today.”)

voyeur: One who obtains sexual gratification from observing unsuspecting individuals who are naked, or engaged in sexual activity; broadly, one who seeks sexual stimulation by visual means. From French voyeur, one who sees; from Latin vidēre, to see. First known use, 1900.

watch: Surveillance over a person, either for protection or with hostile intent; action of keeping guard and maintaining order in the streets, esp. at night, and esp. performed by select members of the community. “Am I a sea, or a whale, that thou settest a watch over me?”—Job 7:12, King James Bible (1611)

wet work: Murder or assassination; the spilling of blood.

Yezhovshchina: Most severe period (1936–1938) of Stalinist purge, in which a million people were killed. From Nikolai Yezhov, chief of the NKVD, the Soviet security police.