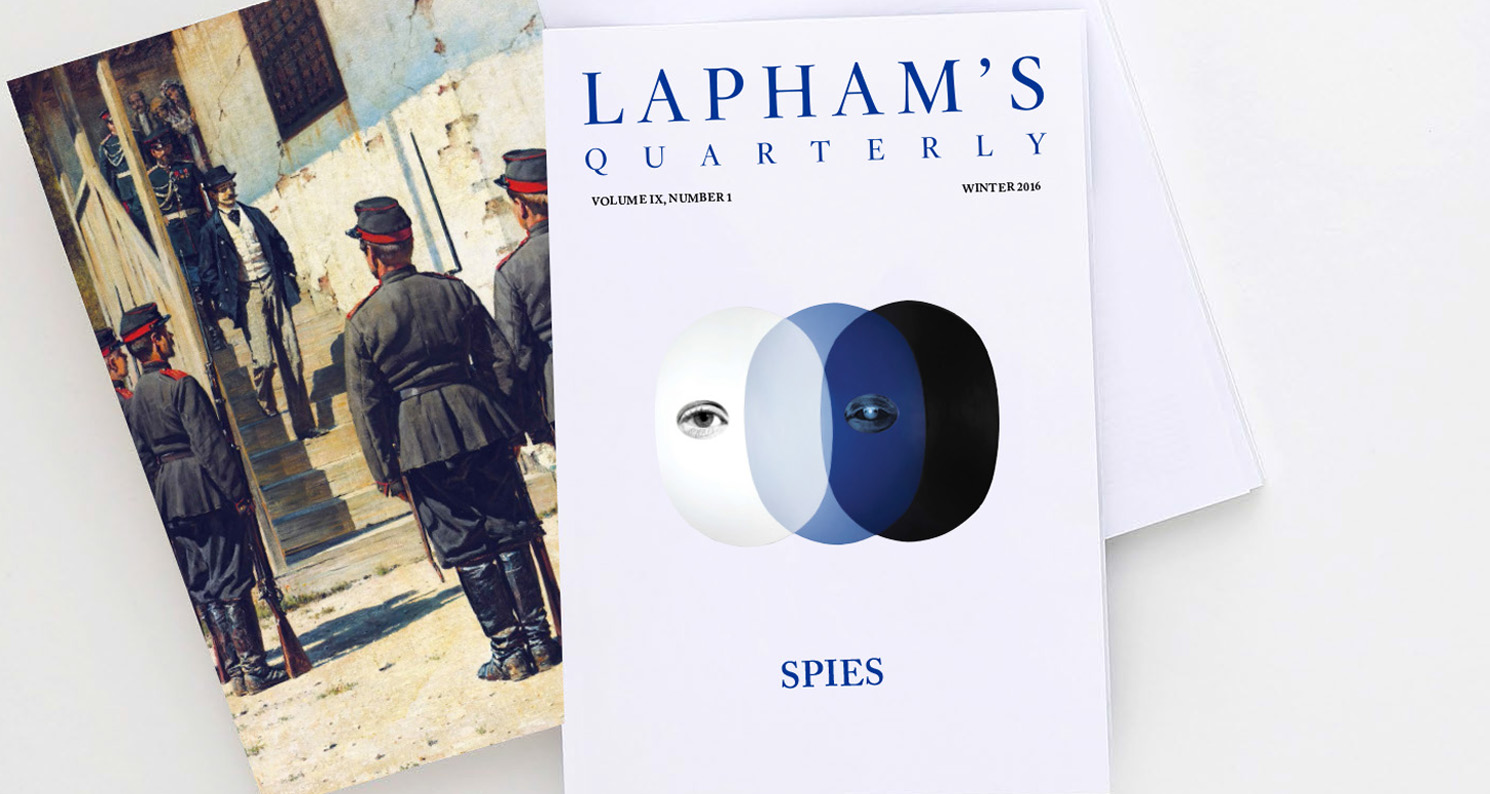 At Brooklyn’s BookCourt on Monday, February 29, Lewis Lapham, Renata Adler, and Tim Weiner discussed the Spies issue of Lapham’s Quarterly, the history of the CIA, and the future of American surveillance programs.

Renata Adler was born in Milan and raised in Connecticut. She received a BA from Bryn Mawr, an MA from Harvard, a Dd’ES from the Sorbonne, a JD from Yale Law School, and an honorary LLD from Georgetown. Adler became a staff writer at The New Yorker in 1963 and, except for a year as the chief film critic of the New York Times, remained at The New Yorker for the next four decades. Her books include A Year in the Dark (1969); Toward a Radical Middle (1970); Reckless Disregard: Westmoreland v. CBS et al., Sharon v. Time (1986); Canaries in the Mineshaft (2001); Gone: The Last Days of The New Yorker (1999); Irreparable Harm: The U.S. Supreme Court and the Decision That Made George W. Bush President (2004); and the novels Speedboat (1976, Ernest Hemingway Award for Best First Novel) and Pitch Dark (1983).

Tim Weiner is the author of five books. Legacy of Ashes, his history of the CIA, won the National Book Award. He is also the author of One Man Against the World: The Tragedy of Richard Nixon and Enemies: A History of the FBI. His journalism on secret government programs received the Pulitzer Prize for national reporting. As a correspondent for the New York Times, he covered war and terrorism in Afghanistan, Pakistan, the Sudan, and other nations. He directs the Carey Institute’s nonfiction residency program in upstate New York and teaches as an Anschutz Distinguished Fellow in American Studies at Princeton.