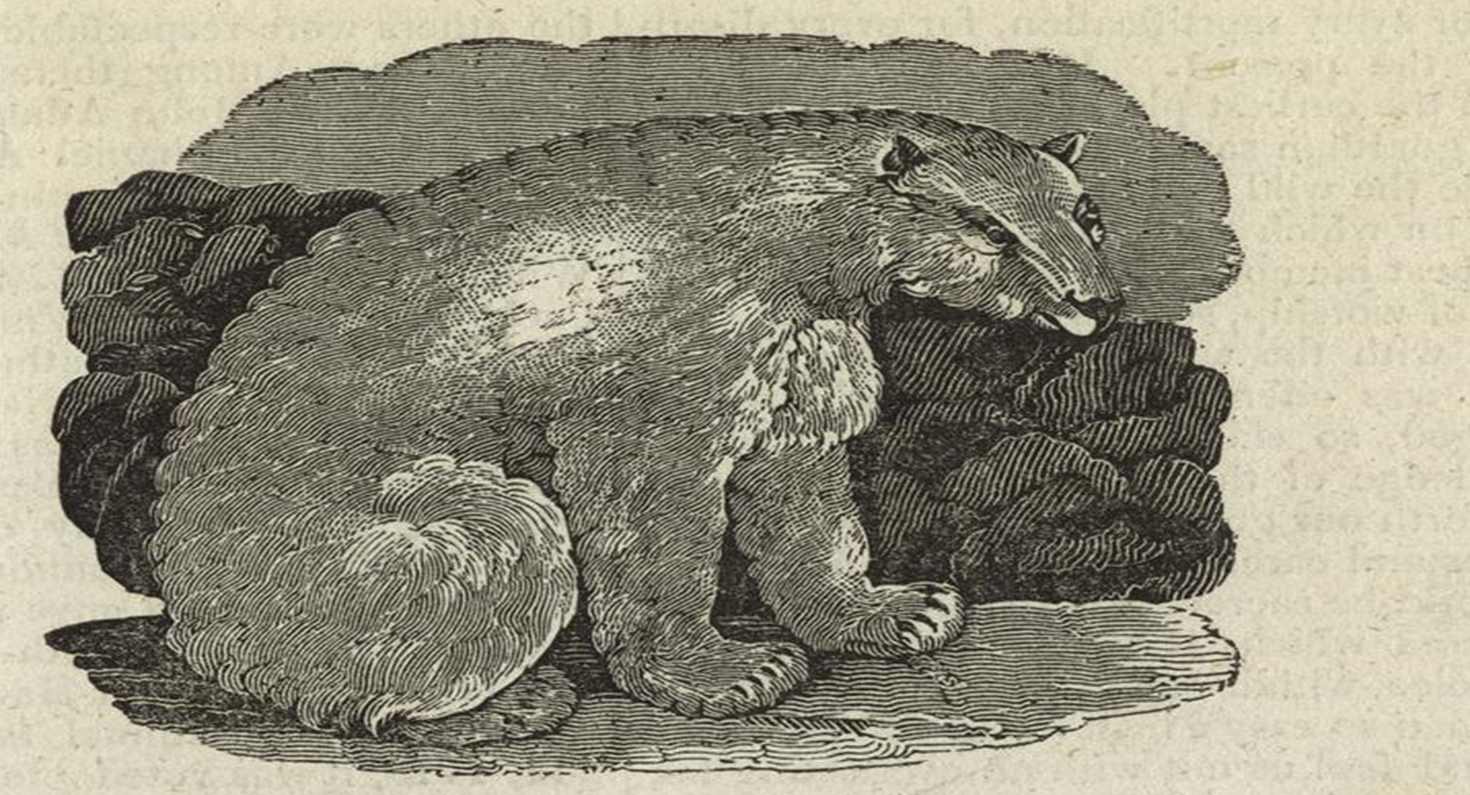 • Nicholson Baker falls down into Vladimir Nabokov’s dreams, which were recorded after a deep dive into the theories of John W. Dunne, explicator of “one big, clock-melting, brain-squashing chimichanga of pseudoscientific parapsychology.” (The New Republic)

• Jane Smiley tries to sketch out a Grant Wood that can exist outside the painting that defined him. (Smithsonian)

• Secret messages hidden in music: “Conceal yourself, your foes look for you.” (The British Library)

• When a reverend in a company-made town in Illinois preached against capitalism in the 1890s: “The inequalities of life as indicated in the social fabric of modern society are simply fearful. In many respects we are living in the grandest age this old world has ever seen. And yet, with our boasted progress and advancement, I realize that something is radically wrong in a condition of society that permits some to be so poor and others to be so rich.” (Timeline)

• Charles Darwin and polar bears: “In a letter to the Irish algae specialist William Henry Harvey, Darwin complained, ‘The Bear case has been well laughed at, & disingenuously distorted by some into my saying that a bear could be converted into a whale.’” (The Public Domain Review)

• How the FBI targeted black-owned bookstores in the 1960s. (TheAtlantic.com)

• Thomas Bopp, who helped find a new comet and “let out a whoop and holler when [he] got off the phone” with the Central Bureau for Astronomical Telegrams, died in January. As the comet reached peak visibility, his sister and brother-in-law died in a car accident while trying to observe it. “This has been the best week of my life,” he told a reporter at the time. “And the worst.” (The Telegraph)