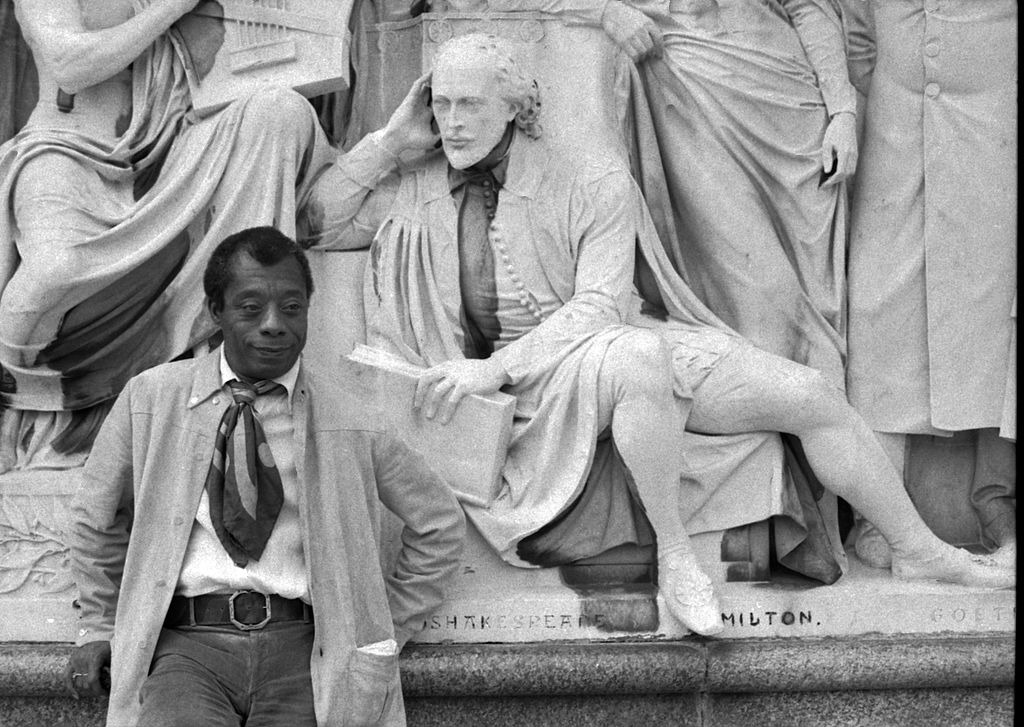 • In Lebanon, a new storytelling show encourages Syrian refugees to speak about their journeys. (Al-Monitor)

• Considering the history of literary prostitutes: “In French culture, the image of the prostitute forms part of the fabric of modernity anxiously woven by male poets. Baudelaire, exemplifying the flâneur, talked of ‘the sacred prostitution of the soul,’ meaning that he could mingle minds with chance-met strangers, but places sexually free, wandering women merely as projections of his shadow self. (In English, the double standard equates street-walker with prostitute, not flâneuse.)” (The Guardian)

• While the Schomburg Center for Research in Black Culture, a division of the New York Public Library, has acquired the papers of James Baldwin, some of them will continue to remain unseen: “Baldwin’s correspondence with four of his closest intimates is under 20-year seal, part of a set of restrictions that suggest that his famously protective estate is not quite ready for the world to see the private Baldwin in full. Those confidants include Baldwin’s brother David and three lifelong friends, among them Lucien Happersberger, a bisexual Swiss painter Baldwin once called ‘the one true love story of my life.’” (New York Times)

• Ernest Hemingway and John Dos Passos, ambulance drivers: “In the post-war years the books they wrote, such Hemingway’s A Farewell to Arms and Dos Passos’s Three Soldiers as well as his USA Trilogy, were innovative and important works, read by a nation coming to terms with the Great War. Many of those who would fight in the Second World War experienced the first cataclysmic war of the 20th century through the pages of these books.” (The Daily Beast)