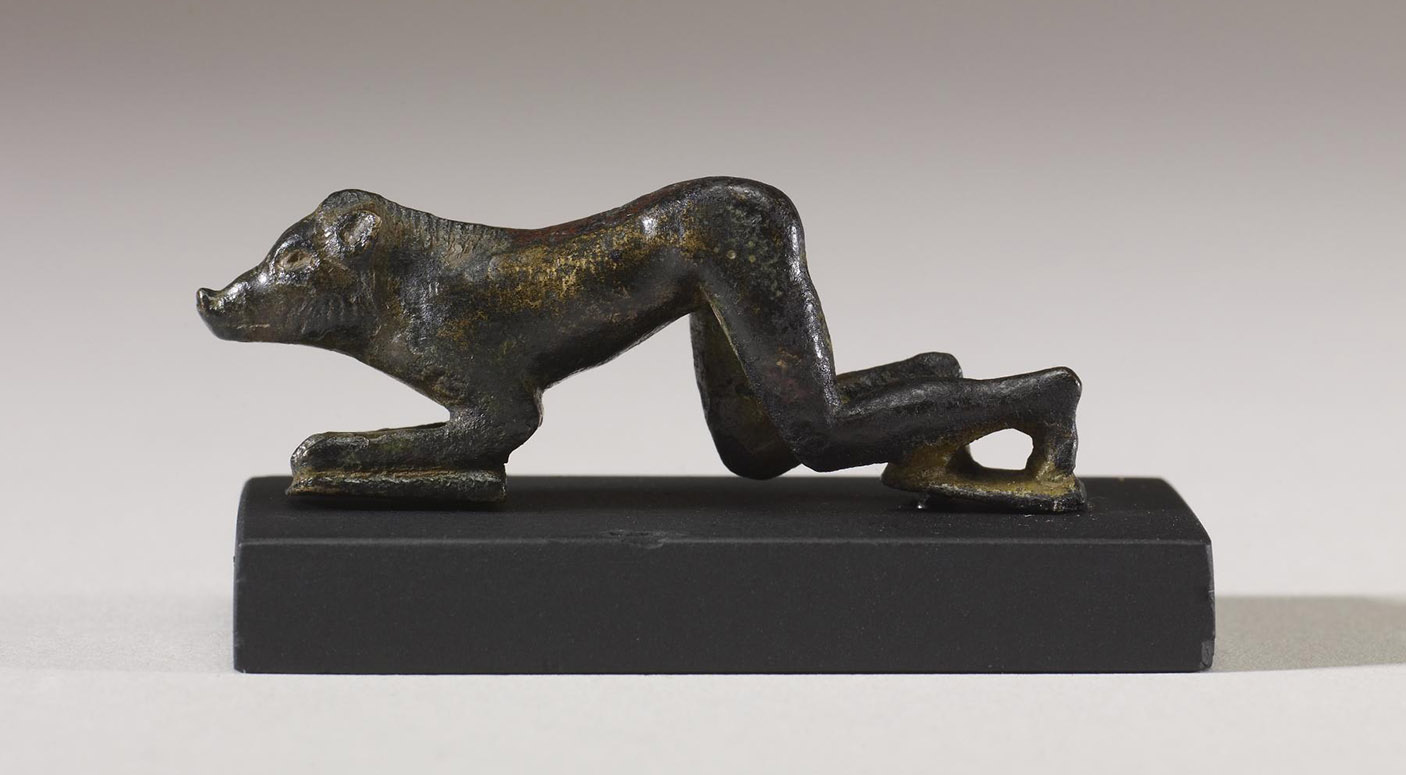 One of Odysseus’ Men Transformed Into a Pig, c. 500 BC. Walters Art Museum.

• The first woman to translate The Odyssey into English warns readers not to paint the female characters with a sentimental brush, lest they miss the whole point. (NewYorker.com)

• Remembering the cast of characters forgotten in the wake of Martin Luther’s celebrity. (The New Republic)

• A behind-the-scenes look at “(Sittin’ on) the Dock of the Bay” fifty years after Otis Redding’s death: “Actually, the Golden Gate Bridge isn't even visible from where Redding was, but Cropper never saw that spot until years later when he was on tour with Robert Cray; he got a bite to eat overlooking the water and saw ferries going back and forth and realized that ‘when a ferry goes to park it pushes up a big wake and comes in sideways and looks like it is rolling in. So a ferry was a ship in his mind.’” (Rolling Stone)

• A new book hits home how the Ku Klux Klan of the 1910s and 1920s found success in trying to look like—and fooling the media and world into painting them as—the white supremacists next door. (The Nation)

• Trying to go back to the basics with Frankenstein, a novel that's been through so many pop culture revisions that we forgot the culture that spawned the creature in the first place. (The New York Review of Books)

• An essay telling Western Europe, Maybe you didn't build that: “What if this story is wrong? What if the Enlightenment can be found in places and thinkers that we often overlook?” (Aeon)