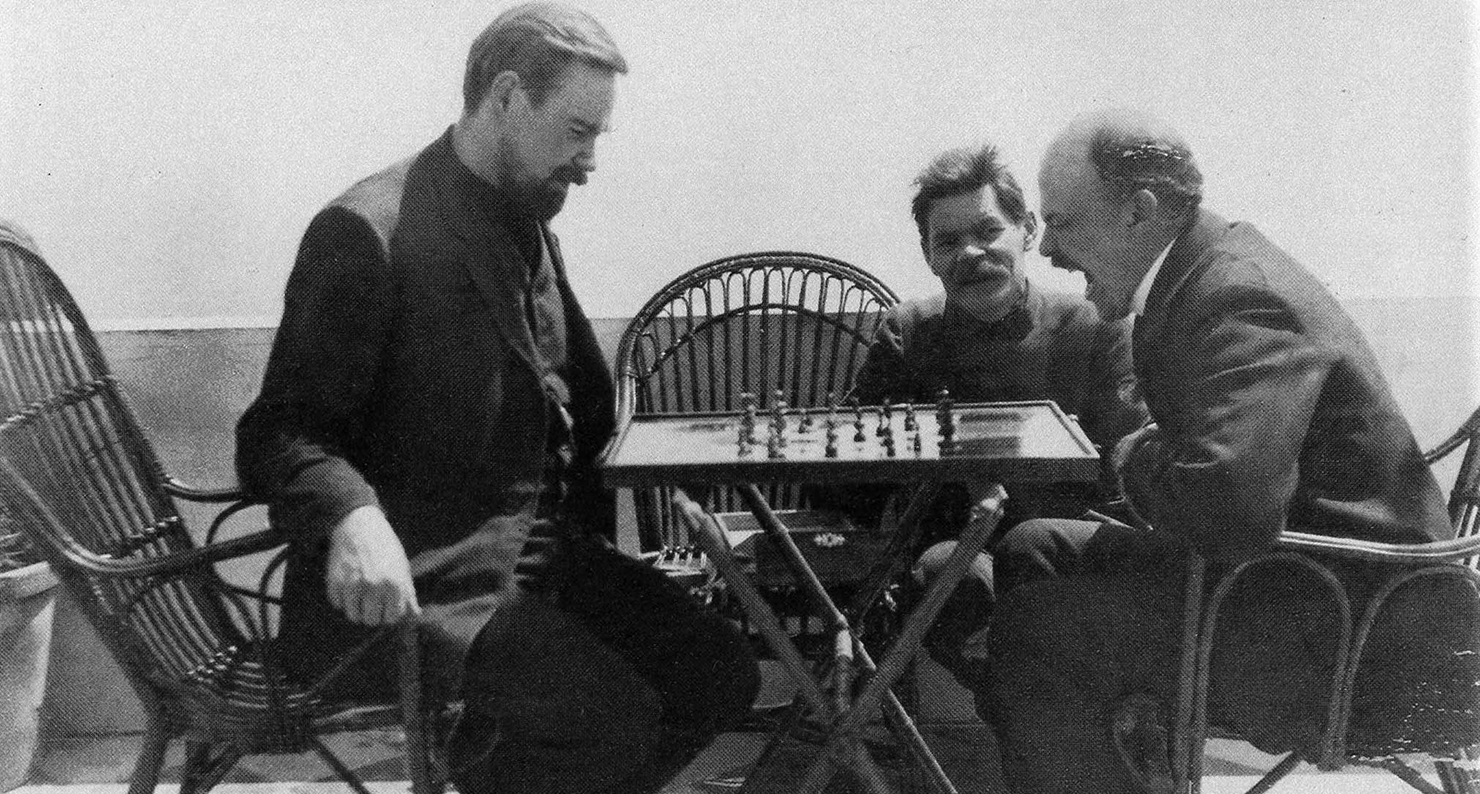 • A new exhibit explores the materials of the Harlem Renaissance. (Hyperallergic)

• The thrilling tale of an adventurous nun: “Catalina was born in 1592 in San Sebastián, Spain, and her family placed her in a convent when she was four, but neither homeland nor nunnery could hold her for long. After breaking out of the convent at age 15, chopping off her hair, and sewing her skirt into a nice pair of breeches, she changed her name to Francisco (or, later, Alonso, or possibly Pedro) and sailed across the Atlantic as a ‘ship’s boy’ in the service of her uncle. In Panama, she filched 500 pesos from her unsuspecting relative and crept ashore, where she found work first in the service of an army captain and then as a merchant’s assistant. She would bounce from job to job and from master to master for the next decade or so, roving from Panama to Chile, inward to Argentina, and across plenty of dusty miles in between.” (The Awl)

• Considering the place of fashion in the work of Joan Didion. (Racked)

• Lenin’s literary leanings: “Lenin knew better than most that classical Russian literature had always been infused with politics. Even the most ‘apolitical’ of writers had found it difficult to conceal their contempt for the state of the country. Ivan Goncharov’s novel Oblomov was a case in point. Lenin loved this work. It depicted the inertia, indolence and emptiness of the landed gentry. The book’s success was celebrated by the entry of a new word into the Russian lexicon: oblomovism, which became a term of abuse for the class that helped the autocracy survive for so long. Lenin would later argue that this disease was not confined to the upper classes alone, but had infected large sections of the tsarist bureaucracy and filtered downwards.” (The Guardian)

• A teenage girl uses her super-strength to become a vaudeville sensation: “Promoted as the ‘Georgia Wonder’ and the ‘Magnetic Girl,’ she soon became a top-billed performer, sometimes earning more in a single show than most Americans made in a year. At a time when the standard vaudeville fare largely consisted of singers, dancers, comedians and the occasional juggler or acrobat—and when women were widely believed to be weak and delicate—the spectacle of a teenage girl apparently hurling stalwart men around the stage made for a diverting evening’s entertainment.” (Atlas Obscura)