Who that cares much to know the history of man, and how the mysterious mixture behaves under the varying experiments of time, has not dwelt, at least briefly, on the life of Saint Teresa, has not smiled with some gentleness at the thought of the little girl walking forth one morning hand in hand with her still smaller brother, to go and seek martyrdom in the country of the Moors?

Out they toddled from rugged Avila, wide-eyed and helpless-looking as two fawns, but with human hearts already beating to a national idea; until domestic reality met them in the shape of uncles, and turned them back from their great resolve. That child-pilgrimage was a fit beginning. Teresa’s passionate, ideal nature demanded an epic life: what were many-volumed romances of chivalry and the social conquests of a brilliant girl to her? Her flame quickly burned up that light fuel and, fed from within, soared after some illimitable satisfaction, some object which would never justify weariness, which would reconcile self-despair with the rapturous consciousness of life beyond self. She found her epos in the reform of a religious order.

That Spanish woman who lived three hundred years ago, was certainly not the last of her kind. Many Teresas have been born who found for themselves no epic life wherein there was a constant unfolding of far-resonant action; perhaps only a life of mistakes, the offspring of a certain spiritual grandeur ill-matched with the meanness of opportunity; perhaps a tragic failure which found no sacred poet and sank unwept into oblivion. With dim lights and tangled circumstance they tried to shape their thought and deed in noble agreement; but after all, to common eyes their struggles seemed mere inconsistency and formlessness; for these later-born Teresas were helped by no coherent social faith and order which could perform the function of knowledge for the ardently willing soul. Their ardor alternated between a vague ideal and the common yearning of womanhood; so that the one was disapproved as extravagance, and the other condemned as a lapse. 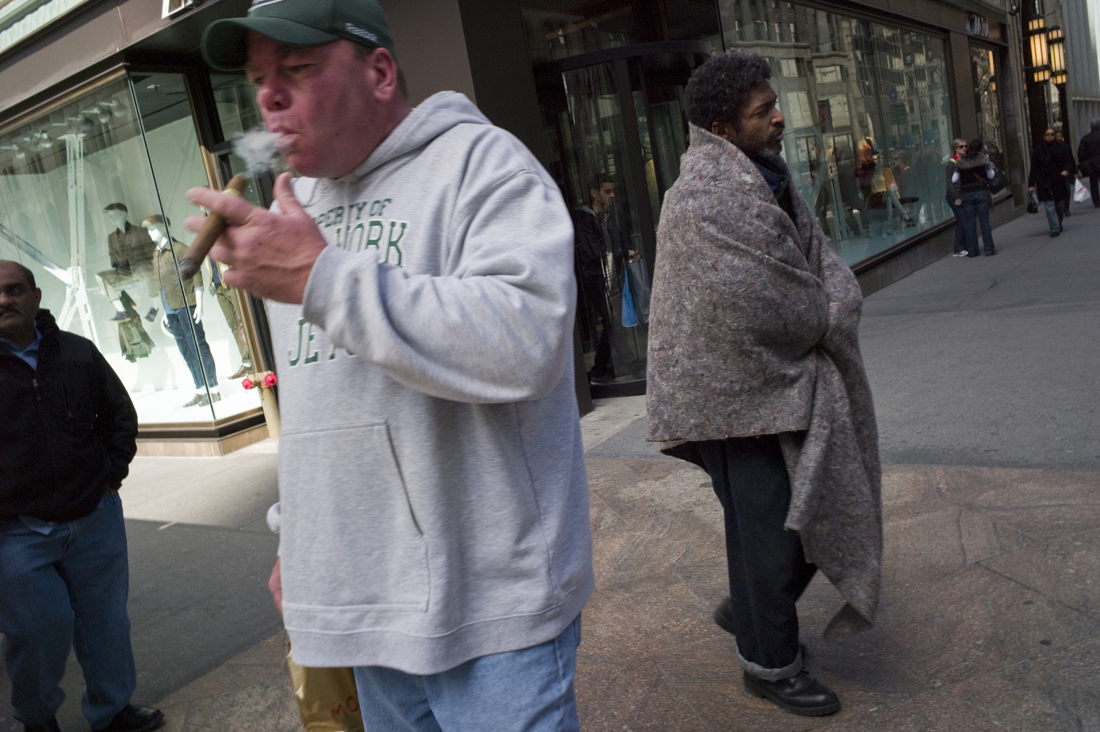 Some have felt that these blundering lives are due to the inconvenient indefiniteness with which the Supreme Power has fashioned the natures of women: if there were one level of feminine incompetence as strict as the ability to count three and no more, the social lot of women might be treated with scientific certitude. Meanwhile the indefiniteness remains, and the limits of variation are really much wider than anyone would imagine from the sameness of women’s coiffure and the favorite love stories in prose and verse. Here and there a cygnet is reared uneasily among the ducklings in the brown pond, and never finds the living stream in fellowship with its own oary-footed kind. Here and there is born a Saint Teresa, foundress of nothing, whose loving heartbeats and sobs after an unattained goodness tremble off and are dispersed among hindrances, instead of centering in some long-recognizable deed.

From Middlemarch. In the early 1850s Mary Ann Evans became an editor at the Westminster Review, a philosophical journal in London, and began a relationship with the writer George Henry Lewes. She started writing fiction a few years later, deciding to use a nom de plume that paired Lewes’ first name with the surname Eliot, which she said “was a good mouth-filling, easily pronounced word.” In 1867 the couple took a trip to Spain, birthplace of St. Teresa of Ávila; Eliot began work on Middlemarch two years later.

The Society of Friends conscientiously objects.More