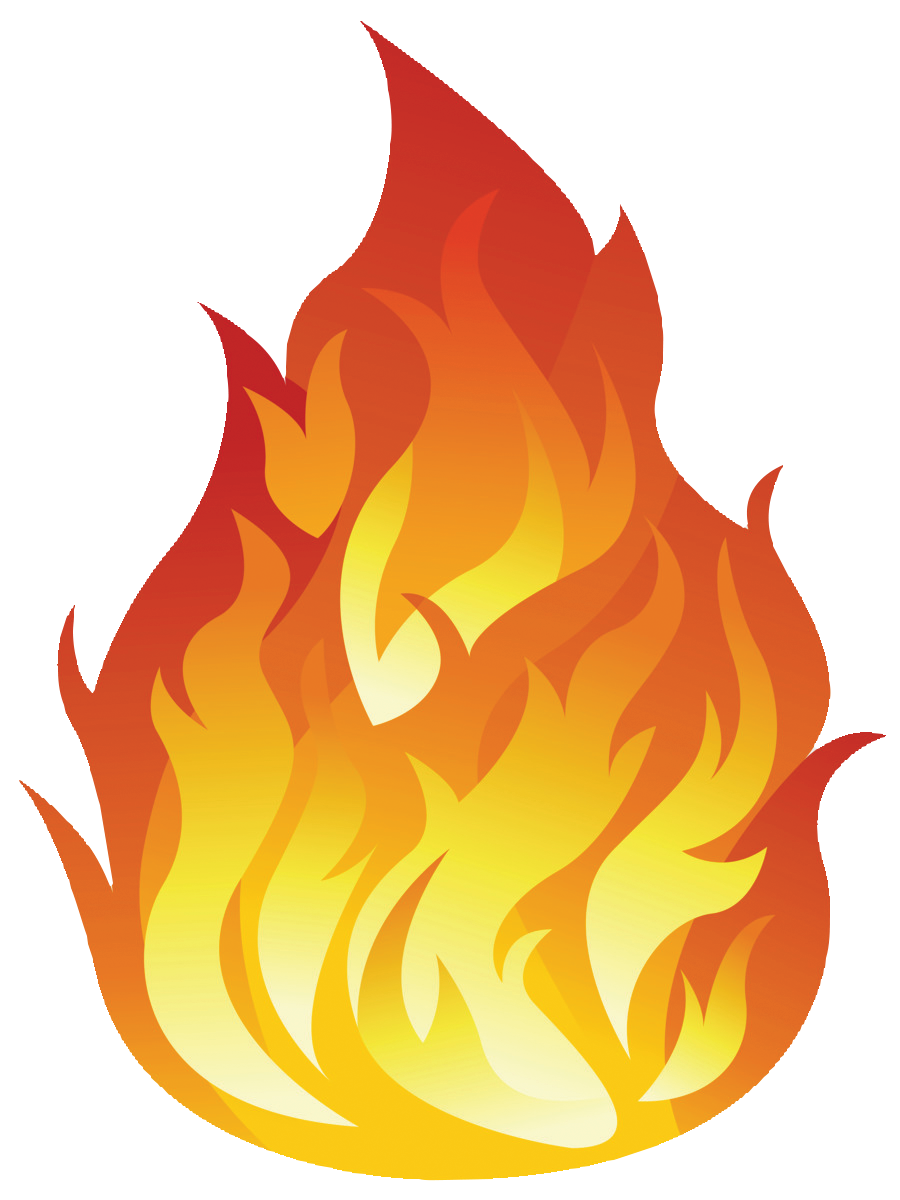 Ritual: During the fourth century bc, Uruk residents held an all-night vigil around the winter solstice, opening all city gates, lighting bonfires, and singing hymns timed to the rising and setting of certain stars in the night sky.

Legend: The most important of the many deities honored in the ritual was Anu, whose Sumerian name means “heaven”; in addition to being a demiurge and king of the gods, Anu was the special protector of the millennia-old city of Uruk. 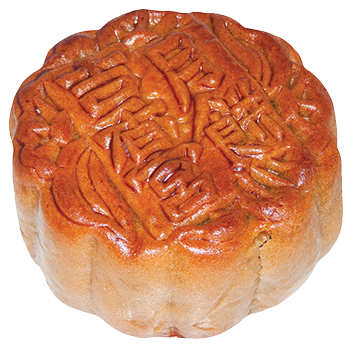 Legend: Ming revolutionaries are said to have circulated messages on moon cakes in the fourteenth century to conspire against Mongolian rule. During the 2014 celebrations, a group of Hong Kong artists followed suit by distributing moon cakes decorated with messages about national education and housing costs. 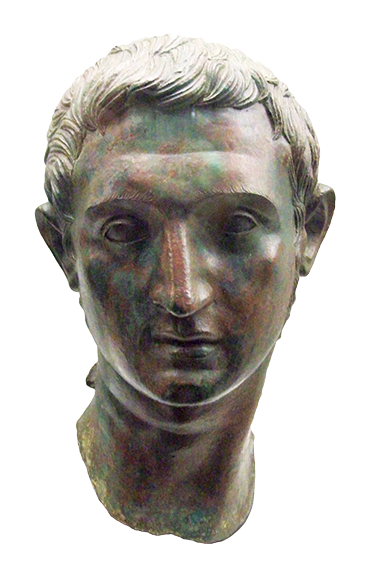 Ritual: Every December, ancient Roman women held all-night banquets in which no men were allowed. A hostess would remove or cover statues of male figures while readying the house.

Legend: The ceremony honored the mysterious Bona Dea (Good Goddess). In the year 62 bc the Roman Senate was scandalized when a man in drag sneaked into one; the evening’s hostess was swiftly divorced by her embarrassed husband, Julius Caesar.

Legend: The ceremony’s name derives from the trumpetlike instrument blown to awaken the protective spirit of the forest during times of need. 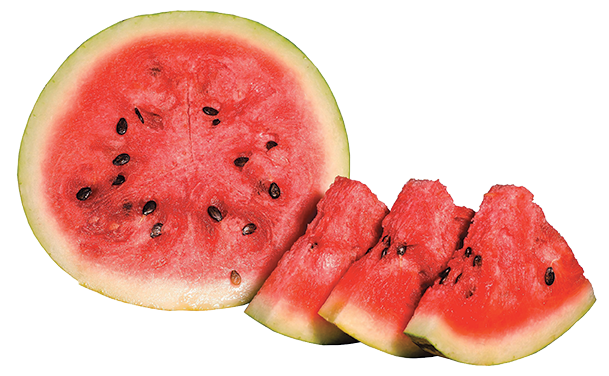 Legend: The festival originates in the Zoroastrian belief that darkness fosters evil spirits, so being alone or falling asleep on the longest night of the year is considered especially dangerous. 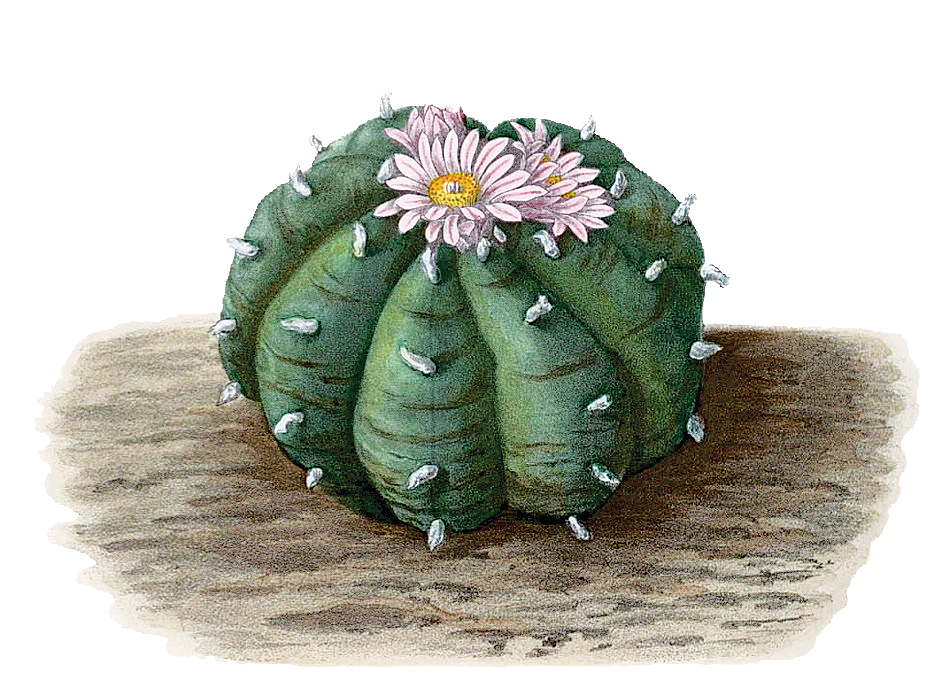 Ritual: This ten-hour guided peyote trip, which has no set date and typically celebrates a milestone in a participant’s life, starts in the evening and continues until sunrise; its name comes from the crescent-shaped altar around which participants sit.

Legend: Drawing on varied older Native American practices, the ritual was codified by the Comanche peyote religion activist Quanah Parker around the turn of the twentieth century. 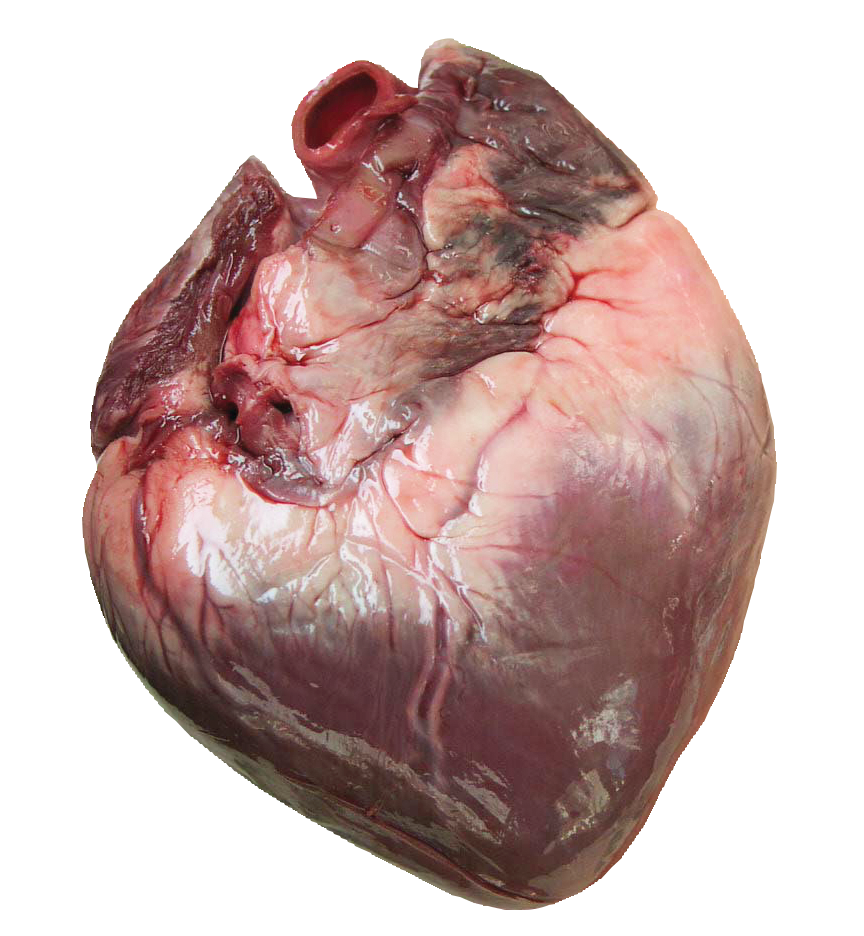 Ritual: Fires throughout the Aztec Empire were extinguished. On the volcanic mountain of Huixachtlan, the heart of a living victim was cut out and burned on his chest as an offering to Xiuhtecuhtli (Year Lord). Representatives of each city then lit torches in the blaze to reignite the fires at home.

Legend: The festival occurred at the end of a fifty-two-year cycle, ensuring that the sun would rise again for another cycle.