The crowd about the captain’s office, having in good time melted away, the above encounter took place in one of the side balconies astern, between a man in mourning clean and respectable, but none of the glossiest, a long weed on his hat, and a country merchant whom, with the familiarity of an old acquaintance, the former had accosted.

“Is it possible, my dear sir,” resumed he with the weed, “that you do not recall my countenance? Why, yours I recall distinctly as if but half an hour, instead of half an age, had passed since I saw you. Don’t you recall me now? Look harder.”

“In my conscience—truly—I protest,” honestly bewildered, “bless my soul, sir, I don’t know you—really, really. But stay, stay,” he hurriedly added, not without gratification, glancing up at the crepe on the stranger’s hat, “stay—yes—seems to me, though I have not the pleasure of personally knowing you, yet I am pretty sure I have at least heard of you, and recently, too, quite recently. A poor Negro aboard here referred to you, among others, for a character, I think.”

“Oh, the cripple. Poor fellow, I know him well. They found me. I have said all I could for him. I think I abated their distrust. Would I could have been of more substantial service. And apropos, sir,” he added, “now that it strikes me, allow me to ask, whether the circumstance of one man, however humble, referring for a character to another man, however afflicted, does not argue more or less of moral worth in the latter?”

“Still you don’t recall my countenance?”

“Still does truth compel me to say that I cannot, despite my best efforts,” was the reluctantly candid reply.

“Can I be so changed? Look at me. Or is it I who am mistaken? Are you not, sir, Henry Roberts, forwarding merchant, of Wheeling, Pennsylvania? Pray now, if you use the advertisement of business cards, and happen to have one with you, just look at it and see whether you are not the man I take you for.”

“And yet self-knowledge is thought by some not so easy. Who knows, my dear sir, but for a time you may have taken yourself for somebody else? Stranger things have happened.” 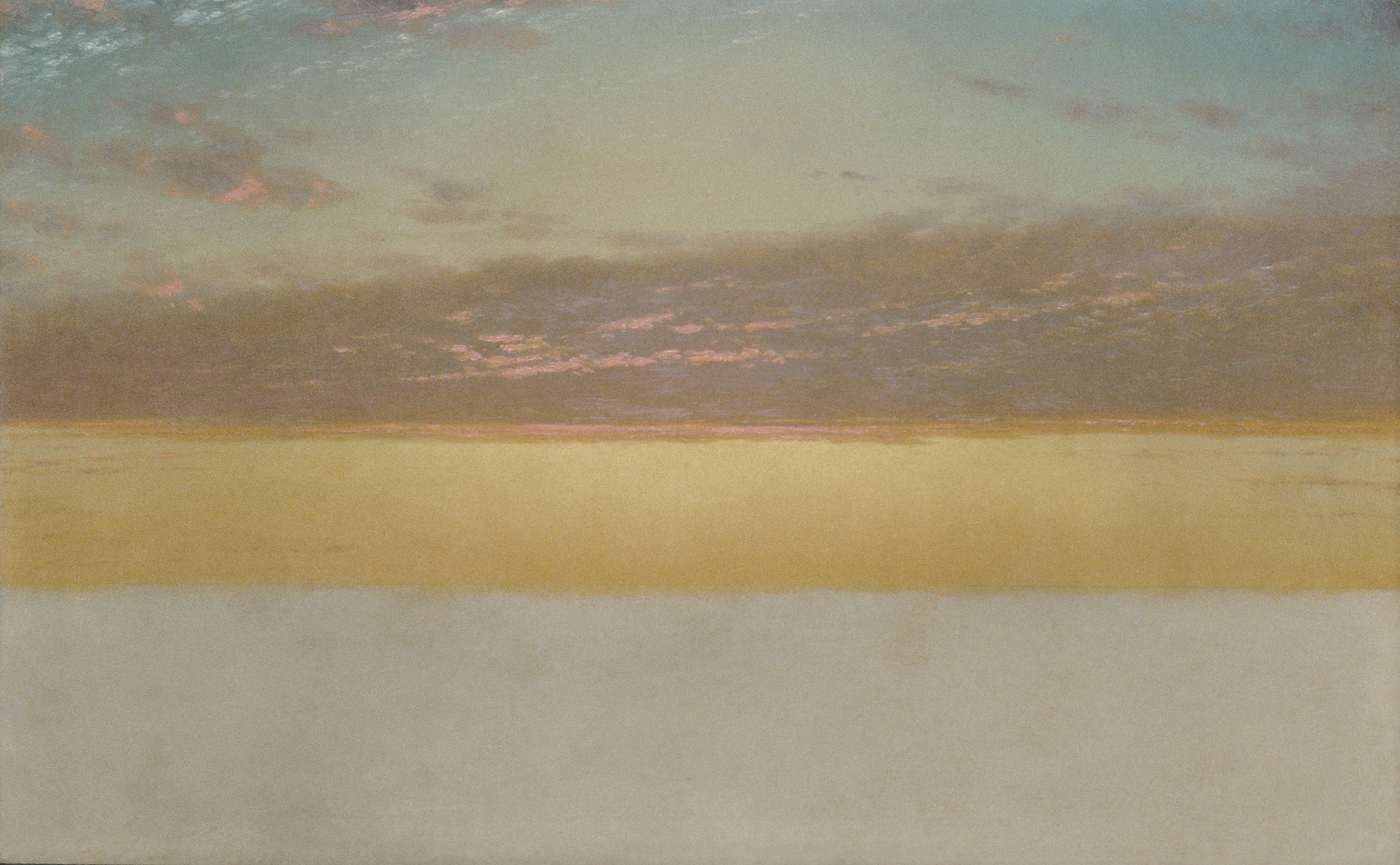 “To come to particulars, my dear sir, I met you, now some six years back, at Brade Brothers and Co.’s office, I think. I was traveling for a Philadelphia house. The senior Brade introduced us, you remember; some business chat followed, then you forced me home with you to a family tea, and a family time we had. Have you forgotten about the urn, and what I said about Werther’s Charlotte, and the bread and butter, and that capital story you told of the large loaf. A hundred times since, I have laughed over it. At least you must recall my name—Ringman, John Ringman.”

“Ah, sir,” sadly smiling, “don’t ring the changes that way. I see you have a faithless memory, Mr. Roberts. But trust in the faithfulness of mine.”

“Well, to tell the truth, in some things my memory ain’t of the very best,” was the honest rejoinder. “But still,” he perplexedly added, “still I—”

“Oh, sir, suffice it that it is as I say. Doubt not that we are all well acquainted.”

“But—but I don’t like this going dead against my own memory; I—”

“But of this friendly chat and tea, I have not the slightest—”

I have a terrible memory; I never forget a thing.

“I see, I see; quite erased from the tablet. Pray, sir,” with a sudden illumination, “about six years back, did it happen to you to receive any injury on the head? Surprising effects have arisen from such a cause. Not alone unconsciousness as to events for a greater or less time immediately subsequent to the injury, but likewise—strange to add—oblivion, entire and incurable, as to events embracing a longer or shorter period immediately preceding it; that is, when the mind at the time was perfectly sensible of them, and fully competent also to register them in the memory, and did in fact so do; but all in vain, for all was afterward bruised out by the injury.”

After the first start, the merchant listened with what appeared more than ordinary interest. The other proceeded:

“In my boyhood I was kicked by a horse and lay insensible for a long time. Upon recovering, what a blank! No faintest trace in regard to how I had come near the horse, or what horse it was, or where it was, or that it was a horse at all that had brought me to that pass. For the knowledge of those particulars, I am indebted solely to my friends, in whose statements, I need not say, I place implicit reliance, since particulars of some sort there must have been, and why should they deceive me? You see, sir, the mind is ductile, very much so: but images, ductilely received into it, need a certain time to harden and bake in their impressions, otherwise such a casualty as I speak of will in an instant obliterate them, as though they had never been. We are but clay, sir, potter’s clay, as the good book says, clay, feeble, and too-yielding clay. But I will not philosophize. Tell me, was it your misfortune to receive any concussion upon the brain about the period I speak of? If so, I will with pleasure supply the void in your memory by more minutely rehearsing the circumstances of our acquaintance.”

The growing interest betrayed by the merchant had not relaxed as the other proceeded. After some hesitation, indeed, something more than hesitation, he confessed that, though he had never received any injury of the sort named, yet, about the time in question, he had in fact been taken with a brain fever, losing his mind completely for a considerable interval. He was continuing, when the stranger with much animation exclaimed, “There now, you see, I was not wholly mistaken. That brain fever accounts for it all.”

From The Confidence Man. Set on a Mississippi River steamship sailing from St. Louis to New Orleans on April Fools’ Day, this novel was the last Melville would publish during his lifetime. This chapter, titled “Renewal of Old Acquaintance,” was based on the real-life activities of a con man named Samuel Willis. According to a report in the Albany Evening Journal, Willis convinced a jewelry store proprietor that they were old acquaintances, and “by some shrewd management,” the storekeeper “was induced to give him six or seven dollars.”