Circles and right lines limit and close all bodies, and the mortal right-lined circle must conclude and shut up all. There is no antidote against the opium of time, which temporally considers all things: our fathers find their graves in our short memories and sadly tell us how we may be buried in our survivors.

Gravestones tell truth scarce forty years. Generations pass while some trees stand, and old families last not three oaks. To be read by bare inscriptions like many in Gruter’s Inscriptiones Antiquae, to hope for eternity by enigmatical epithets or first letters of our names, to be studied by antiquaries, who we were, and have new names given us like many of the mummies, are cold consolations unto the students of perpetuity, even by everlasting languages.

To be content that times to come should only know there was such a man, not caring whether they knew more of him, was a frigid ambition in Cardan; disparaging his horoscopal inclination and judgment of himself. Who cares to subsist like Hippocrates’ patients, or Achilles’ horses in Homer, under naked nominations, without deserts and noble acts, which are the balsam of our memories, the entelechy and soul of our subsistences? To be nameless in worthy deeds exceeds an infamous history. The Canaanite woman lives more happily without a name than Herodias with one. And who had not rather have been the good thief than Pilate? 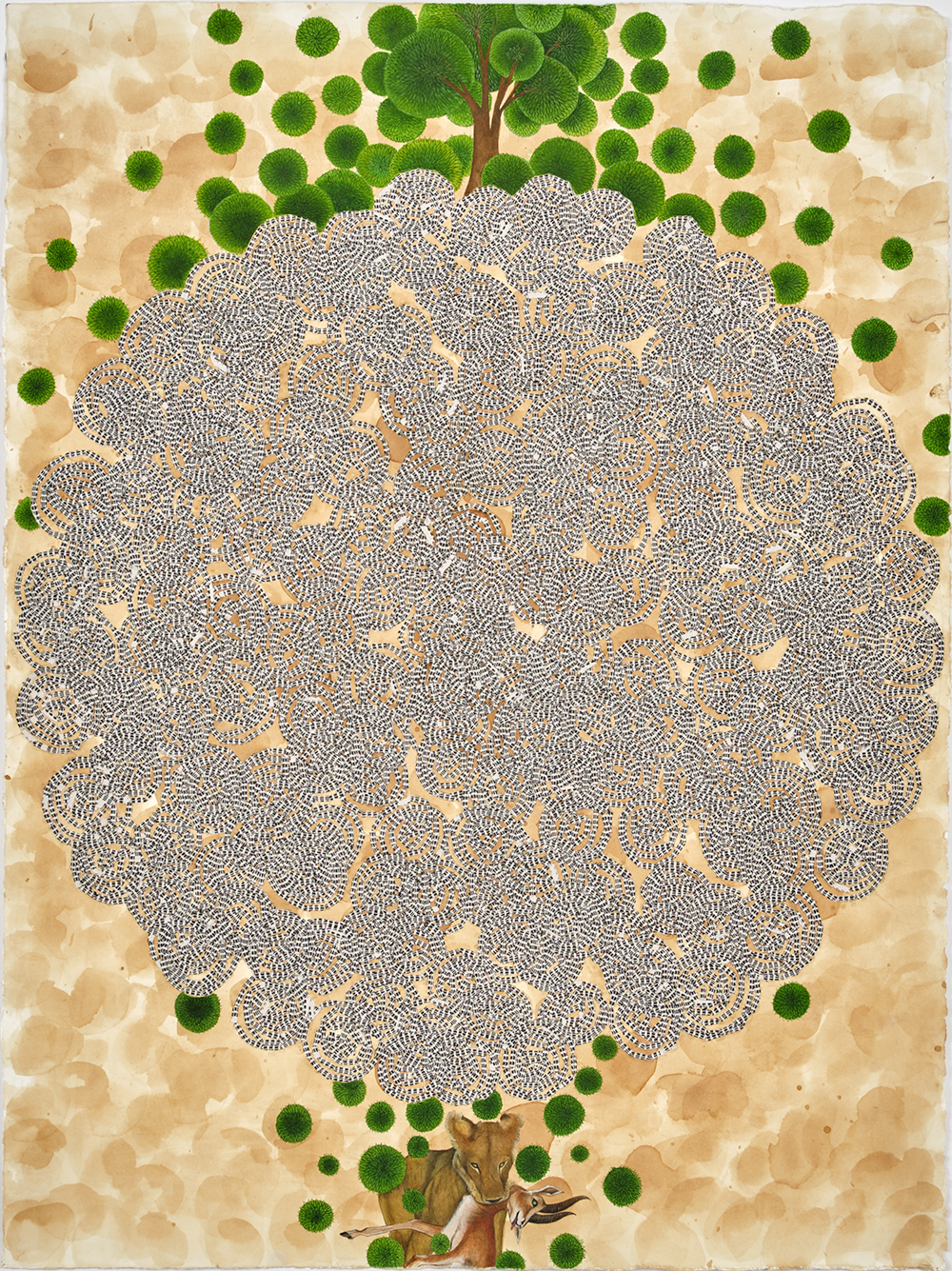 But the iniquity of oblivion blindly scatters her poppy and deals with the memory of men without distinction to merit of perpetuity. Who can but pity the founder of the pyramids? Herostratus lives that burned the Temple of Diana; he is almost lost that built it. Time has spared the epitaph of Adrian’s horse, confounded that of himself. In vain we compute our felicities by the advantage of our good names, since bad have equal durations, and Thersites is like to live as long as Agamemnon. Who knows whether the best of men be known, or whether there be not more remarkable persons forgot than any that stand remembered in the known account of time? Without the favor of the everlasting register, the first man had been as unknown as the last, and Methuselah’s long life had been his only chronicle.

Oblivion is not to be hired. The greater part must be content to be as though they had not been, to be found in the register of God, not in the record of man. Twenty-seven names make up the first story before the flood, and the recorded names ever since contain not one living century. The number of the dead long exceeds all that shall live. The night of time far surpasses the day, and who knows when was the equinox? Every hour adds unto that current arithmetic, which scarce stands one moment. And since death must be the Lucina of life, and even pagans could doubt whether thus to live were to die. Since our longest sun sets at right descensions and makes but winter arches, and therefore it cannot be long before we lie down in darkness and have our light in ashes. Since the brother of death daily haunts us with dying mementos, and time that grows old itself bids us hope no long duration; diuturnity is a dream and folly of expectation.

I think heaven will not be as good as earth, unless it bring with it that sweet power to remember, which is the staple of heaven here.

Darkness and light divide the course of time, and oblivion shares with memory a great part even of our living beings; we slightly remember our felicities, and the smartest strokes of affliction leave but short smart upon us. Sense endures no extremities, and sorrows destroy us or themselves. To weep into stones are fables. Afflictions induce callosities; miseries are slippery, or fall like snow upon us, which notwithstanding is no unhappy stupidity. To be ignorant of evils to come, and forgetful of evils past, is a merciful provision in nature, whereby we digest the mixture of our few and evil days, and our delivered senses not relapsing into cutting remembrances, our sorrows are not kept raw by the edge of repetitions. A great part of antiquity contented their hopes of subsistency with a transmigration of their souls—a good way to continue their memories, while having the advantage of plural successions, they could not but act something remarkable in such variety of beings, and enjoying the fame of their passed selves, make accumulation of glory unto their last durations. Others, rather than be lost in the uncomfortable night of nothing, were content to recede into the common being, and make one particle of the public soul of all things, which was no more than to return into their unknown and divine original again. Egyptian ingenuity was more unsatisfied, contriving their bodies in sweet consistencies, to attend the return of their souls. But all was vanity, feeding the wind, and folly. The Egyptian mummies, which Cambyses or time has spared, avarice now consumes. Mummy is become merchandise, Mizraim cures wounds, and Pharaoh is sold for balsams.

From Hydriotaphia, Urn-Burial. An inquiry into the nature of oblivion and diuturnity—the quality or state of being continuous or lasting—Browne’s 1658 work takes as its starting point the discovery of forty or fifty Roman burial urns in a field near the northern coast of Norfolk, England. “It is scarcely to be imagined,” wrote Samuel Johnson of this work, “how many particulars he has amassed together in a treatise which seems to have been occasionally written, and for which, therefore, no materials could have been previously collected.” 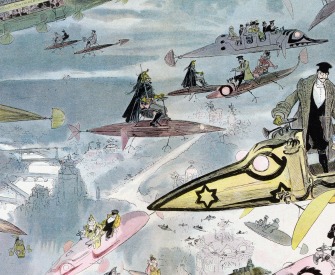 Emily Dickinson looks up at the night sky.More