A jail should be a place of punishment from which men recoil with horror—a place of real suffering painful to the memory, terrible to the imagination; but if men can live idly and luxuriously in a clean, well-aired, well-warmed, spacious habitation, is it any wonder that they set the law at defiance and brave that magistrate who restores them to their former luxury and ease?

There are a set of men well known to jailers, called “family men,” who are constantly returning to jail and who may be said to spend the greater part of their life there—up to the time when they are hanged.

The fact is that a thief is a very dainty gentleman. He does not rob to lead a life of mortification and self-denial. The difficulty of controlling his appetites, in all probability, first led him to expenses, which made him a thief to support him. Having lost character, and become desperate, he orders crab and lobster and veal cutlets at a public house, while a poor laborer is refreshing himself with bread and cheese. The most vulnerable part of a thief is his belly, and there is nothing he feels more bitterly in confinement than a long course of water-gruel and flour puddings. It is a mere mockery of punishment to say that such a man shall spend his money in luxurious viands and sit down to dinner with fetters on his feet and fried pork in his stomach.

Charity begins at home, and justice begins next door.

Restriction to diet in prisons is still more necessary when it is remembered that it is impossible to avoid making a prison, in some respects, more eligible than the home of a culprit. It is almost always more spacious, cleaner, better ventilated, better warmed. All these advantages are inevitable on the side of the prison. The means, therefore, that remain of making a prison a disagreeable place are not to be neglected. Of these, none are more powerful than the regulation of diet. If this be neglected, the meaning of sentencing a man to prison will be this—and it had better be put in these words:

“Prisoner at the bar, you are fairly convicted by a jury of your country of having feloniously stolen two pigs, the property of Stephen Muck, farmer. The court, having taken into consideration the frequency and enormity of this offence and the necessity of restraining it with the utmost severity of punishment, do order and adjudge that you be confined for six months in a house larger, better, better aired, and warmer than your own, in company with twenty or thirty young persons in as good health and spirits as yourself. You need do no work, and you may have anything for breakfast, dinner, and supper you can buy. In passing this sentence, the court hopes that your example will be a warning to others, and that evil-disposed persons will perceive from your suffering that the laws of their country are not to be broken with impunity.” 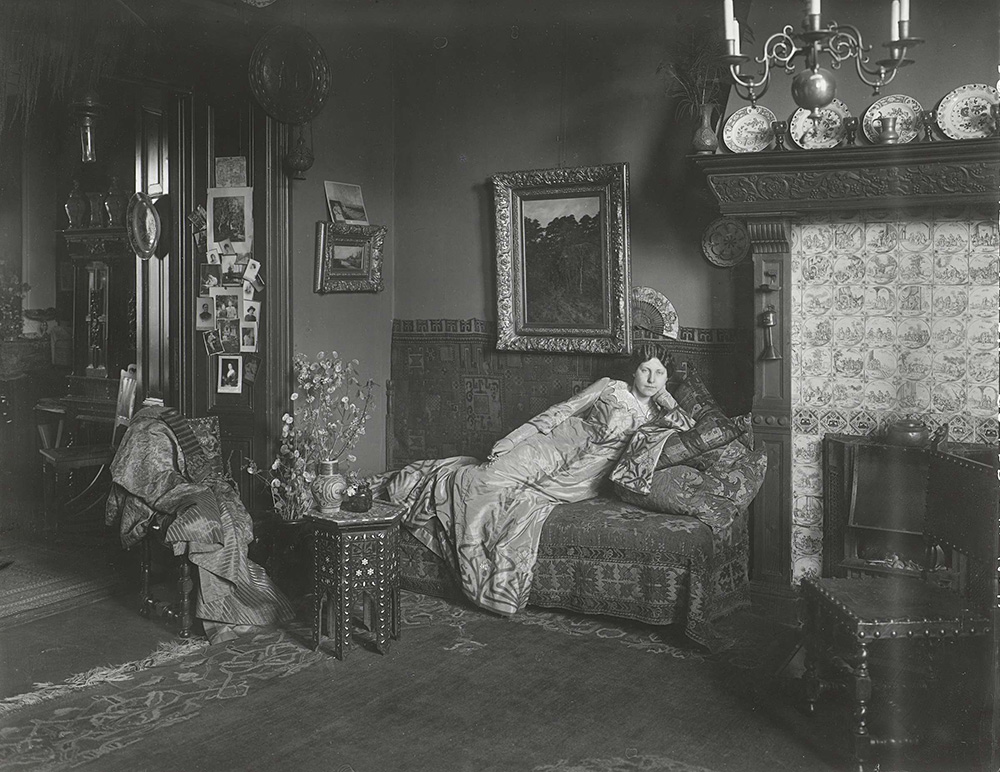 It is quite obvious that if men were to appear again six months after they were hanged handsomer, richer, and more plump than before execution, the gallows would cease to be an object of terror. But here are men who come out of jail and say, “Look at us—we can read and write, we can make baskets and shoes, and we went in ignorant of everything, and we have learned to do without strong liquors, and have no longer any objection to work, and we did work in the jail, and have saved money, and here it is.” What is there of terror and detriment in all this? And how are crimes to be lessened if they are thus rewarded? Of schools there cannot be too many. Penitentiaries, in the hands of wise men, may be rendered excellent institutions, but a prison must be a prison—a place of sorrow and wailing, which should be entered with horror and quitted with earnest resolution never to return to such misery.

From “State of Prisons.” “I have a passionate love for common justice,” Smith, an English preacher, wrote, “and for common sense.” Born in London in 1771, he studied at the University of Edinburgh, where he became a cofounder of the Edinburgh Review, in which a version of this article appeared in 1821. As a cleric, Smith was known as much for his wit as he was for his tolerance for Roman Catholics in England. He died in 1845.