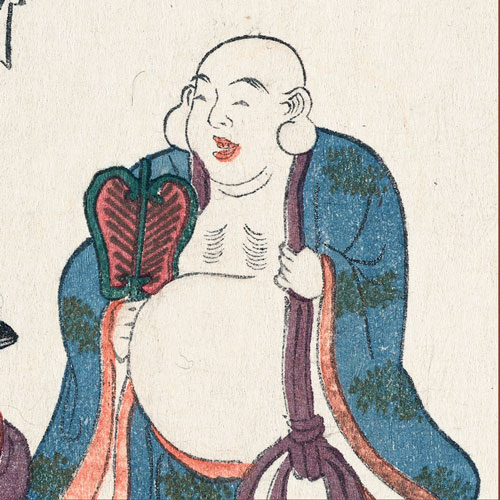 Japanese god of abundance and joy

Nicknamed the Laughing (or Fat) Buddha and distinguished by his wide smile, laugh lines, and round, exposed belly, Hotei is often depicted playing boisterously with children.

His name comes from the Chinese term for “hemp sack,” a nod to the cloth bag whose inexhaustible contents he uses to feed the poor. 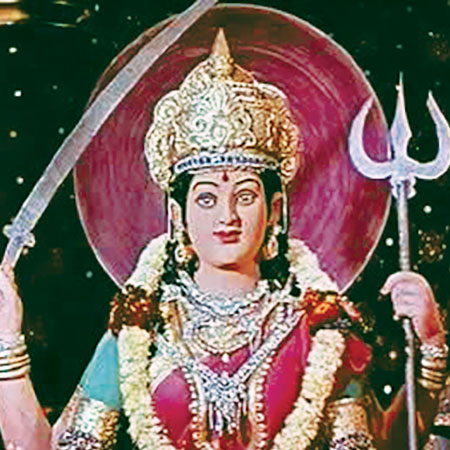 A “celluloid goddess” popularized by a 1975 musical film, Santoshi Mata has the glamour of a Bollywood star but borrows her accessories, including a sword and a lotus throne, from more established goddesses.

When her followers look at her statue, one adoring website claims, they “forget their problems, and feel as if they are lost in her beauty and calmness.” 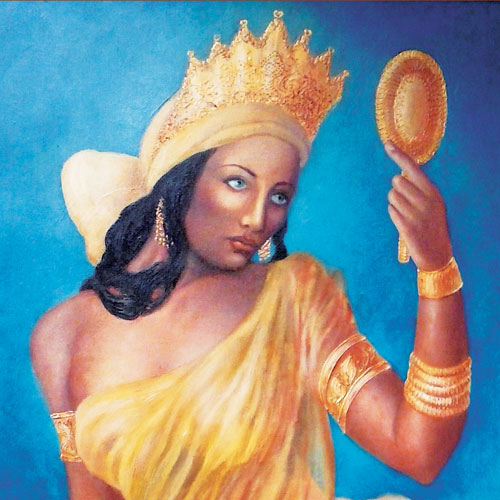 Yoruban deity of water and sweetness

In her 2016 visual album Lemonade, Beyoncé wears a yellow gown and unleashes a torrent of water, visually invoking Oshun, who is often depicted clad in gold. 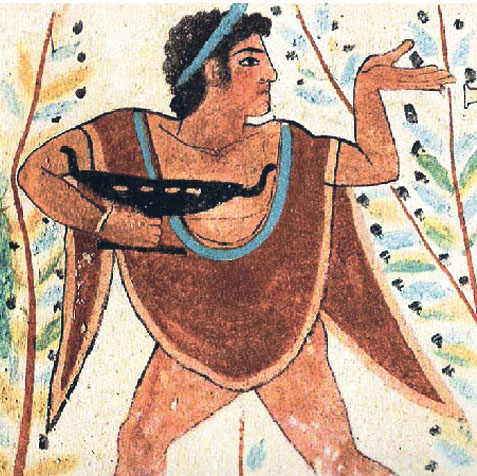 Inspired by images of Dionysus, the analogous Greek god, Etruscan artists depicted Fufluns as a youthful reveler garlanded with ivy.

Folk tales about his supernatural green thumb persisted for millennia. As late as the 1890s, Tuscan winemakers sang hymns to “Faflon” in hopes of securing bountiful grape harvests. 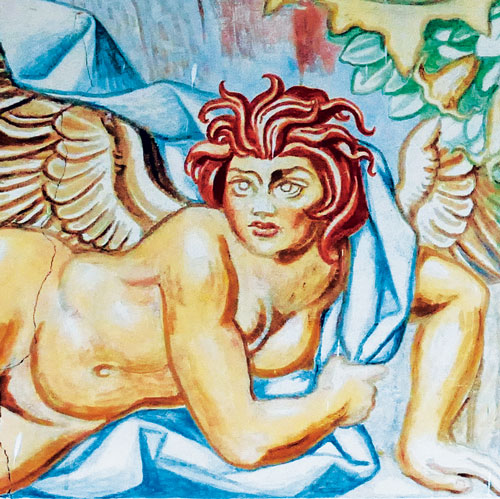 Chibchan goddess of pleasure and intoxication

As punishment for distracting humans from work, Huitaca was transformed from a beautiful woman into an owl by her archnemesis, the god of sobriety and productivity.

Huitaca introduced humanity to what one 1914 source described as “new and terrible” ways: dancing, drinking, and recreational sex. 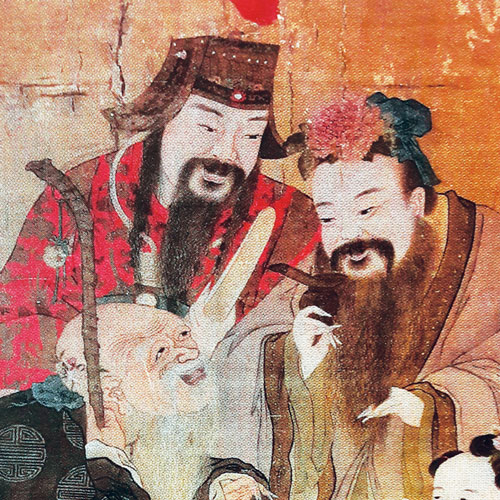 Originally a trio of stars, the three deities were reimagined in the Ming dynasty as elderly men rewarded with immortality for their exceptional virtue.

Worshippers in search of the good life leave offerings of oranges before the votive statues of the gods commonly placed in homes and businesses.