Why are there misfortunes in life? They are usually the retributions for one’s own sins, but this was not so with me! I always have been friendly, frank, and open, and kept my word to others, but these qualities only became the reasons for my troubles. My father, the Honorable Jiafu, was also a most generous gentleman, anxious to help those in trouble, to assist anyone in need, to marry off other people’s daughters and to bring up their sons. There are countless examples. He spent money like dirt, most of it for other people.

When my wife Yun and I were living at home, we could not avoid pawning our belongings if we had unforeseen expenses; at first we somehow found ways to make ends meet, but later we were always in need. As people say, “Without money, you cannot both run a household and mix with friends.” First our circumstances aroused talk among local gossips, and later scorn from our family. The ancients were right: “Lack of talent in a woman is a virtue.”

Although I was the eldest son in the family, I was the third child, and so at first everyone called Yun “third lady.” Later, however, they suddenly started calling her “third wife.” It began as a joke but then became usual practice, so that everyone from the elders to the servants was calling her “third wife.” I wonder, was this the beginning of the disagreements in our family?

In 1785 I was working for my father at the Haining government offices. Yun usually enclosed notes to me in letters from home, so one day my father said to me, “Since your wife can handle brush and ink, she can write your mother’s letters for her.” But sometime later there was some gossip at home, and Mother suspected Yun of writing something improper about it in one of her letters. After that she did not let Yun take up the brush for her.

When Father noticed that later letters were not in Yun’s handwriting, he asked me whether she was ill. I wrote and asked her about it, but Yun did not reply.

After a while Father grew quite angry about this and said to me, “Apparently your wife will not condescend to write letters for your mother!” It was not until I returned home that I realized the cause of the misunderstanding, and I wanted to put things right for Yun.

Men are what their mothers made them.

She hurriedly stopped me, however, saying, “I would rather have Father blaming me for this than to have mother unhappy with me.” So things were not cleared up after all.

In the spring of 1790, I was again working for my father, at the secretariat at Hung­jiang. A colleague of my father’s named Yu Fuding had brought along his family to live there with him.

One day my father said to Fuding, “I have led a hard life, often away from home. I would like to have someone to live with me and serve me, but I have not been able to find anyone. If my son respected my wishes, he would find me someone from our home county so that our dialects would be the same.”

Fuding passed this on to me, and I secretly wrote to Yun telling her to find someone. She did, a girl named Yao. As father had at that time not yet accepted her, however, Yun decided it would be best not to tell my mother about what was going on. When the girl came for my father to meet her, Yun made up a story saying that she was a neighbor’s daughter who was visiting. And when my father sent me to bring her formally from her home to his residence, Yun again listened to the advice of others and made up a story saying that my father had admired her for some time.

When mother learned what had happened she was outraged. “But this is the neighbor’s daughter who came for a visit,” she said. “How can he marry her?” Yun had made mother angry with her too.

In the spring of 1792, I was living at Zhenzhou. My father fell ill at Hungjiang and when I went to see him, I was taken sick, too. At that time my younger brother Jidang was working under my father.

While there I received a letter from Yun saying, “Your younger brother Jidang once borrowed money from a lady neighbor and asked me to be the guarantor. Now she is anxious to have the money back.”

I asked Jidang about it, but he only said that Yun was meddling in his affairs. I merely replied at the end of a letter, “Father and I are both ill, and we have no money to repay the loan. Wait until younger brother returns home, and let him take care of it himself.”

Father and I recovered not long afterward, and I returned to Zhenzhou. Yun’s reply to my note arrived at Hungjiang after I had left, and Father opened and read it. In her letter, Yun wrote of my younger brother’s borrowing from the neighbor, and also said, “Your mother thinks the old man’s illness is all because of the Yao girl. When he is a bit better, you should secretly order Yao to write to her parents saying she is homesick. I will tell her parents to go to Yangzhou to fetch her home. This way, both sides can disclaim responsibility for her departure.”

When my father read this, he was furious. He asked Jidang about the loan from the neighbor, but Jidang said he knew nothing of it. Father then wrote a letter reprimanding me, in which he said, “Your wife has borrowed money behind your back, and is now trying to say it is all little uncle’s fault. Moreover, she called her mother-in-law ‘your mother,’ and referred to me as ‘old man.’ This is outrageous! I have already sent a messenger with a letter back to Suzhou, ordering that she be expelled from the house. If you have any shame at all, you will recognize your errors!”

Receiving this letter was like hearing a clap of thunder on a clear day. I wrote a letter apologizing to Father and quickly rode home, afraid that Yun would commit suicide. I had arrived home and was explaining the whole affair when the servant arrived with Father’s letter, detailing Yun’s errors in the harshest terms. 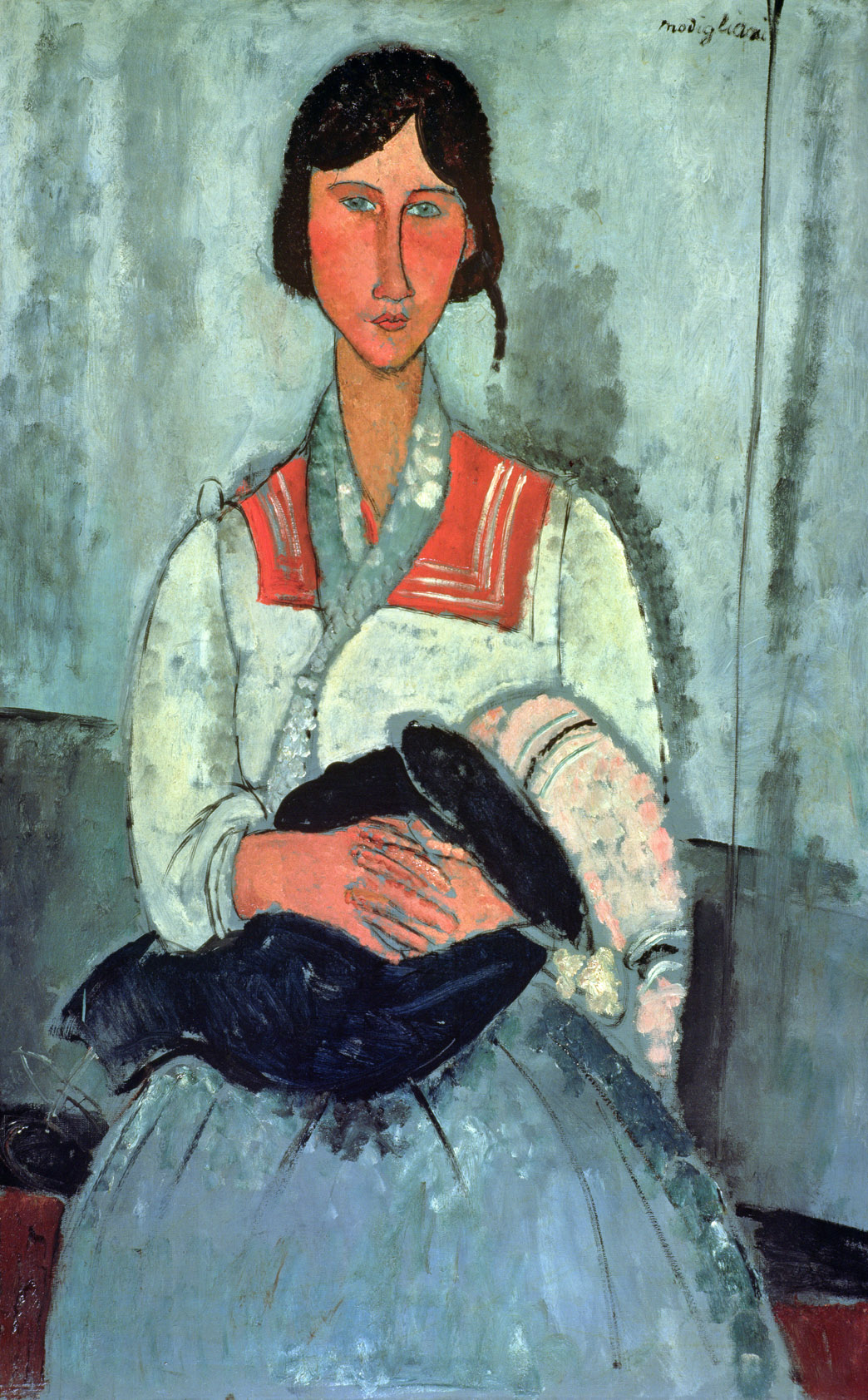 Yun wept and said, “I may have been wrong to write so improperly, but Father should forgive the ignorance of a woman.”

After a few days, another letter arrived from my father saying, “I am willing to relent a little. You may take your wife and live somewhere else. If I do not have to see your face I will not be so angry!”

It was suggested that Yun go back to her home for a while, but her mother was dead and her younger brother had run away—and she did not want to go and depend on her other relatives. Fortunately my friend Lu Banfang heard about our situation and, sympathizing with us, invited us to go and live at his home, the Villa of Serenity. After we had spent two years there, Father gradually came to realize what had happened. I had just returned from South-of-the-Mountains when Father himself came to the Villa of Serenity, told Yun he now understood what had happened, and invited us to return home.

This we did, happy at the reunion with our flesh and blood. Who would have guessed that the curse of Hanyuan still lay ahead?

© 1983 by Leonard Pratt and Chiang Su-Hui. Used with permission of Penguin Books Ltd.

From Six Records of a Floating Life. With its title presumably alluding to lines by the poet Li Bai—“Ah, this floating life, like a dream…True happiness is so rare!”—the book was published for the first time in the 1870s and contains only four of the six records. Shen was born in 1763, first met Yun in 1775, married her in 1780, and embarked one year later upon his career as a private secretary. He was writing his autobiographical reflections at the age of forty-six in 1809; nothing about him is known after this year.