I know of no Medicine fit to diminish the violent natural Inclinations you mention; and if I did, I think I should not communicate it to you. Marriage is the proper Remedy. It is the most natural State of Man, and therefore the State in which you are most likely to find solid Happiness. Your Reasons against entering into it at present appear to me not well-founded. The circumstantial Advantages you have in View by postponing it are not only uncertain, but they are small in comparison with that of the Thing itself, the being married and settled. It is the Man and Woman united that make the compleat human Being. Separate, she wants his Force of Body and Strength of Reason; he, her Softness, Sensibility, and acute Discernment. Together they are more likely to succeed in the World. A single Man has not nearly the Value he would have in that State of Union. He is an incomplete Animal. He resembles the odd Half of a Pair of Scissors. If you get a prudent, healthy Wife, your Industry in your Profession, with her good Economy, will be a Fortune sufficient.

But if you will not take this Counsel, and persist in thinking a Commerce with the Sex inevitable, then I repeat my former Advice: that in all your Amours you should prefer old Women to young ones. You call this a Paradox, and demand my Reasons. They are these:

1. Because as they have more Knowledge of the World and their Minds are better stor’d with Observations, their Conversation is more improving and more lastingly agreeable.

Sex is the last refuge of the miserable.

2. Because when Women cease to be handsome, they study to be good. To maintain their Influence over Men, they supply the Diminution of Beauty by an Augmentation of Utility. They learn to do a 1,000 Services small and great, and are the most tender and useful of all Friends when you are sick. Thus they continue amiable. And hence there is hardly such a thing to be found as an old Woman who is not a good Woman.

3. Because there is no hazard of Children, which irregularly produc’d may be attended with much Inconvenience.

4. Because thro’ more Experience, they are more prudent and discreet in conducting an Intrigue to prevent Suspicion. The Commerce with them is therefore safer with regard to your Reputation. And with regard to theirs, if the Affair should happen to be known, considerate People might be rather inclin’d to excuse an old Woman who would kindly take care of a young Man, form his Manners by her good Counsels, and prevent his ruining his Health and Fortune among mercenary Prostitutes. 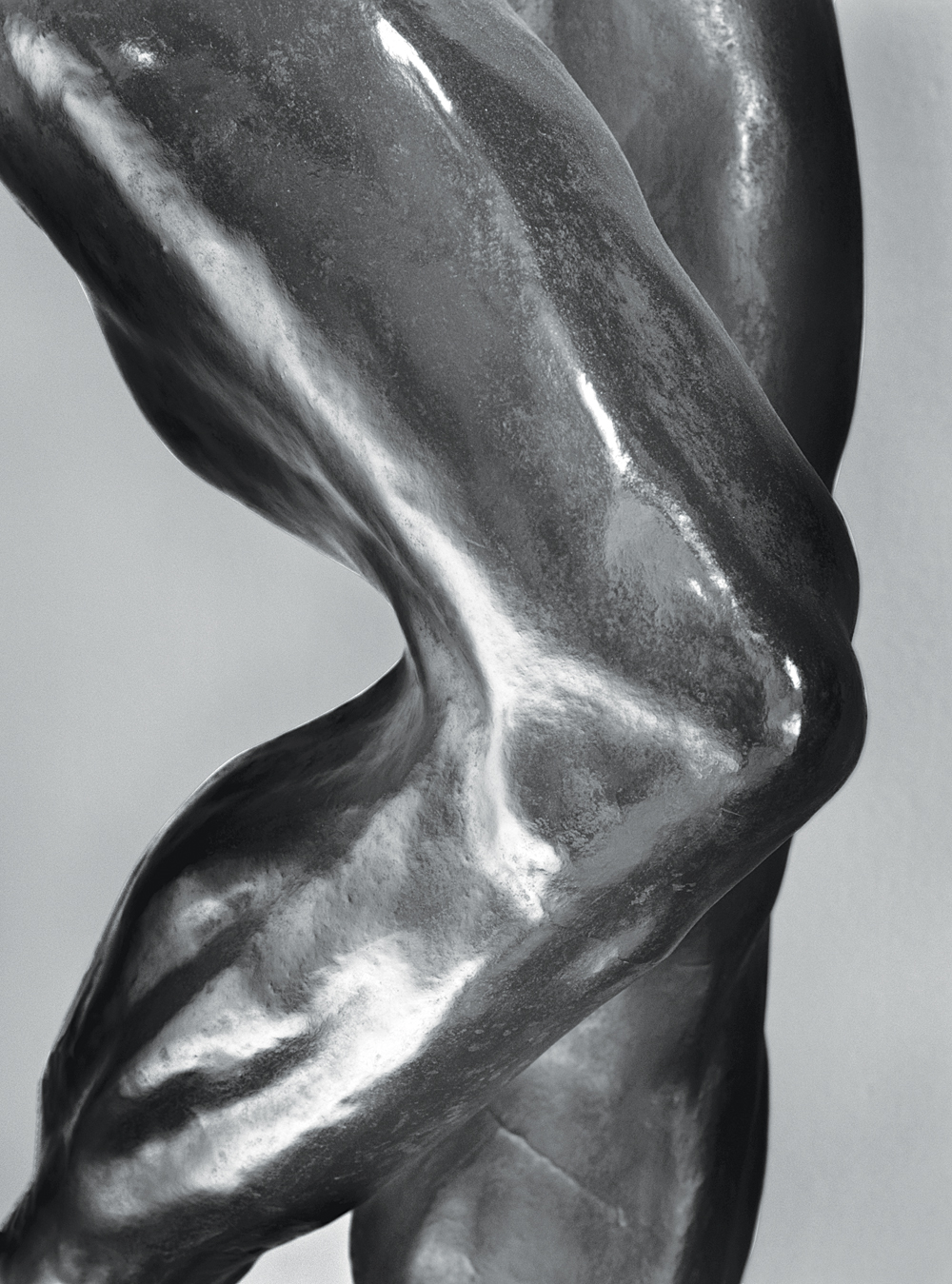 5. Because in every Animal that walks upright, the Deficiency of the Fluids that fill the Muscles appears first in the highest Part. The Face first grows lank and wrinkled; then the Neck; then the Breast and Arms; the lower Parts continuing to the last as plump as ever, so that covering all above with a Basket, and regarding only what is below the Girdle, it is impossible of two Women to know an old from a young one. And as in the dark all Cats are grey, the Pleasure of corporal Enjoyment with an old Woman is at least equal, and frequently superior, every Knack being by Practice capable of Improvement.

6. Because the Sin is less. The debauching a Virgin may be her Ruin, and make her for Life unhappy.

7. Because the Compunction is less. The having made a young Girl miserable may give you frequent bitter Reflections, none of which can attend the making an old Woman happy.

8thly and Lastly. They are so grateful!!

Thus much for my Paradox. But still I advise you to marry directly, being sincerely Your affectionate Friend.

From a letter. Among his contemporaries, the Founding Father was well known for chasing after women and experimenting with electricity. A statesman, scientist, and author, Franklin was tireless in his efforts on behalf of the new American republic, and was so beloved that nearly twenty thousand mourners attended his funeral in Philadelphia in 1790.

An empress prepares for an American visitor.More