The men of every clan of the Five Nations shall have a council fire ever burning in readiness for a council of the clan. All the clan council fires of a nation or of the Five Nations may unite into one general council fire, or delegates from all the council fires may be appointed to unite in a general council for discussing the interests of the people. The people shall have the right to make appointments and to delegate their power to others of their number. When their council shall have come to a conclusion on any matter, their decision shall be reported to the Council of the Nation or to the Confederate Council (as the case may require) by the war chief or the war chiefs.

When a seat on the Great Council becomes vacant through death or other cause, the women of the clan in which the title is hereditary shall hold a council and shall choose one from among their sons to fill the office made vacant. If the choice is unanimous, the name is referred to the men of the clan. If they should disapprove, it shall be their duty to select a candidate from among their own number. 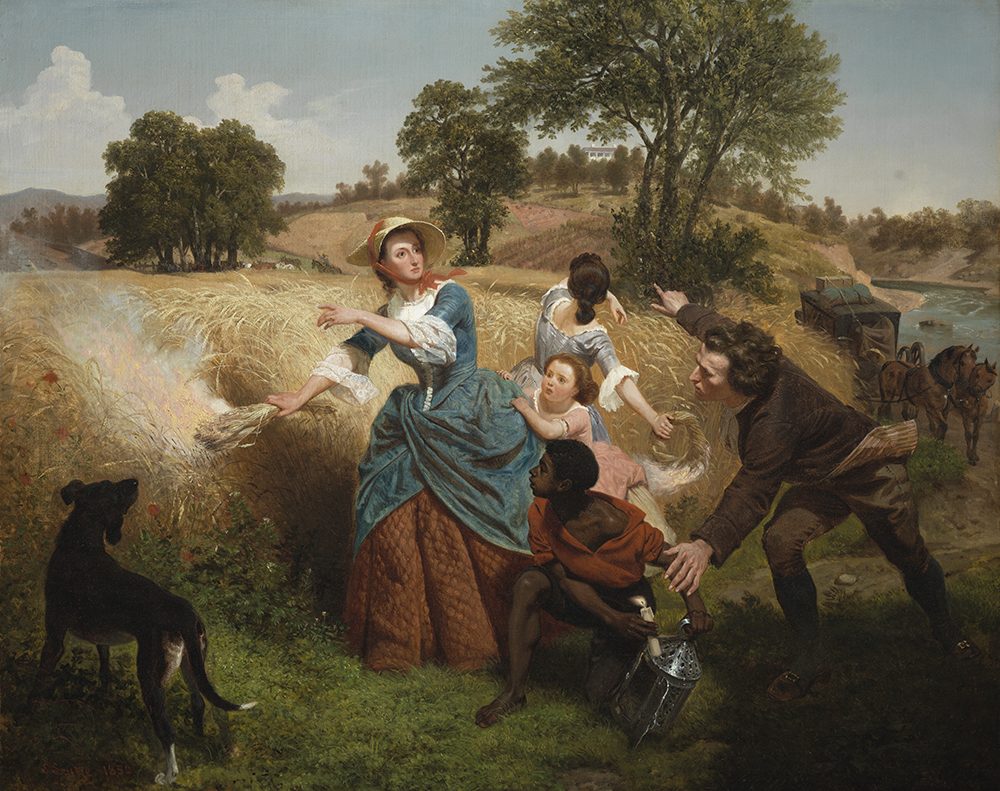 When a candidate is to be installed, he shall furnish four strings of shells one span in length bound together at one end. Such will constitute the evidence of his pledge to the Great Council that he will live according to the constitution of the Great Peace and exercise justice in all affairs. When the pledge is furnished, the speaker of the council shall send the bunch of shell strings to the opposite side of the council fire, and they shall be received as evidence of the pledge.

Then shall the opposite side say, “We do now crown you with the sacred emblem of the deer’s antlers. You shall now become a mentor of the people of the Five Nations. The thickness of your skin shall be seven spans—which is to say that you shall be proof against anger, offensive actions, and criticism. Your heart shall be filled with peace and goodwill and your mind filled with a yearning for the welfare of the people. With endless patience you shall carry out your duty, and your firmness shall be tempered with tenderness for your people. Neither anger nor fury shall find lodgment in your mind, and all your words and actions shall be marked with calm deliberation. In all of your deliberations in the Great Council, in your efforts at lawmaking, in all your official acts, self-interest shall be cast into oblivion. Cast not over your shoulder behind you the warnings of the nephews and nieces should they chide you for any error or wrong you may do, but return to the way of the Great Law, which is just and right. Look and listen for the welfare of the whole people and have always in view not only the present but also the coming generations, even those whose faces are yet beneath the surface of the ground—the unborn of the future nation.”

From the Great Law of Peace. It is unknown exactly when the Mohawk, Onondaga, Seneca, Cayuga, and Oneida nations formed the Iroquois Confederacy; an eclipse mentioned in oral traditions would place its establishment in either 1142 or 1451. The confederacy dominated the lower Great Lakes region until the outbreak of the Revolutionary War, when it found itself torn between the American rebels and the British. Deadlocked, and reeling from the deaths of three Great Council chiefs in an epidemic, in early 1777 the confederacy ceremonially extinguished the fire that had been kept lit since its founding. 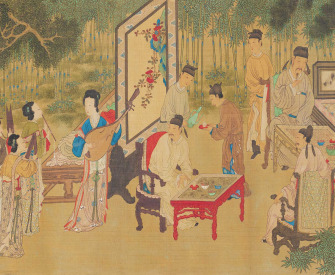 The intertwined history of education, history, and patriotism in the United States. More

Abigail Adams lost in a labyrinth of perplexities.More