What does it matter when death comes, since it is inevitable? To the man who told Socrates, “The Thirty Tyrants have condemned you to death,” he replied, “And nature, them.”

What stupidity to torment ourselves about passing into exemption from all torment! As our birth brought us the birth of all things, so will our death bring us the death of all things. Wherefore it is as foolish to lament that we shall not be alive a hundred years from now as it is to lament that we were not alive a hundred years ago. Death is the origin of another life. Just so did we weep, just so did we struggle against entering this life, just so did we strip off our former veil when we entered it.

Nothing can be grievous that happens only once. Is it reasonable to fear so long a thing so short? Long life and short life are made all one by death. For there is no long or short for things that are no more. Aristotle says that there are little animals by the river Hypanis that live only a day. The one that dies at eight o’clock in the morning dies in its youth; the one that dies at five in the afternoon dies in its decrepitude. Which of us does not laugh to see this moment of duration considered in terms of happiness or unhappiness? The length or shortness of our duration, if we compare it with eternity, or yet with the duration of mountains, rivers, stars, trees, and even of some animals, is no less ridiculous.

But nature forces us to it. Go out of this world, she says, as you entered it. The same passage that you made from death to life, without feeling or fright, make it again from life to death. Your death is a part of the order of the universe; it is a part of the life of the world.

All the time you live you steal from life; living is at life’s expense. The constant work of your life is to build death. You are in death while you are in life, for you are after death when you are no longer in life. Or, if you prefer it this way, you are dead after life, but during life you are dying; and death affects the dying much more roughly than the dead, and more keenly and essentially.

If you have lived a day, you have seen every­thing. One day is equal to all days. There is no other light, no other night. This sun, this moon, these stars, the way they are arranged, all is the very same your ancestors enjoyed and that will entertain your grandchildren. And at worst, the distribution and variety of all the acts of my comedy runs its course in a year. If you have taken note of the revolution of my four seasons, they embrace the infancy, the youth, the manhood, and the old age of the world. It has played its part. It knows no other trick than to begin again. It will always be just this—as Lucretius says, “We turn in the same circle, and never leave.” 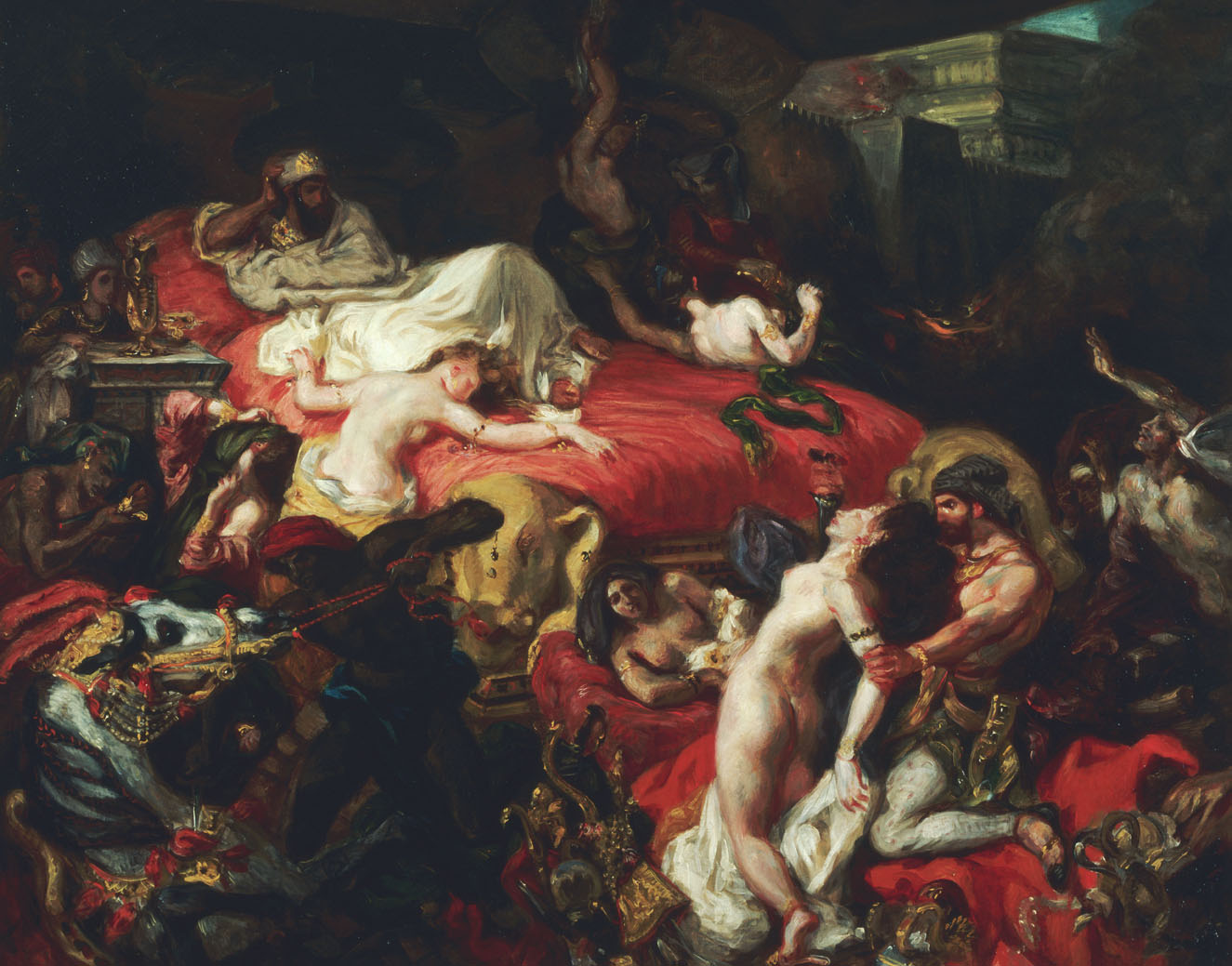 The advantage of living is not measured by length but by use; some men have lived long and lived little; attend to it while you are in it. It lies in your will, not in the number of years, for you to have lived enough. Did you think you would never arrive where you never ceased going? Yet there is no road but has its end. And if company can comfort you, does not the world keep pace with you?

You have seen enough men who were better off for dying, thereby avoiding great miseries. Have you found any man that was worse off? How simpleminded it is to condemn a thing that you have not experienced yourself or through anyone else. Why do you complain of me and of destiny?

I have often pondered how it happens that in wars the face of death, whether we see it in ourselves or in others, seems to us incomparably less terrifying than in our houses—otherwise you would have an army of doctors and snivelers—and since death is always the same, why nevertheless there is much more assurance against it among villagers and humble folk than among others. I truly think it is those dreadful faces and trappings with which we surround it that frighten us more than death itself: an entirely new way of living; the cries of mothers, wives, and children; the visits of people dazed and benumbed by grief; the presence of a number of pale and weeping servants; a darkened room; lighted candles; our bedside besieged by doctors and preachers; in short, everything horror and fright around us. There we are already shrouded and buried. Children fear even their friends when they see them masked, and so do we ours. We must strip the mask from things as well as from persons; when it is off, we shall find beneath only that same death which a valet or a mere chambermaid passed through not long ago without fear. Happy the death that leaves no leisure for preparing such ceremonies!

Used with permission of the publisher, www.sup.org.

From “That to Philosophize Is to Learn to Die.” At the age of thirty-seven in 1570, Montaigne sold his seat in the Bordeaux parliament and around two years later, working in the tower of his chateau, began composing his essays. He published the first of three books in 1580 with a prefatory “To the Reader” that included the observation, “I am myself the matter of my book; you would be unreasonable to spend your leisure on so frivolous and vain a subject.” Montaigne died at the age of fifty-nine in 1592. 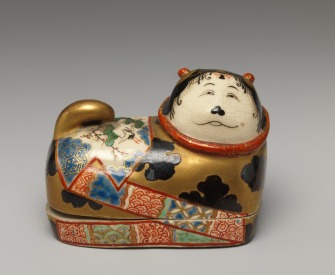 Socrates asks what the happy need.More