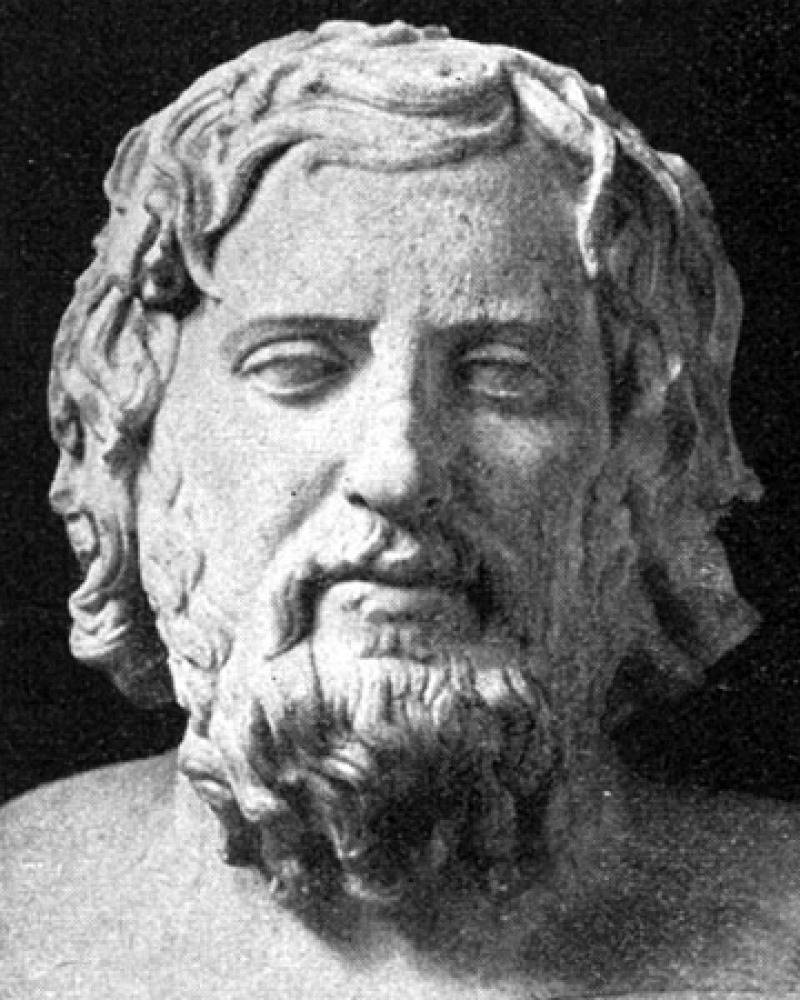 On the fifth day, the Greeks came to the mountain, and the name of it was Theches. When the men who were in the front had mounted the height and looked down upon the sea, a great shout proceeded from them, and on hearing it, Xenophon and the rearguard thought that some new enemies were assailing the front; for in the rear, too, the people from the country that they had burned were following them, and the rearguard, by placing an ambuscade, had killed some and taken others prisoners, and had captured about twenty shields made of raw oxhides with the hair on. But as the noise still increased and drew nearer, and as those who came up from time to time kept running at full speed to join those who were continually shouting, the cries becoming louder as the men became more numerous, it appeared to Xenophon that it must be some very great moment. Mounting his horse, therefore, and taking with him Lycius and the cavalry, he hastened forward to give aid, when presently they heard the soldiers shouting, “The sea! The sea!” and cheering on one another. Then they all began to run, the rearguard as well as the rest, and the baggage cattle and horses were put to their speed. And when they had all arrived at the top, the men embraced one another, and their generals and captains, with tears in their eyes. 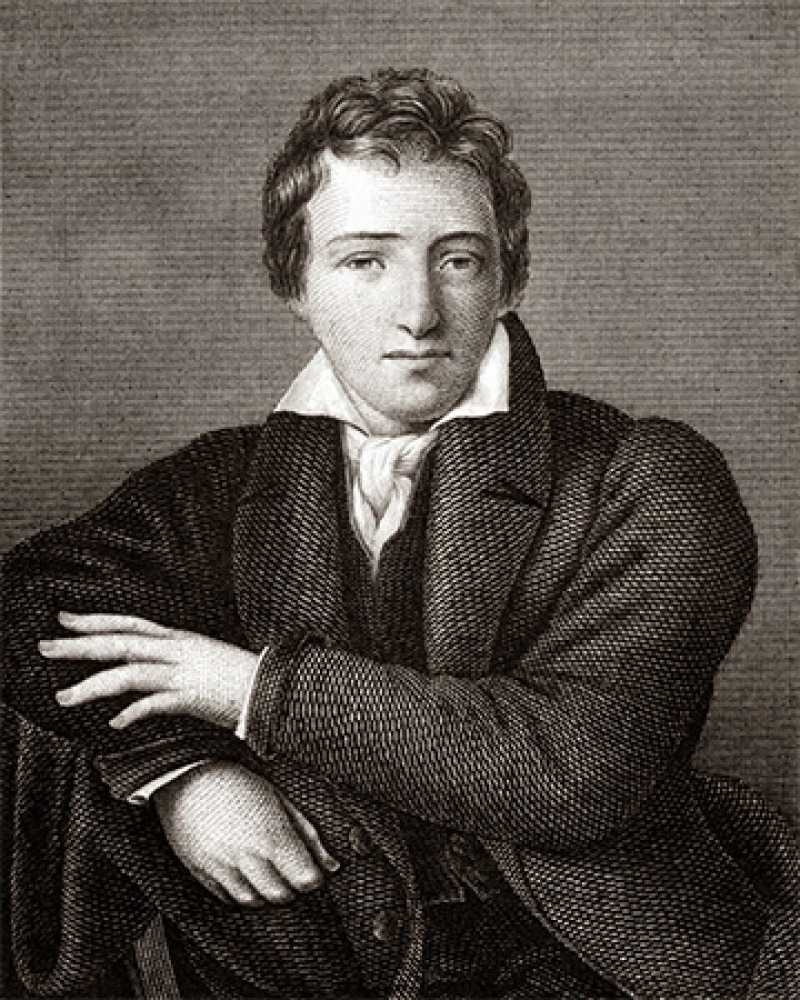 “Salute to the Sea,”

Thalassa! Thalassa!
Greetings to you, O eternal sea!
Like voices of home is the plash of your waters,
Like dreams of childhood are the flickering lights
Upon your realm of rolling billows,
And memories of old come again to tell me
Of all the cherished wonderful playthings,
Of all the shiny Christmas presents,
Of all the rose-red branches of coral,
Goldfish and pearls and colored seashells
That you secretly guard
Down below in your clear crystal house.

Oh, how I’ve languished in foreign wastelands!
Like a withered flower
Kept in a tin box by a botanist,
So lay my heart in my breast.
I feel as if I had stayed all winter
A sick man in a darkened sickroom,
And now I had quit it abruptly
And am dazzled by the brilliant glare
Of the emerald Spring, the sun-awakened Spring,
And the white-flowering trees are rustling,
And the young blooms are looking at me
With dappled sweet-scented eyes,
And all’s sweet with fragance and humming, exhalations and laughter,
And in the blue sky the birds are singing
Thalassa! Thalassa!

Cortés extols the splendor of the Aztecs.More