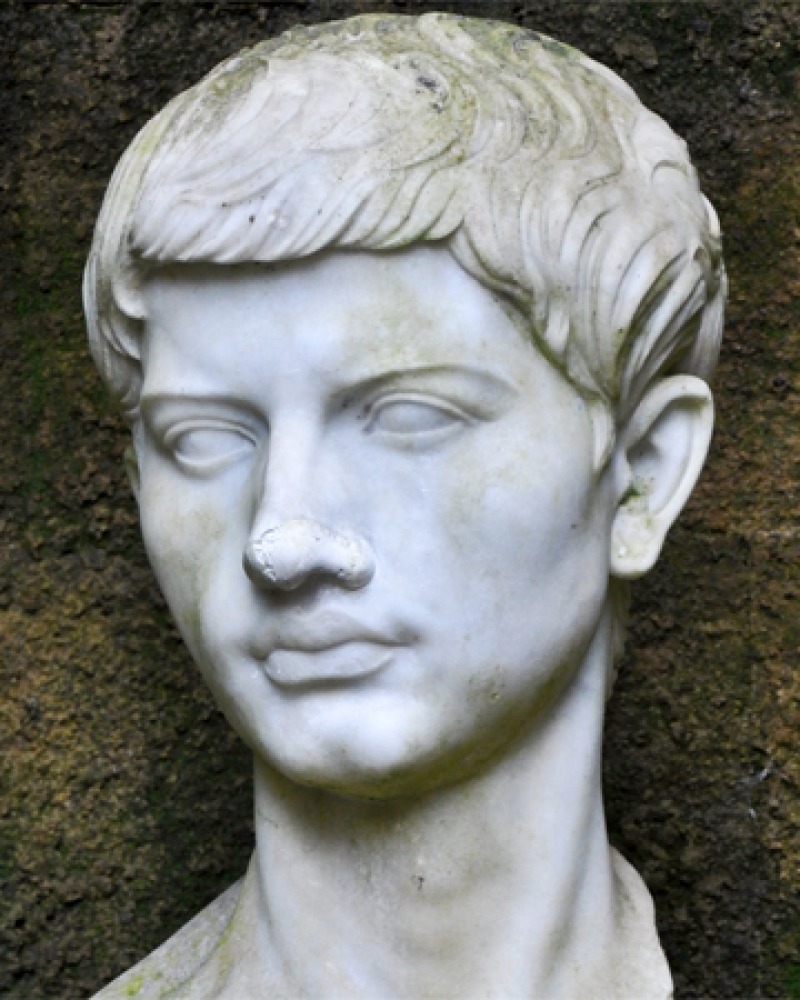 Neptune summons the East and West winds, takes them to task:
“What insolence! Trusting so to your lofty birth?
You winds, you dare make heaven and earth chaos,
raising such a riot of waves without my blessing.
You—what I won’t do! But first I had better set
to rest the flood you ruffled so. Next time, trust me,
you will pay for your crimes with more than just a scolding.
Away with you, quick! And give your king this message:
Power over the sea and ruthless trident is mine,
not his—it’s mine by lot, by destiny. His place,
East Wind, is the rough rocks where you are all at home.
Let him bluster there and play the king in his court,
let Aeolus rule his bolted dungeon of the winds!”
Quicker than his command he calms the heaving seas,
putting the clouds to rout and bringing back the sun. 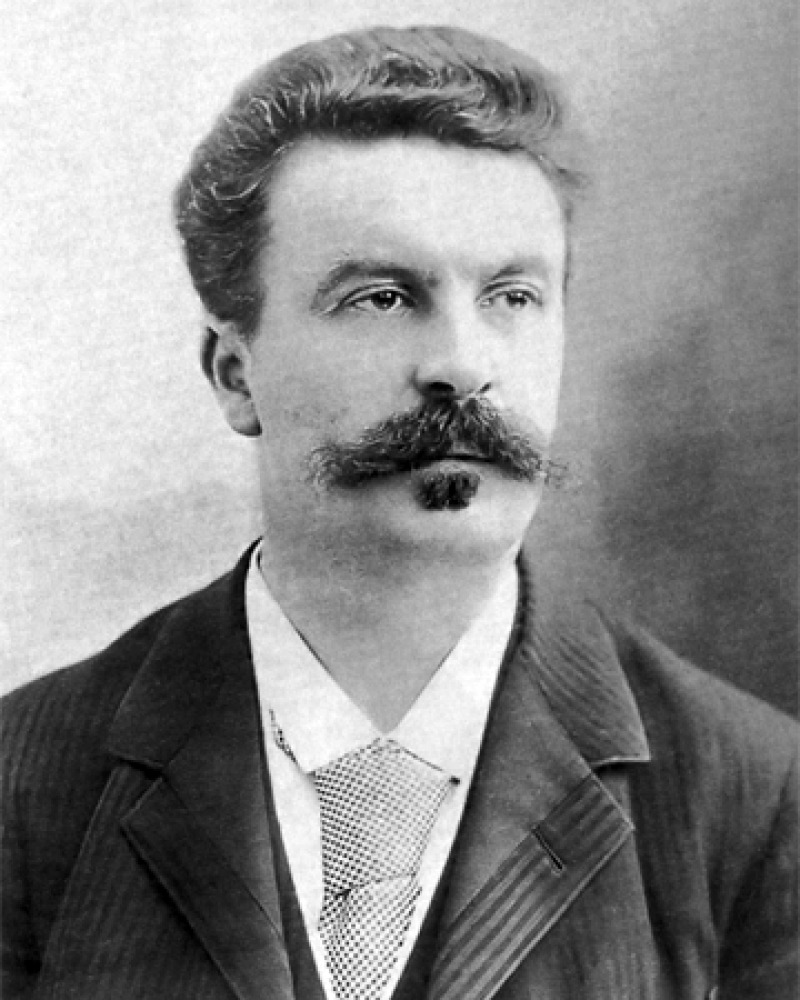 What a very important person the wind is for the sailor! They speak of it as if it were a man, an all-powerful sovereign, sometimes terrible, sometimes benevolent. He’s the man whom you talk about all day long, the one you think about night and day. You landlubbers don’t know anything about him! We men of the sea know him better than our father or mother, this terrifying, capricious, sly, treacherous, savage creature. We love him and fear him; we know his nasty tricks and fits of anger, which signs in the sky and on the sea slowly teach us to anticipate. He forces us to think of him every minute, every second, for the struggle between him and us is unending. Our whole being never ceases to wage this war: the eye that tries to pick up hints that are unreadable, our skin which feels his gentle touch or brutal slap, our mind which recognizes his moods, foresees his surprises, can judge if he’s feeling calm or full of tricks. No enemy, no woman, can better convey than the wind the sensation of having to fight, force us to be so vigilant, for he is the lord of the sea, whom we can avoid, make use of, or flee from but can never tame. And as the idea of an irascible, formidable God reigns in the soul of a believer, so the sailor’s soul is haunted by a mysterious, infinite, religious fear of the wind and a respect for its power.