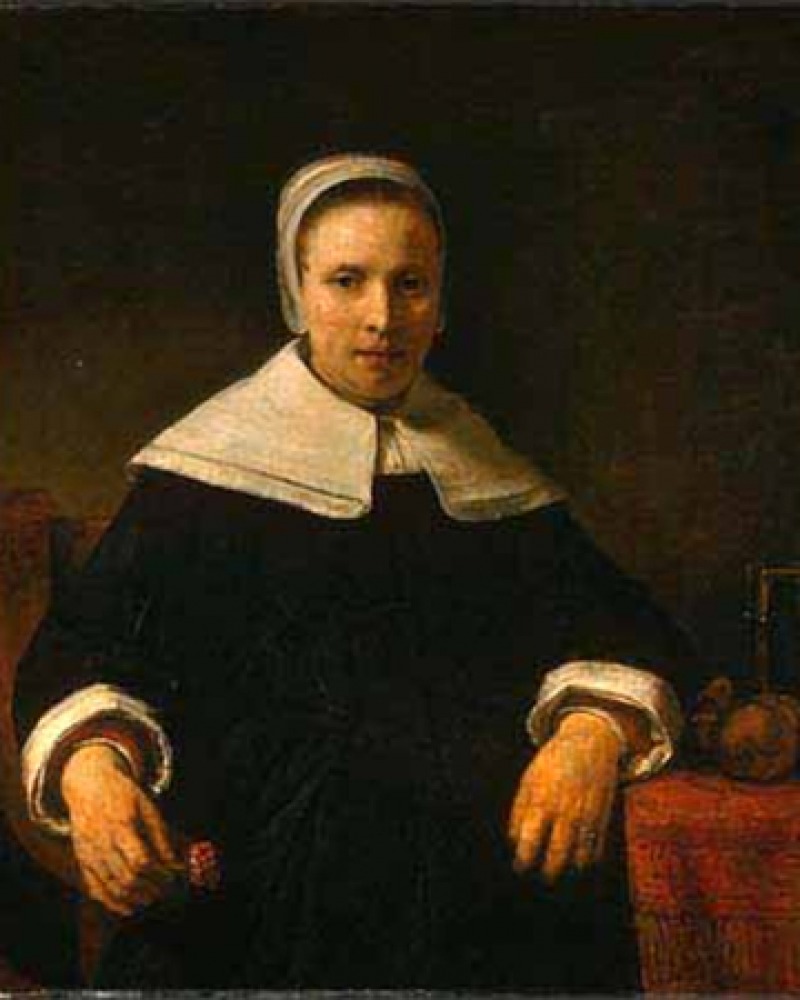 “To Her Father with Some Verses,”

Most truly honored, and as truly dear,
If worth in me or aught I do appear
Who can of right better demand the same
Than may your worthy self, from whom it came?
The principal might yield a greater sum,
Yet, handled ill, amounts but to this crumb.
My stock’s so small I know not how to pay,
My bond remains in force unto this day;
Yet for part payment take this simple mite.
Where nothing’s to be had kings lose their right.
Such is my debt I may not say “Forgive!”
But as I can I’ll pay it while I live;
Such is my bond none can discharge but I,
Yet, paying, is not paid until I die. 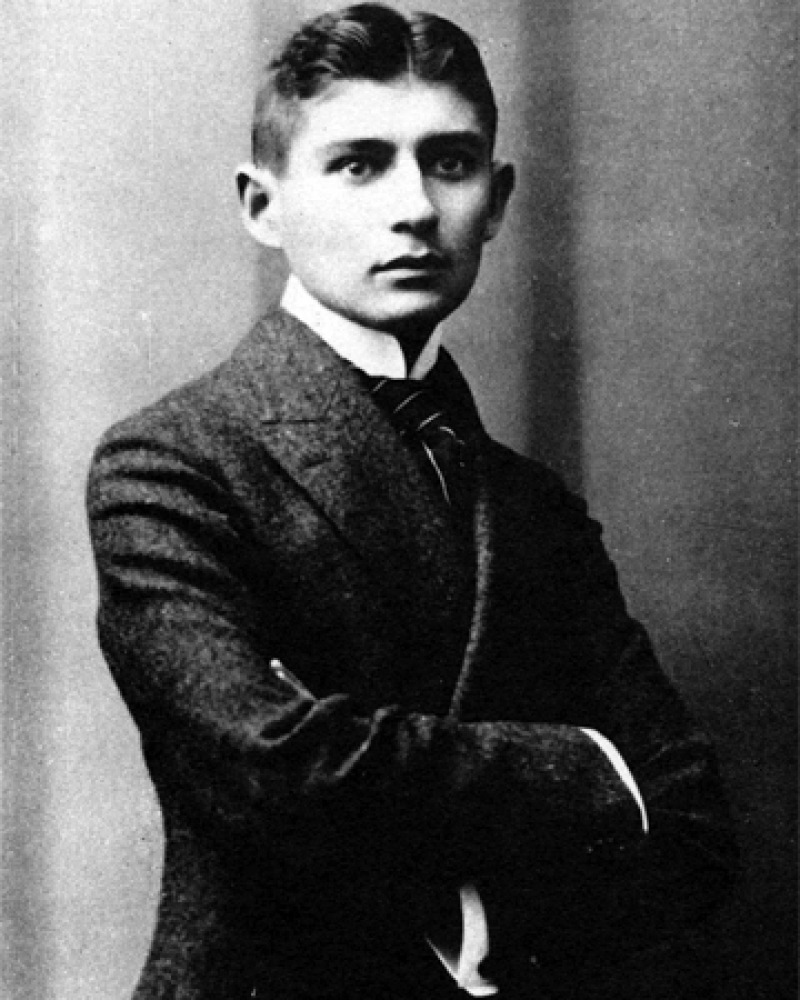 Letter to his father,

Because you, driven by your own predilection and sizeable appetite, ate everything fast, hot, and in large mouthfuls, the child had to hurry, gloomy silence reigned at the table, interrupted by admonitions: “First eat, then speak” or “Faster, faster, faster” or “Look, see, I finished ages ago.” We were not allowed to crunch bones, you were. We were not allowed to slurp vinegar, you were. The main thing was for the bread to be cut straight, but that you did so with a knife dripping with gravy was irrelevant. We had to take care not to let any scraps fall onto the floor; in the end they lay mostly under your seat. At the table we were to do nothing except eat, but you cleaned and trimmed your fingernails, sharpened pencils, dug in your ears with your toothpick. Please understand me correctly, Father, these would in themselves have been utterly insignificant details; they only came to depress me because they meant that you, a figure of such tremendous authority for me, did not yourself abide by the commandments you imposed. Hence there were for me three worlds, one where I lived, a slave under laws that had been invented solely for me and, moreover, with which I could never fully comply (I did not know why), then another world, infinitely distant from mine, in which you dwelt, busy with ruling, issuing orders and being angry when they were not obeyed, and finally, a third realm where everybody else lived happily, free from orders and obligation. I was forever in disgrace.

The Difficult Task of the Future

Angelina Grimké advocates for the almighty power of the petition.More