Ted Scheinman is a writer based in Santa Barbara and a senior editor at Pacific Standard. He is a contributing editor at the Los Angeles Review of Books, and his essays and reporting have appeared in Aeon, The Oxford American, the New York Times, and The Paris Review, among others. His first book, Camp Austen: My Life as an Accidental Jane Austen Superfan, is now available from Farrar, Straus and Giroux. 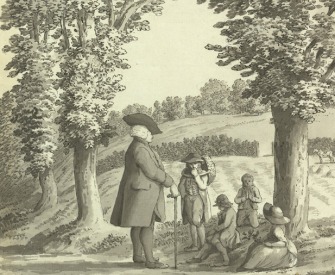 A Guide to Jane Austen and Children 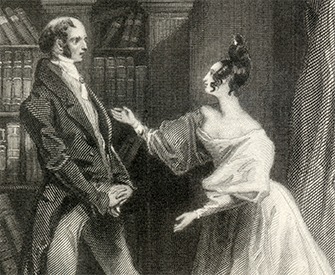