Ryan Ruby is a writer based out of Berlin. His work has appeared in The Baffler, Conjunctions, Dissent, n+1, and elsewhere. He has translated Roger Caillois and Grégoire Bouillier from the French for Readux Books. The Zero and the One, his debut novel, was published by Twelve in March 2017. 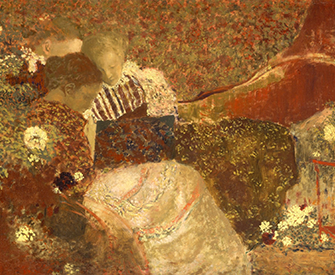 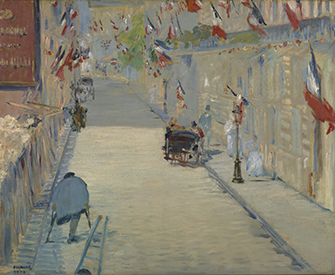 The American abroad, from James to Highsmith and Ozick. More 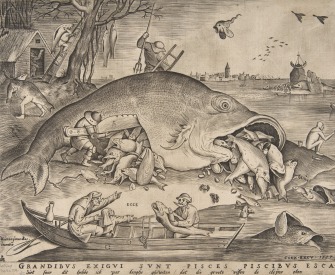 The Long History of a Short Form

The aphorism, from Hippocrates to Maggie Nelson. More